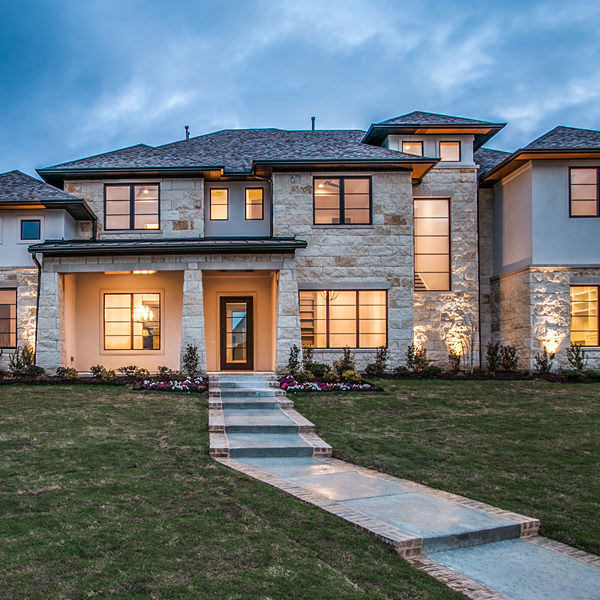 If a Garden State rail network is sidetracked, there is some concern in the real estate industry that home prices in North New Jersey could suffer.

The Gateway Program is a planned phased expansion and renovation of the Northeast Corridor rail line between Newark and New York City. The proposal has a price tag $20 billion and would double train capacity with 25 extra trains per hour. It also would facilitate additional high-speed rail service.

If the project stalls, it could drive potential buyers away from New Jersey in favor of some of the outer boroughs of New York City, such as Long Island, Westchester and parts of Connecticut, Jeffrey Otteau, president of The Otteau Group, a real estate consulting firm, told NewJersey.com.

Funding could be an issue. President Donald Trump has not indicated that he will approve an Obama-era approval for the project to move forward. Regardless of the number of private partners for the project, it won’t become a reality without a significant amount of public subsidy.

However, Otteu told the website that termination of the project could impact some areas of the New Jersey real estate market differently than others. Those with bus routes and easy access to ferries might benefit, while others could be adversely impacted.

“The clear losers would be some of the very high-value, transit-oriented towns in Northern New Jersey where home prices are at a premium because of the rapid access,” Otteau told the website

Towns such as Ridgewood, Glen Rock, Summit and Millburn stand to see a negative swing.

Anthony Coscia, chairman of Amtrak’s board, told The Real Deal that the project also could impact New York real estate.

“Gateway and the way we manage all of this will play a major role in whether you can sustain real estate values in and around New York City,” he said. “What’s the value of a building, whether it’s commercial office space, residential, retail, if you can’t generate access to it?”

Meanwhile, in Washington, the Trump administration has not revealed its plans for infrastructure funding, even though his proposed budget trims the amount targeted for such projects.
However, right now the Garden State market, which has suffered since the recession, is showing signs of life.

Rob Dekanski, a Realtor with RE/MAX 1st Advantage, said inventories are down, making it a great time to be a seller.

“There’s less to choose from and buyers are fighting over less inventory, enabling the sellers to ask for a little bit more money,” he said.

If financing is pulled for Gateway, it also could impact a blossoming rental market in North Jersey.

The current growth in residential development in Hudson County has been fueled by mass transit. There currently are four large multi-family construction projects in the Bergen-Passaic-Hudson-Essex region of Jersey City, according to the Dodge Data & Analytics real estate research firm.

If there were to be transit disruptions, Otteau said values would suffer. However, Gateway project becomes reality, there could be long-term benefits to the region’s real estate market and any losses could be recouped in the long-term.

“Realizing that once the repairs are completed and if, in fact, Gateway were to go forward, there will be an upside,” he said.

Bottoms Up? The Mixing of Business and Pleasure