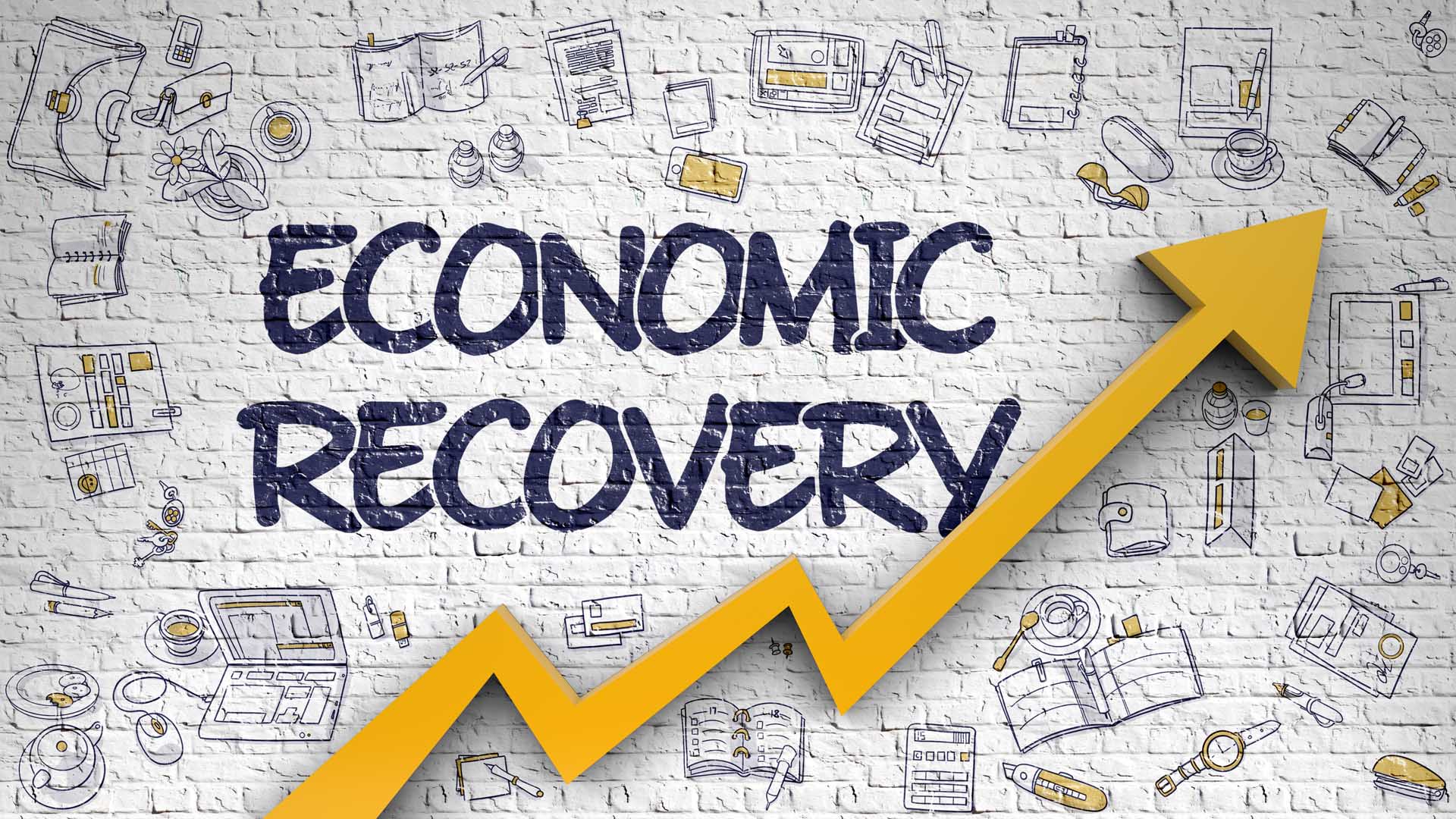 Trulia, a national real estate sales and research website, reports that 34.2% of U. S. homes have seen their values surpass pre-recession highs.  Cities that are experiencing the strongest post-recession income growth and that have growing populations boast the lion’s share of those rebounding home values.  The top three cities, Denver, San Francisco and Oklahoma City, are seeing home values increase by 98.7%, 98% and 94.3% respectively.

But, 34.2% of U.S cities that have seen their home values surpass pre-recession highs is not 60%, or even 45%.  Clearly, 34.2% tells us that the housing market is still struggling to recover a decade after the housing crisis.  Just take a look at Las Vegas, Tucson and Fresno with home values increasing by 0.6%, 2.4% and 2.5% respectively.

The best news comes from Americans themselves.  Gallup reports that in April, 2016, 61% of U.S. adults expect prices “in their market range” to climb over the next 12 months and that “…those prices will reach their highest levels since 2005.”

One outcome for homeowners who sold their homes in Q1, 2017 during this continuing price growth time span are seeing bigger returns on their original investments.  Those bigger returns amount to an average 24%, the most in almost a decade.  ATTOM Data Solutions reports that San Jose, San Francisco, Los Angeles and Seattle are seeing the highest returns.

Cherokee Wisdom: Which Wolf Are You Feeding?

Renovation Reality: What to Do While Waiting

Cash Needed to Live in Priciest and Cheapest Markets?