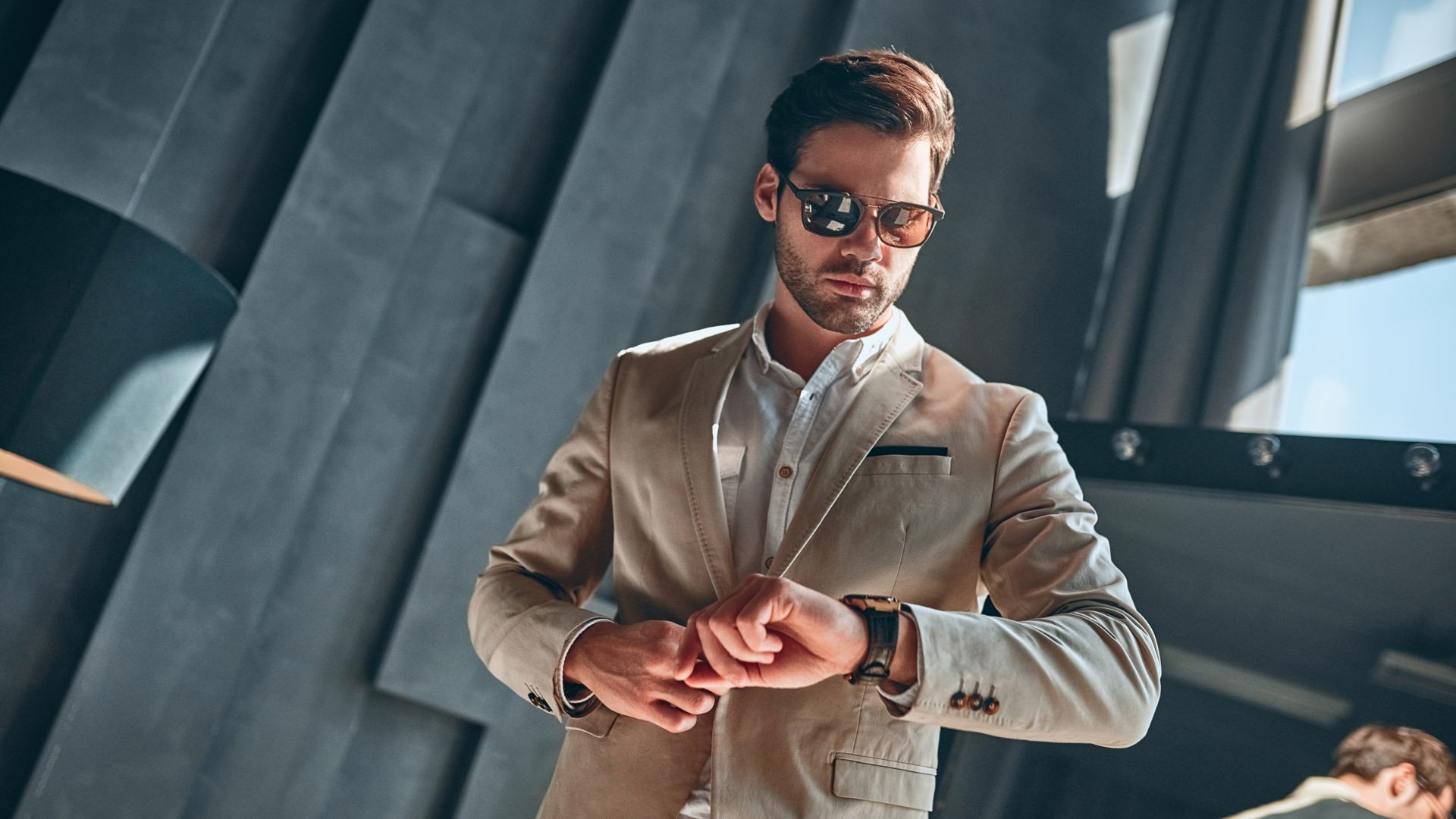 Are you running into more and more people on the phone and in your office as potential clients or co-workers, who appear to have narcissistic tendencies?  People flying the “all about me?” flag? People who are more than willing to tell you or anyone else how “awesome” they are?  If you’re nodding your head or saying yes, it’s not surprising. Research shows there is a narcissism epidemic going on.  Just take a look around…Selfies, Tweets and Snaps are the latest iterations of this “all about me” epidemic.

Narcissistic people tend to be charming, articulate, funny, entertaining, good story tellers, and often appear to have spotlights shining upon them wherever they go.  Right off the bat, narcissistic people tend to make great first impressions (you may have fought with a colleague in your office to get this person to be your client), tend to have great first interviews (you may have hired a narcissist), tend to be great first dates (and may be married to one), tend to be chosen for leadership positions and may be working for one.  But, three or four months down the road, those first impressions sour, those great first interviews have nothing to do with mediocre job performance, that first date tends to be a relationship disaster and that leadership opportunity doesn’t pan out.

So, what to do now that these narcissists are in your work life as clients, co-workers, bosses and/or in your personal life as friends, dates, partners?  And what to do to prevent yourself from falling into this narcissism trap that’s increasingly becoming the norm in our culture?  The short answer by Al Bernstein, a clinical psychologist, is,  “Don’t.  Stay away. Narcissistic people tend to be unhappy, tend to make those around them miserable, tend to lack empathy, tend not to work hard and tend to be very hard to change.”

The long answer if you have no choice but to deal with a narcissistic person is, according to Bernstein, the following:

Coaching 101: How To Get Moving & Keep Momentum