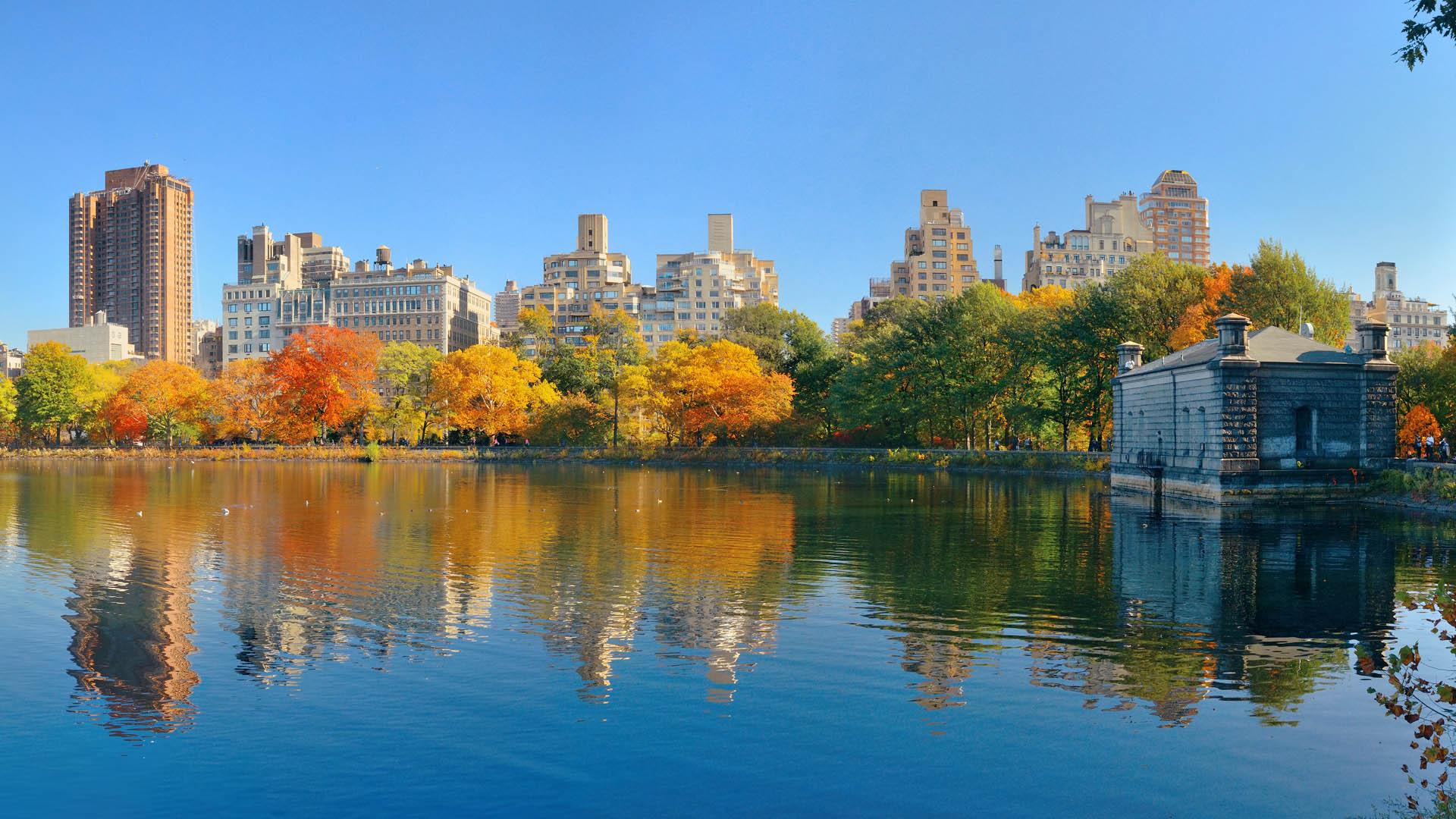 With real estate prices in New York rising faster than the heat in the Southwest, trivia buffs always delve into the age-old question: How could the characters on “Friends” afford an apartment in Greenwich Village.

A CNBC report noted that the median price of a one-bedroom rental apartment rose by 1.2 percent in May, according to real estate firm MNS’s latest monthly report. The average price today is just shy of $4,000.

And then there is Roomi, an apartment-hunting app which added fuel to the debate over whether our favorite TV characters could actually afford life in New York.

Carrie Bradshaw might want to step away from the bar or rethink her latest shoe purchase.

On “Friends” only Chander (played by Matthew Perry) and Rachael (portrayed by Jennifer Anniston) could afford the typical $1,700 rent for a Greenwich Village pad. Perry’s character pulled in $91,000 as an IT manager and Rachel worked as a pursenal buyer at Ralph Lauren, which would pay $75,000. Joey, a struggling actor, might just be homeless.

Roomi points out that Carrie Bradshaw and Samantha Jones likely couldn’t afford to live in the Upper East Side apartments they called home in the HBO series “Sex and the City.” Miranda, who worked as a lawyer, and Charlotte, who was an art dealer, may have been able to swing it.

The ladies on “Girl,” the popular HBO series set in lower Manhattan, could not afford the apartment they live in on the show. The Greenpoint apartment, in one of Brooklyn’s hottest areas, would fetch $1,300 a month.

The cast of the popular series “How I Met Your Mother” would fare much better.

Only Lilly, who was a teacher, would have trouble with rent. Two characters lived on the Upper West Side, where rent per room tops $1400. Two others lived in Brooklyn’s Park Slope, which rent for $1227 per month per room.

That brings us to “Seinfeld,” the classic show about nothing.

Kramer, Jerry, Elaine and George are all out of their league on the Upper West Side.

“Will & Grace” will be returning to television, but when it comes to rent, only Will, who works as an attorney, could afford an Upper West Side pad. Grace, Jack and even Karen would be left out in the cold in today’s rental market.