Tim and Julie Harris Real Estate Coaching
Home Market For 1/3 of Homebuyers it’s “Love at No Sight” as Market Moves... 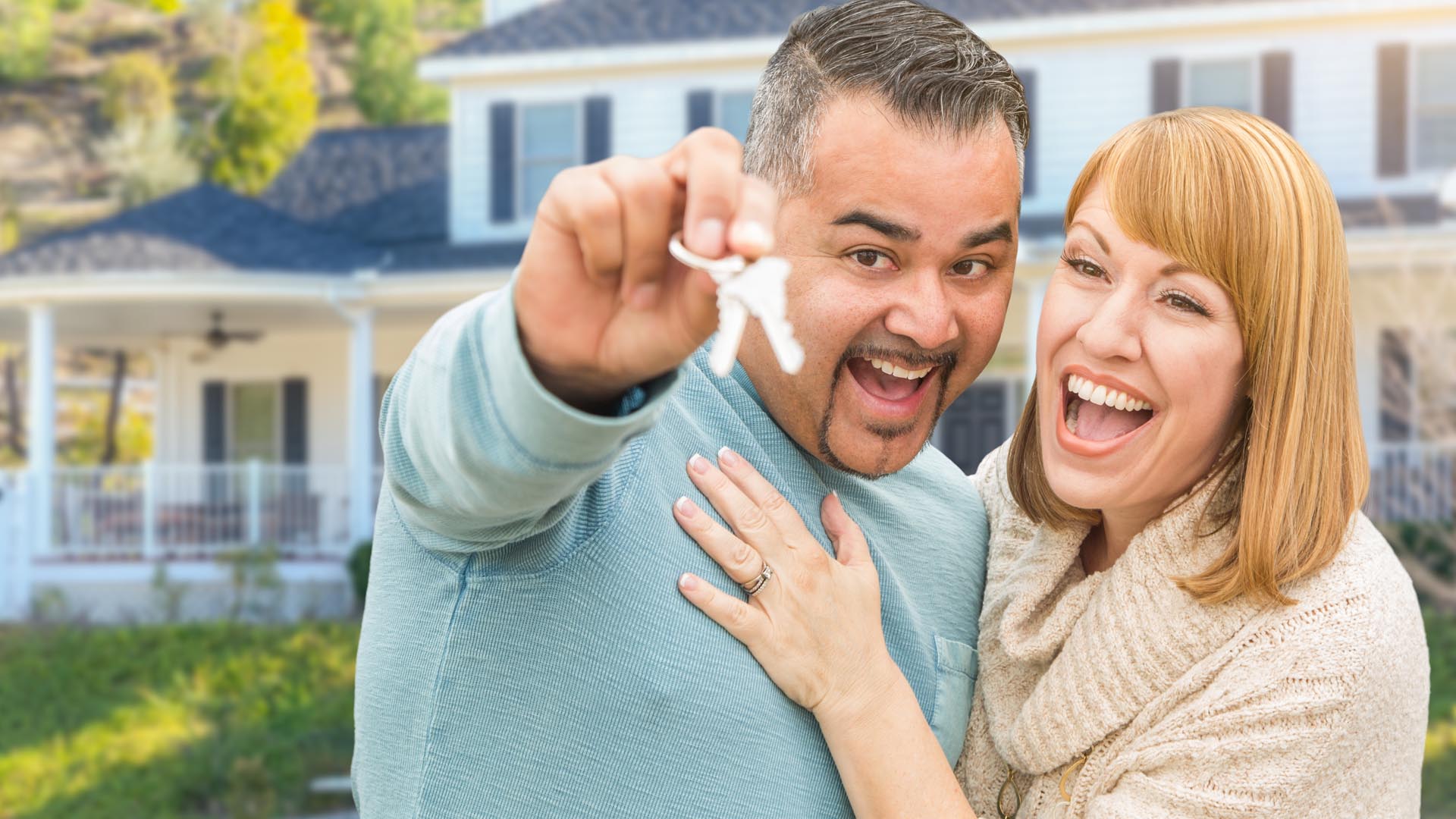 As homes hit the market and are scooped up at a near-record pace, agents are finding new ways of dealing with long-distance buyers as a Redfin survey finds a third of all buyers in the last year in 11 metro areas put in their offer on a home without seeing it.

Supply and demand, as well as trends among younger homebuyers, continue to change the way people are purchasing homes. Agents have to be on the leading edge of shifting trends to remain ahead of the competition. That includes being prepared to work with clients who may not actually see the house before an offer is made.

According to Rachel Musiker, senior communications manager at Redfin, homes are going under contract faster than ever.

“The typical home that sold in May went under contract in 37 days, and that’s the lowest number we’ve recorded since we’ve been tracking this trend in 2010,” she said.

Technology plays a factor, and agents can play a big role. With virtual reality and 3D interactive photography on listings, video and ample images that offer the full perspective of a property can make the sale easier. This will make working with clients who are relocating even easier.

They likely can’t fly in every weekend to tour homes, so technology can save the day.

“It’s a 3D image that lets you walk through the home virtually,” Musiker pointed out. “Redfin agents also conduct video showings live via FaceTime or Skype.”

This isn’t to say that clients don’t see a home at all before closing. Generally, they are present during the inspection or at another time during closing and before contingency periods expire.

Agents who are assisting clients in hot markets can help them stand out by waiving some contingencies, offering more earnest money or having their mortgage underwriter who will fully underwrite the loan in advance.

“Not every lender will do this,” Musiker told Forbes. “We’ve found that it’s usually a local lender who is offering this service.”

Your clients also can sweeten the pot with non-refundable deposits.

It turns out that more millennials are leading the trend, which is worth noting for agents who may specialize with this demographic.

According to the Redfin survey, 41 percent of buyers making an offer sight unseen are millennials. Meanwhile only 12 percent of Baby Boomers and 30 percent of Gen Xers reported that they had bought a home sight-unseen.

There is one area where they are a little more selective. It turns out that millennials were 46 percent less likely to move into an area where neighbors did not share their political views.

“Despite their tech-savvy confidence, politics are seeping into millennials’ decisions about where to live,” Richardson pointed out.

Affordability was a unifying concern among all respondents. The lack of affordable housing was the most pressing economic concern reported by 40 percent of respondents.