Tim and Julie Harris Real Estate Coaching
Home Market Are Nonprime Mortgages Back on the Menu, and Who’s Dishing Them Up? 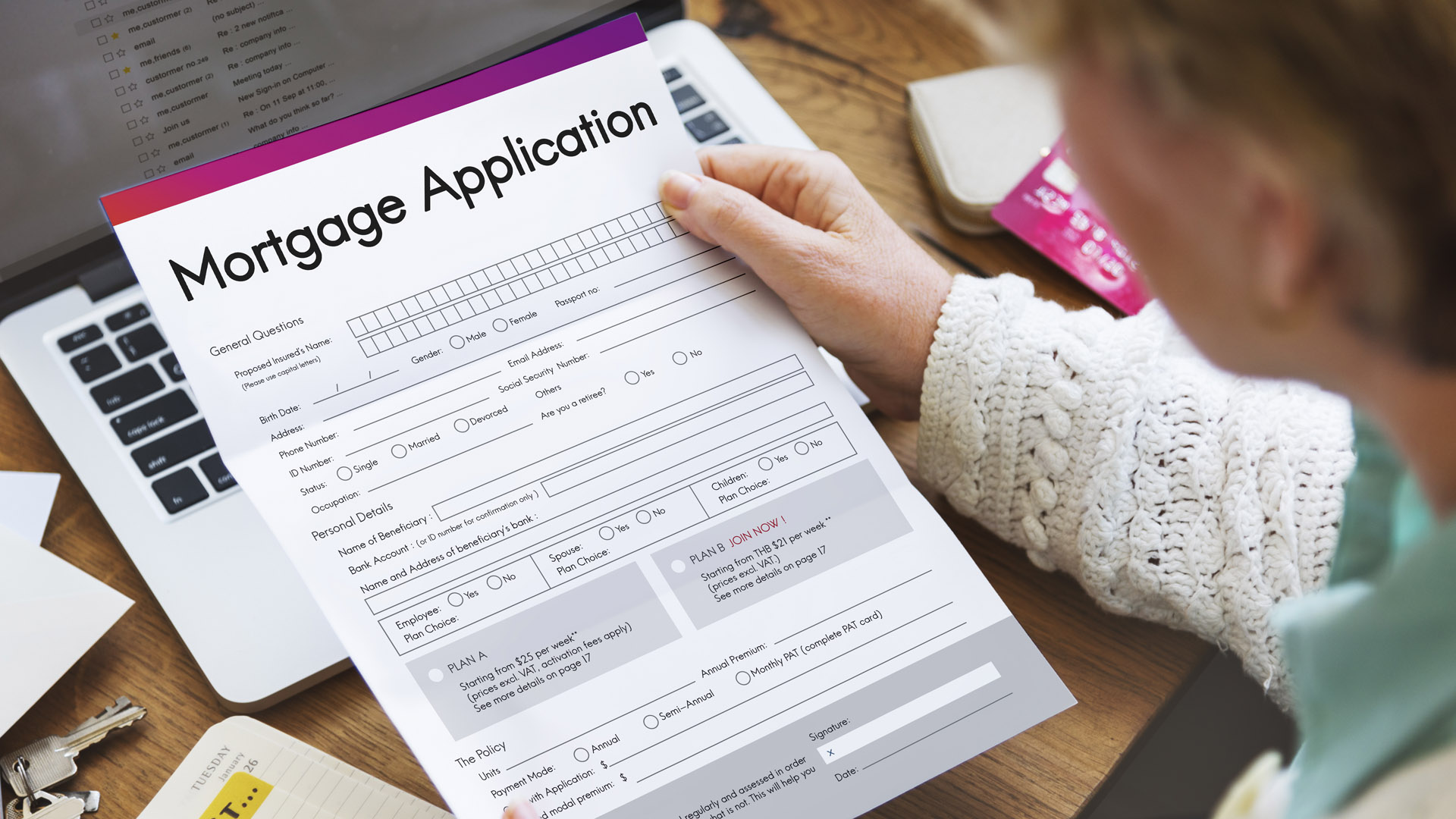 Americans seem to be developing an appetite for a little risk when it comes to mortgages and a few investment firms are stepping up to the plate ready to meet the new demand for nonprime residential mortgages.

According to a CNBC report, Angel Oak Capital Advisors recently took the wraps off its second rated securitization of nonprime residential mortgages of 2017, a deal worth just more than $210 million and its largest ever. The first deal was smaller, but as demand from borrowers and investors grows, do does securitizations.

According to the report, Angel Oak among a small number of firms currently offering private-label mortgage-backed securities — the ones that were so very popular during the last housing boom and which were later blamed for the financial crisis.

Today’s nonprime loans, however, are nothing like the ones of the past. The government cracked down on faulty loan products, those with low teaser rates, negative amortization and no documentation. Still, for the past decade investors wouldn’t touch anything that wasn’t government-backed. Only now are they seeing value and dipping their toes in again.

Guy Cecala, CEO of Inside Mortgage Finance, pointed out that the number of nonprime mortgage-backed securities rose dramatically during the second quarter to a total of $1.08 billion of MBS backed by nonprime home loa

“At one point during the housing boom, we had a third of all mortgage originations that were nonprime [subprime or Alt-A, the latter having low or no documentation]. We’re not going to be even 5 percent of the market if we have a record year this year. It still has a long, long way to go.”

Investors today are seeking yield, though they remain wary, as are the ratings agencies. Angel Oak and its competitors, companies like Lone Star and Deephaven Mortgage, are finding it a tough road to make the loans.

“In addition to borrowers that had prior credit events, our loans are also for borrowers who are self-employed. They are of high credit quality, but they are not able to access mortgage products by the more traditional bank routes.”

Cecala also pointed out that the loans are non-qualified mortgages, a designation by the Consumer Financial Protection Bureau, which set up strict rules for mortgage underwriting after the housing crash.  While the loans can’t be purchased by the government entities like Fannie Mae or Freddie Mac, that doesn’t mean the risk is unusually high.

“The nonprime loans being made today probably wouldn’t even be considered nonprime leading up to the housing bust. What makes them nonprime is perhaps the credit score of a borrower or financial problems the borrower had in the past, but they generally have large down payments or big assets behind them.”

While they do plan more securitizations, the most recent is Angel Oak’s fourth in the last two years, but just its second rated deal. The AAA rating increases demand among investors and Hedvat said her company’s borrowers are paying interest rates of between 5 and 9 percent, while the average rate on the 30-year fixed conforming mortgage is just above 4 percent.

“We’re seeing very strong demand from investors and oversubscription to the transactions because at this point it’s a limited supply. We have stronger underwriting standards and guidelines so the credit quality is strong. You get a good yielding asset. Banks require ratings, so now that we have a more rated environment, we’re seeing demand increase from those investors as well.”