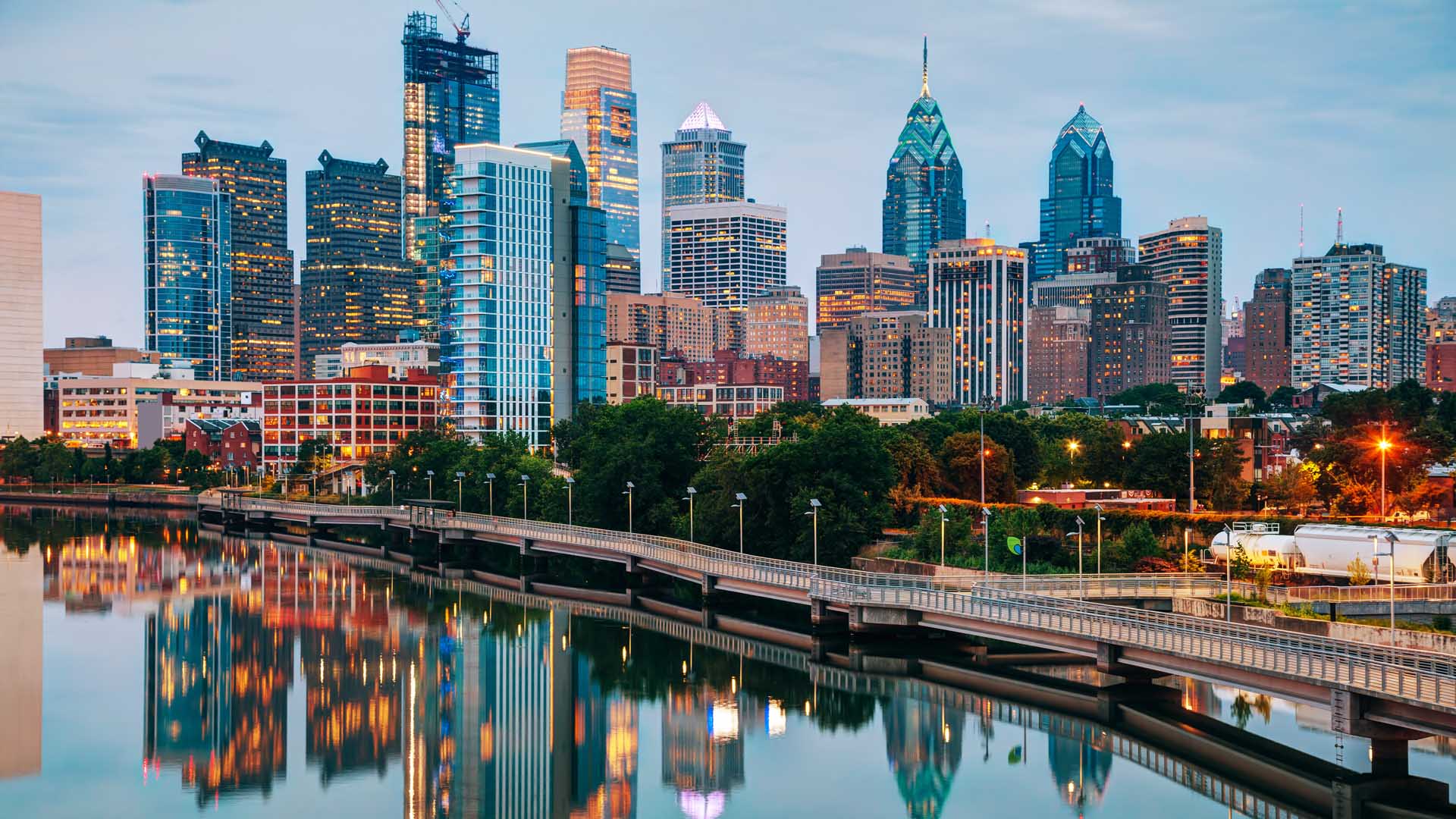 It is a dog-eat-dog world in today’s real estate market, particularly in the hyperactive Philadelphia market, where deals feature escalation clauses and a day can seem like a month. With a market this heated, there is no brotherly love lost.

Moreover, there were more home sales in 2016 than in any year since the Great Recession, according to Pew. A total of 17,882 homes were sold in 2016, compared to 15,601 in 2015.
Jim Robertson, an agent with OCF Realty, has his finger on the pulse of the real estate market in the Philadelphia MSA.

Robertson told BillyPenn that he recently had a buyer who was interested in a new construction in the Point Breeze neighborhood. He knew the property hadn’t been listed yet, but it was going to be offered at $525,000 and he urged his client to make a full-price offer.

Before the offer could be made, another prospective buyer happened to walk past the property. They contacted the sellers and made their own full-price offer.

The house, located in a neighborhood where homes used to sell for less than $250,000, had two offers of more than $500,000 before ever hitting the open market.

While the offer was submitted before Robertson’s clients, he landed them a nearby new construction for a similar price.

“Twenty-four hours in this market is an eternity,” Robertson said.

The competitive nature also means that real estate agents need to be prepared to help their clients come out on top when they are faced with the prospect of outbidding multiple buyers.

One tip to be one step ahead is to have a lot of money in the bank.

“I do see that [successful first-time buyers] are more well-capitalized,” Robertson told the website. “I see that they have more capacity to buy.”

Buyers who are willing to remove their mortgage contingency clauses can make their offer more attractive to sellers. By dropping this clause, it signals to the buyer that you can pay cash, if you are pressed.

Other buyers are adding escalation clauses to their offers, in which the buyer submits an offer with a condition that if the seller receives another offer that’s higher, the buyer will increase their offer to that price.

Escalation clauses should only be used when the buyer is fairly confident that there will be multiple offers, or when the buyer expects to pay an escalated price.

Gordon Stein, an agent with RE/MAX, told BillyPenn, that while he often encourages buyers to consider an escalation clause, many sellers just want simple offers.

Karrie Gavin, an agent with Elfant Wissahickon, told the website that houses sitting on the market the longest likely are overpriced. She also sees competition at every price level.

“I think Philadelphia was undervalued for so long that it’s had room to really go up,” she added.

One trend that comes along with the accelerated growth, according to Pew’s report, is an adverse impact on affordability. The report indicates that Philadelphia’s affordable housing stock dropped by 20 percent from 2000 to 2014.

According to Pew, homes in Philadelphia are “substantially” more affordable than other areas, with the salary required to purchase a median-priced home currently sitting at $53,422, However, the city’s median income is just $41,233.

Will Northwest Arkansas Become the Next Austin? [Real Estate Training]