Tim and Julie Harris Real Estate Coaching
Home Market Could the Honeymoon Be Over? Confidence in the Economy Softens 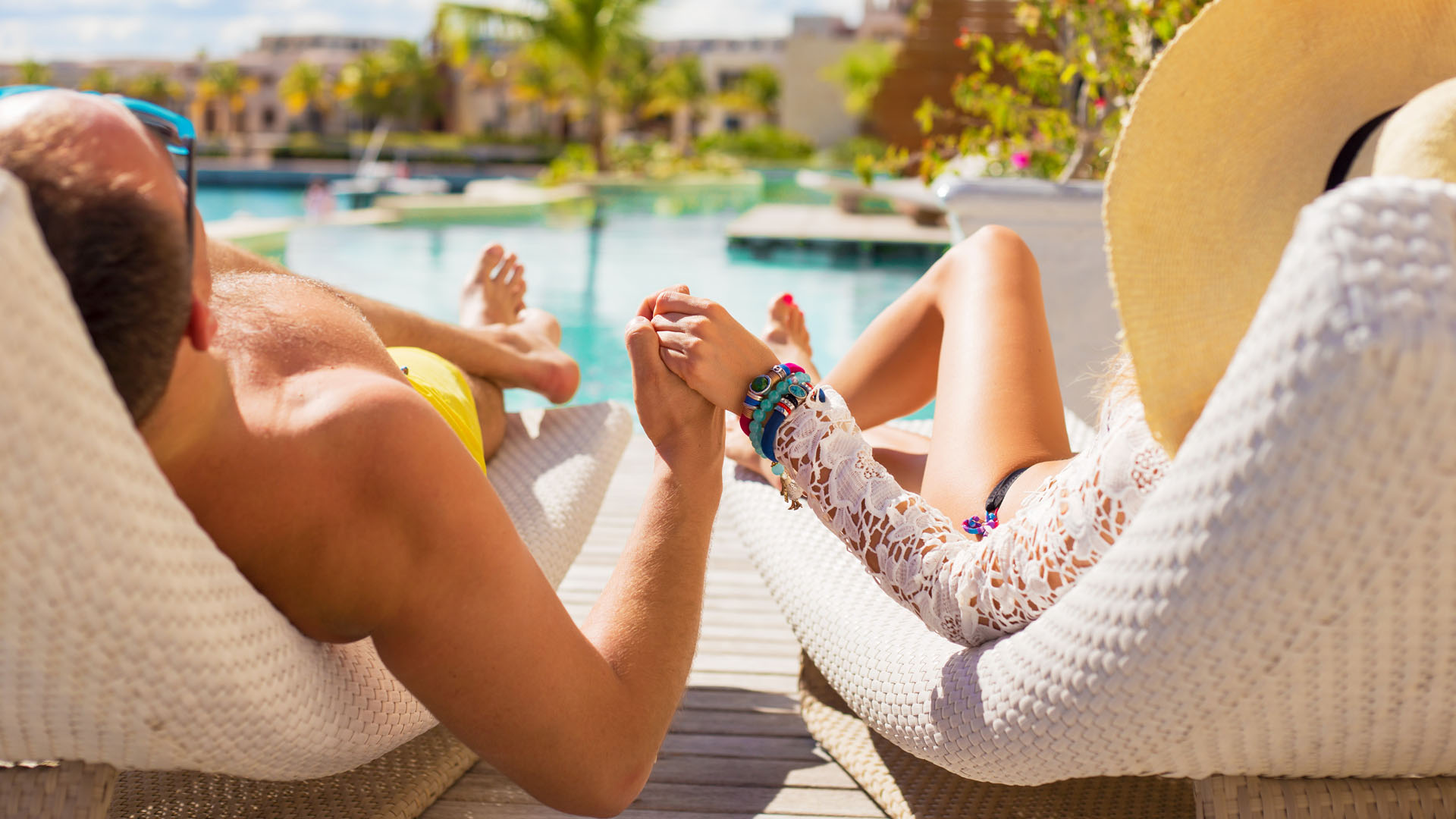 As consumers begin to settle in with the Trump administration, confidence in the economy seems to be waning, which is having a ripple effect on the housing market. According to a report by CNBC, monthly home purchase sentiment survey by Fannie Mae has found that economic confidence dropped in March after hitting an all-time high the previous month. According to the report, the number of Americans who believed now is the time to buy a house fell by 10 points in March. According to Doug Duncan, senior vice president and chief economist at Fannie Mae, the statistics have come in as home price gains accelerate in most major markets, with some hitting new highs.

“Strong home price appreciation has turned into a double-edged sword for the housing market as it boosted the net share of consumers saying it’s a good time to sell to a record high, surpassing the plunging good time to buy indicator for the first time in the history of the survey.”

Americans also are becoming less confident that mortgage rates will stay low over the next year, with the number of Americans believing they will drop during that period falling by 5 points in the survey. Duncan said that sentiment could get some Americans off the fence and into new homes.

“The market could get a boost from homebuyers who decide to jump into the market before rates rise further.”

Those surveyed who believe home prices will rise dipped down one percentage point to 44 percent. Duncan points out that both findings point to a spring season with the potential for more supply, which has utterly failed to keep up with demand.

“The net share of consumers who expect mortgage rates to rise over the next year exceeded that experienced during the 2013 taper tantrum. However, the housing market could get some tailwinds from a seasonal rise in for-sale inventory, particularly as some sellers seek to lock in profits from recent rapid home price gains.”

Officials seem to agree that the market could see a boost from new listings hitting the market this spring. Nela Richardson, chief economist at Redfin, also cautioned that a recent employment report likely won’t have much of an impact on the market.

“Although growth in wages and labor force participation would have been good news for the future of the housing market, the critical metric right now is residential construction jobs.”

With a shortage of construction workers, builders have been stalled out on projects that would inject badly needed supply into the market across the country.