Tim and Julie Harris Real Estate Coaching
Home Market Why Failing is Just the Beginning and Not the Nail in the... 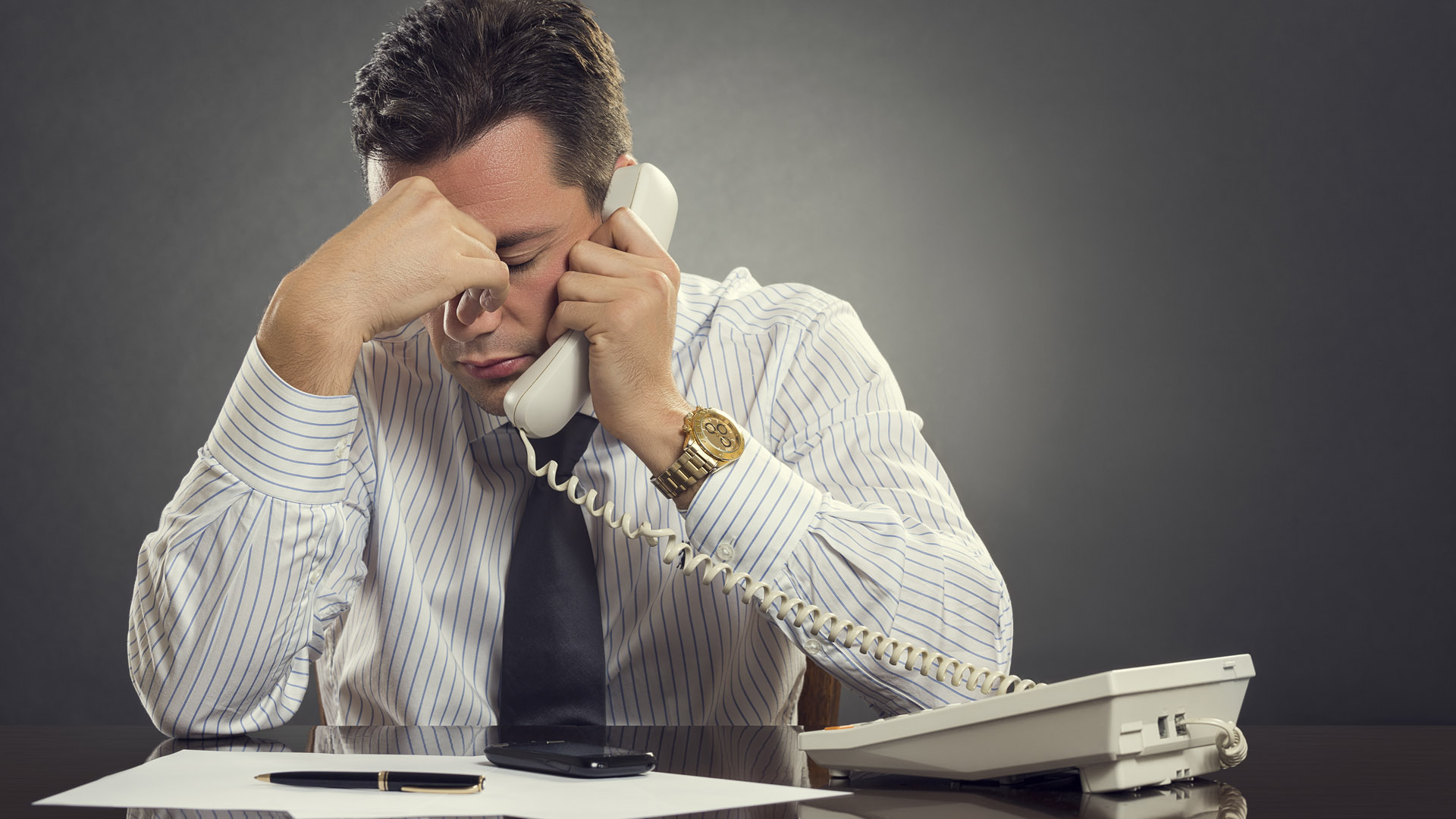 If failure is, as some say, a necessary stepping stone to making our dreams real, why does it feel so bad?  Why are we so embarrassed by it?  Why does it feel so public, so much more public than success?  But perhaps, we’re asking the wrong questions about failure. Perhaps if we realized, as did Winston Churchill, that “…success is not final, failure is not fatal, it is the courage of continuing that counts,” we would be able to embrace the reality that failure is inevitable.

Here are some alternative questions to ask about failure.

Failure truly is the mother of invention.  By re-evaluating and recognizing failure as a necessary step in the process of discovery and improvement, perhaps we’ll spend less time beating ourselves up for failing and more time actually doing the work that needs to be done.