Tim and Julie Harris Real Estate Coaching
Home Market Who benefits from GOP tax plan? It may not be who you... 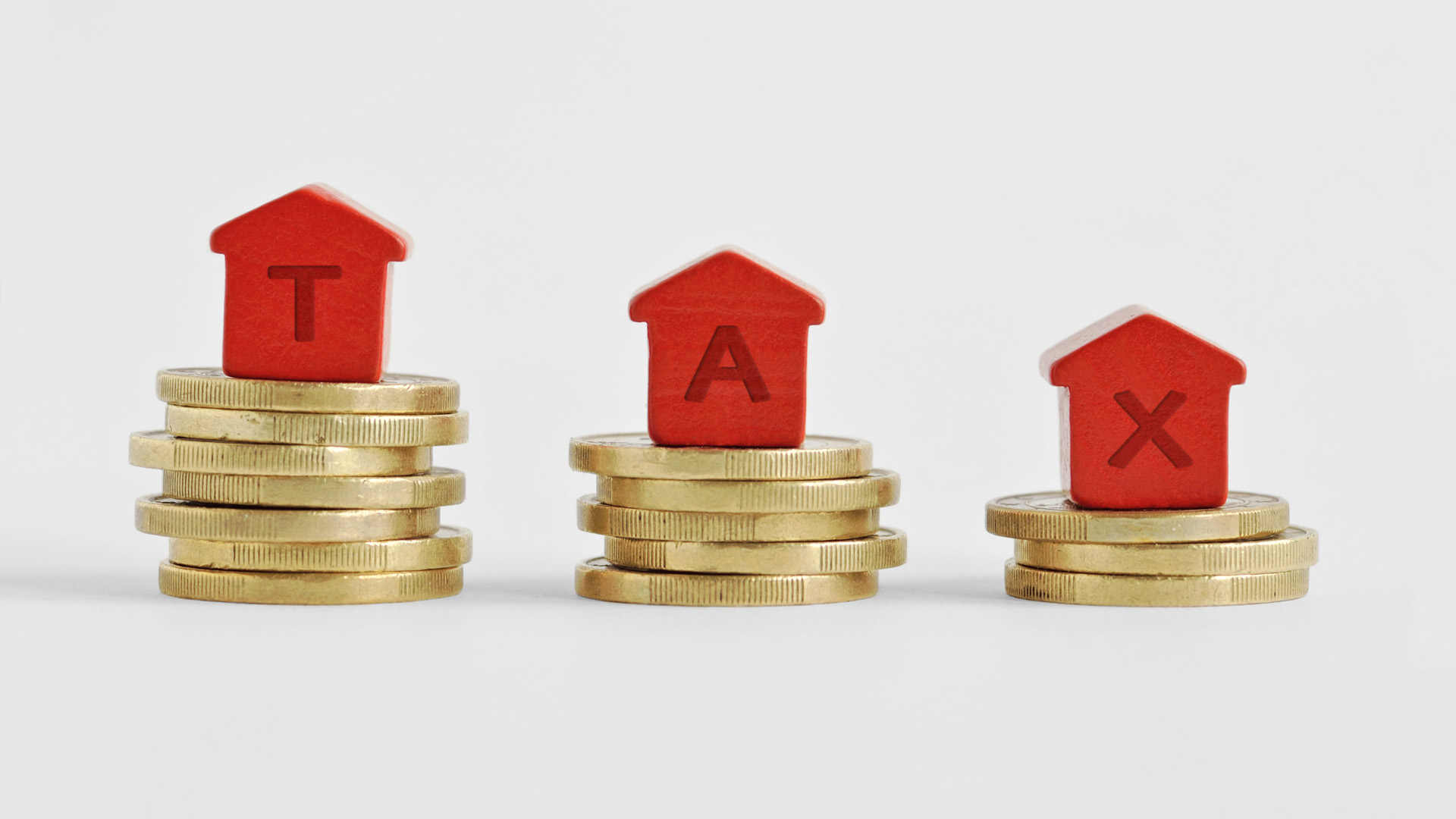 The real estate industry has kept its finger on the pulse of the Republican tax plan, debated on Capitol Hill in recent weeks.

There has been plenty of hand-wringing over what the final version of the plan would look like, and while agents and brokers have expressed concerns about how the tax plan may impact their clients and homeowners overall, clients who are investors in single-family rental homes may see the proposal as a potential boon to business.

According to a CNBC report, unlike owner-occupants, investors in single-family homes can write off all the expenses of owning and running a rental because the properties are considered a business.

However, a large number of individual investors use mortgages on the properties. Currently, Fannie Mae and Freddie Mac allow up to 10 investor loans per person.

The interest on those mortgages, along with repair and management costs, are deducted from the income the property produces. Investors are only taxed on that income, so by reducing it, the investment acts as a tax shelter. None of that would change under the Republican tax proposal.

The tax plan could, however, drive increased demand for single-family rentals because it will reduce the tax benefits of homeownership. Steve Hovland, director of research at California-based HomeUnion, a single-family rental marketplace and management company, told CNBC the proposal could eliminate the deduction for property taxes as well as lower the limit on the mortgage interest deduction. That would hit all homeowners who itemize and especially those owners of higher-cost properties in expensive locations. That, in turn, would benefit landlords.

According to the report, the Republican plan also could increase some of the trends that are already making homeownership more difficult, namely lack of supply.

Moreover, if the cap on the mortgage interest deduction were reduced from the current $1 million in mortgage debt to $500,000, which is in the House plan, current homeowners would be grandfathered into the original cap. That would give them much less incentive to move, thereby reducing the number of potential homes for sale.

One hit to investors, however, could be a drop in home prices. Investors not only gain income from monthly rent but from the appreciation of the asset. Several housing industry reports have predicted that home prices could drop as much as 10 percent as a result of the tax bill.

NextDoor and Housing Canary Team Up

Do You Love Or Hate Airbnb? Here’s Why It Matters…