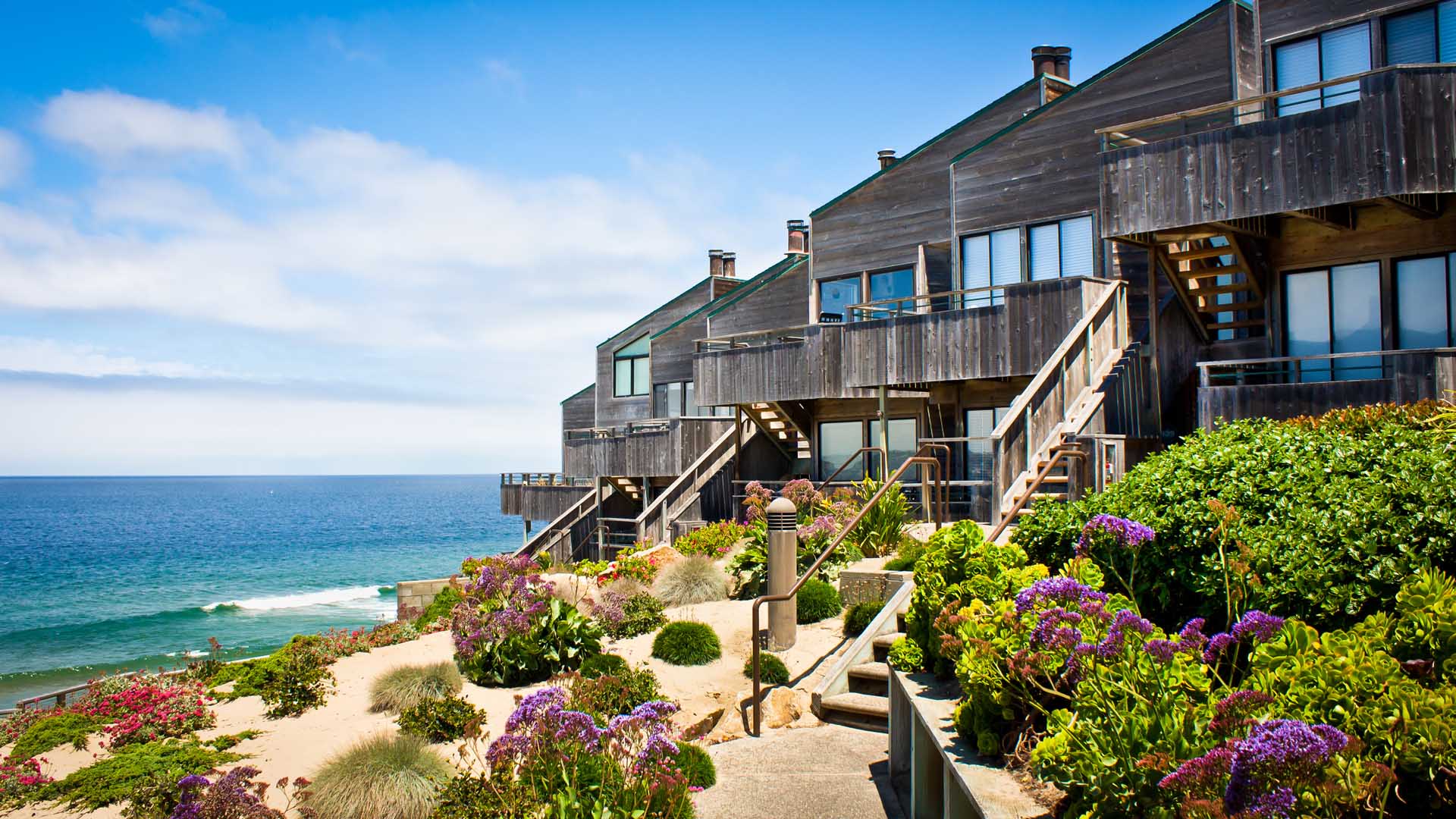 The states of Florida and Hawaii exemplify what has changed in the second home market all over the world during this last decade. Seemingly, owning a second or vacation home is all about the potential of earning passive rental income rather than the potential of having a great time with family and friends in a place everyone loves to go.

HomeAway, a vacation rental service and Savills, an international real estate firm, recently teamed up to analyze the second home market in the US and major European countries. Their research found that the primary motivation for second/vacation home ownership is return on investment (ROI) or rental income potential, not personal recreation.

In the US, 42% of second homeowners cover all their costs with rental income. 40% have increased their bookings over the last year and 28% produce a steady income from their second homes.

This data is consistent with data collected by the National Association of Realtors (NAR). Its research indicates that more and more second homeowners are blurring the lines between investment properties and vacation homes. According to NAR, a good 66% of second home owners now rent out their vacation homes at least part of the year to help cover their costs.

What happened to account for this sudden shift in priorities?

According to HomeAway’s public relations manager, Adam Annen, the financial crash of 2008 created the perfect storm for growth in the vacation rental market. In 2000, only 20% of second homeowners would even consider renting out their properties. Between 2000 and 2007, 49% of second home- owners had no intention of renting. Now, 42% of that 49% who had no intention of ever renting cover the entire cost of their second homes by renting them. (Obviously, the other 51% who intended all along to rent their properties between 2000 and 2007 have been and continue to rent their properties.)

Clearly, the two major catalysts for change in the vacation rental market were 1.) People being unable to afford the cost of a second home when the crash hit in 2008 and they couldn’t/wouldn’t sell them in the depressed market and 2.) Airbnb’s climb from a little start-up to a multi-billion dollar hospitality business.

Back to Florida and Hawaii. Before Hurricane Michael decimated Tallahassee, the 32 rural counties surrounding Tallahassee hosted 125,000 guests/year via Airbnb, according to Florida’s Department of Economic Opportunity. Those 125,000 guests accounted for $24.7M, an increase of +10% y/y.

In Hawaii, one in every 24 homes is used as a vacation rental and nonresidents, according to a recent report put out by the Hawaiian Appleseed Center for Law and Justice, own 50% of those 23,000 vacation rentals. One in eight homes on the island of Kauai is available for short-term rental for a median rent of $1,650/month on a one bedroom. The state itself has one of the highest rental home rates in the country.

Perhaps ROI is the new definition of family fun?