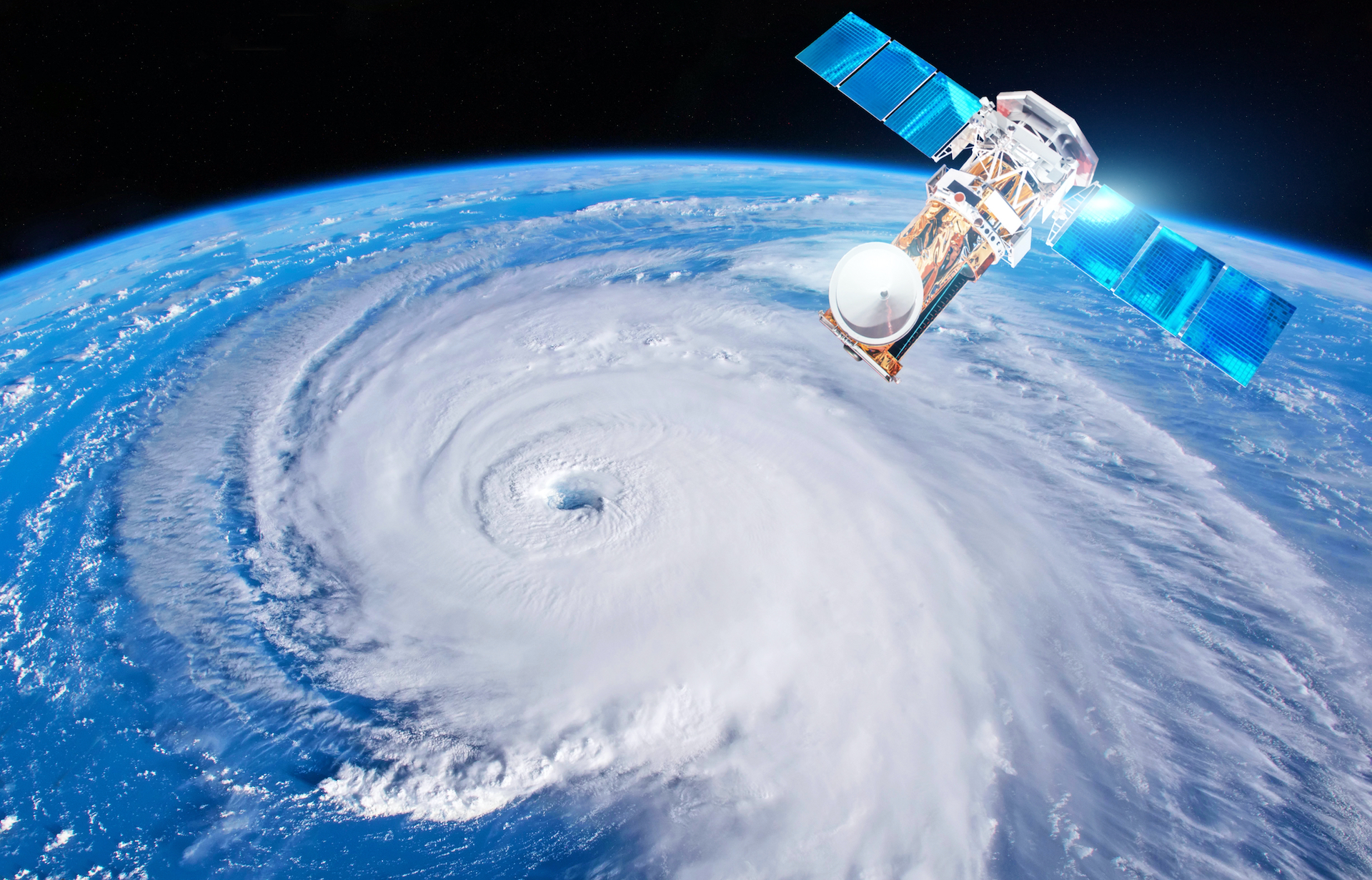 “This is the worst storm that our Florida Panhandle has seen in a century,” Florida Governor Rick Scott told the New York Times.

CoreLogic, the financial, property and consumer information, analytics and business intelligence service, seconded Scott’s opinion by estimating damages to commercial and residential property caused by Hurricane Michael between $2B – $4.5B.

Homes hit hardest by Hurricane Michael along the stretch of Florida’s Panhandle (Mexico Beach, Panama City and Apalachicola) have less stringent design standards and building codes than those of other locations in Florida. Miami-Dade County, for example, requires that new structures must be designed to withstand winds of 175mph. Florida’s Panhandle codes require that structures be designed to withstand just 120mph winds.

Those building codes also call for reinforced roofs, concrete pillars and shatterproof glass but statewide (but variable by location) building codes came into effect in 2007. That means that every structure built before 2007 does not have to comply with those codes. With Hurricane Michael coming in as a Category 4 storm having 155mph winds, it’s no wonder homes on the Panhandle didn’t stand a chance.

All except for one lone house…a house along the coast of Mexico Beach on Florida’s Panhandle. That one and only house experienced only minor external harm and virtually no water damage. How did that happen?

Dr. Lebron Lackey and his uncle Russell King built their family’s vacation home on the shoreline of Mexico Beach with climate change in mind. Lackey told the New York Times, “We wanted to build it for the big one,”

They built the home on stilts with a foundation of poured concrete and steel cables to secure the home’s base. The doors, windows, walls and roof were built to withstand winds up to 250mph, some 90mph faster than the maximum wind speed of a Category 5 hurricane.

“The thing to remember about building codes, “ said Wilmoed Sisson, a certified home inspector, “is that they are merely the least quality house you’re allowed to build…most codes are products of consensus, not science. We tell our clients, ‘Code is the foundation to rise from, not the ceiling to aspire to.’”

Susan MIllerick, the director of public affairs for the Insurance Institute for Business and Home Safety (IBHS), said that anyone could have a strong home regardless of the price point. “Just look at Habitat for Humanity. They build fortified homes on a shoestring budget.”

Millerick recommends that people building new homes follow IBHS’s Fortified Gold Standard. “It ties the entire house structure together into one secure unit after the roof, windows, doors and attached structures have been reinforced.” For people reinforcing older, current structures, “…get the strongest roof you can afford first because as goes the roof, so goes the house Then continue reinforcing the home as finances allow.”

According to the National Institute of Building Sciences, it costs 3% – 10% more to exceed building codes. The Institute also found that for every $1 spent on hazard mitigation, $6 could be saved in future disaster costs.

And, of course, having national flood insurance in high-risk areas is a no brainer.

Podcast: Choose ONE, To Be Famous Or Rich (Which Did You...

Inside Real Estate acquires Circlepix: What it means to agents, brokers