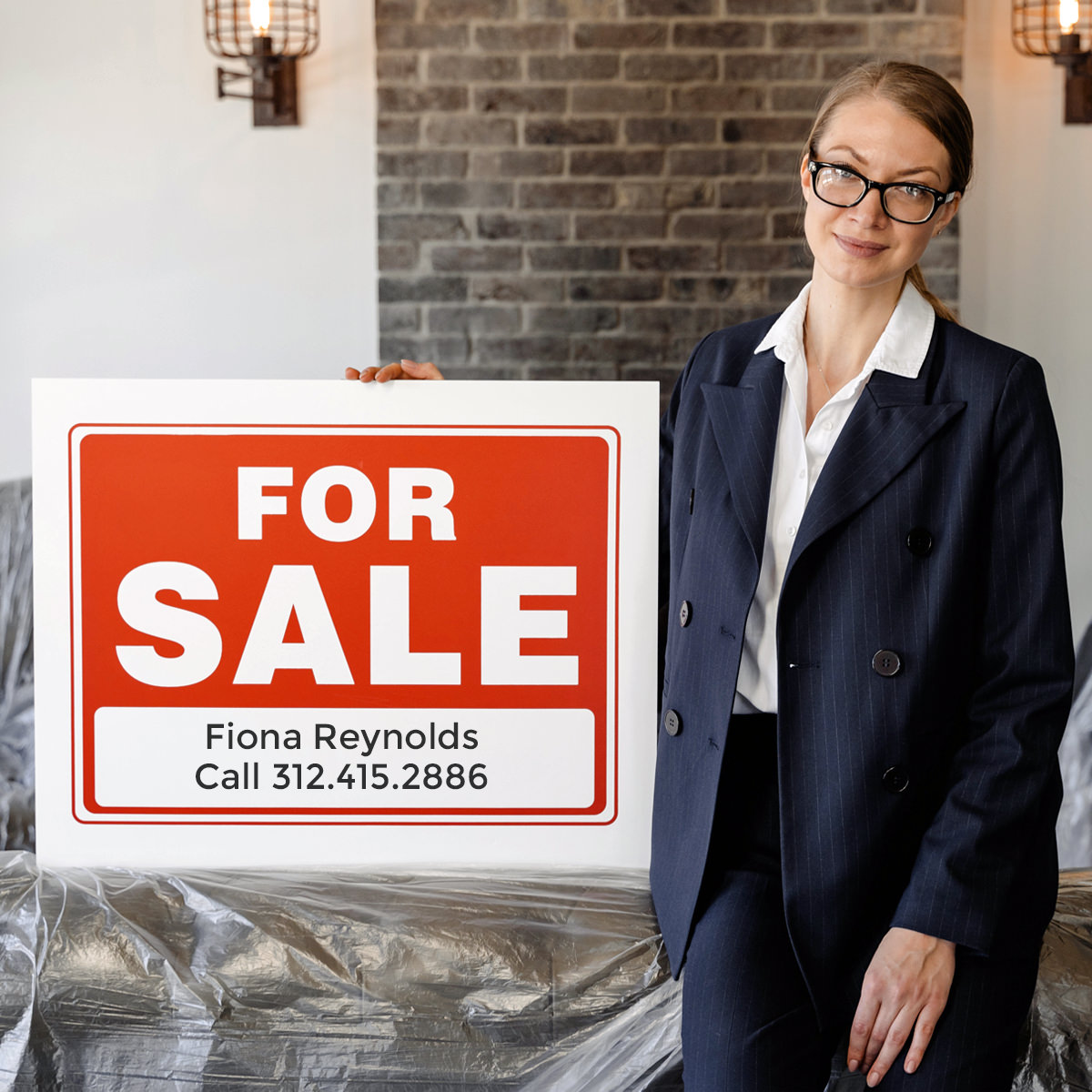 September’s existing home sales were enough to raise anyone’s respective eyebrows. Existing home sales dropped for the 6th straight month in September 2018, the longest running drop since 2014. According to the National Association of REALTORS® (NAR), a seasonally adjusted annual rate of 5.15M units or -3.4% were sold in September, the lowest SAAR sold since 5.29M units were sold in November 2015.

Lawrence Yun, NAR’s chief economist, attributed this overall decline of existing home sales to the rise in interest rates. According to Bankrate.com data, that fact that the Federal Reserve has raised borrowing costs three times this year, up nearly 1 full percentage point, rising mortgage costs are keeping potential buyers on the sidelines.

Daniel Silver, an economist with JP Morgan Chase and Co., thinks the drag from higher interest rates will “…likely to weigh on existing home sales data in upcoming real estate reports over the next several months.”

Declines in existing home sales cut across all market points. Sales of least expensive homes, homes priced at $100,000 or less, declined a whopping -18.3%. Sales of existing homes priced at $1M and above fell -1.6%, the largest drop in this category during the last two years. Sales of all single-family homes, condominiums and co-ops dropped -3.4% from August 2018. The decline in overall closings was the biggest decline since early 2016.

Meanwhile, median home prices increased +4.2% from one year ago to $258,100 in September 2018. Such price gains are fueled by demand…homes were purchased in 32 days on average whereas homes stayed 34 days on the market last year at this time.

Current home supplies were ticking upward by +1.1% from one year ago but even that inventory increase indicates to Lawrence Yun, NAR’s chief economist, that, “…there is without a doubt a clear shift in the market as evidenced by lower sales and higher inventory. The shift reflects a cooling in markets where there were recent highs. Americans are digesting the higher costs of mortgages…steady employment and lifting wages are cancelled out by the rising burden of mortgage rates.”

Economists Carl Riccadoma and Yelena Shulyatyeva with Bloomberg Economics agree with Yun. They wrote “…the pace of housing transactions is likely to continue to ease off as this economic cycle matures despite improving household income prospects helping to partially offset higher financing costs over the next several quarters.”

In clear speak, rising mortgage interest rates wash out any household income gains and exacerbate the problem of affordability for too many prospective and/or first-time buyers. No wonder fewer homes are being sold.

Six Tips for Making Your Realtor Bio Stand Out

Most & Least Affordable Places & States to Buy a Home