Here are some specifics:

The United States garnered $39.7B through the end of 2017, more than one third of total Chinese property investments. Chinese Nationals were most interested in residential homes near America’s top schools and universities. $30.4B of the total $39.7B was invested in residential properties while the remaining $9.3B was invested in commercial projects.

Residential investment by foreign investors is the ticket into America’s residency–by-investment program. This program furthers the possibility of obtaining US residency by foreign nationals.

Hong Kong, Asia’s largest financial hub, garnered a Chinese Nationals Property Investment Volume of $23.1B through the end of 2017. The bulk of that investment, $16.2B, was invested in residential projects.

The United Kingdom got $22B in Chinese Nationals property investment funds through the end of 2017. The UK, like the US, attracts foreign investors by offering an opportunity to obtain residency. Chinese Nationals received approximately 30% of the UK’s Tier 1 investor visas granted in 2017 for investing at least 2M Pounds in public stocks or capital in British companies. In December 2017, the China Investment Corporation acquired one of the UK’s (and Europe’s) largest warehousing operations, Logicore.

Australia received $17.4B from Chinese Nationals by the end of 2017. This amount was substantially less than prior years due to China reducing the amount of capital outflow and tightening polices relating to property purchases in Australia. 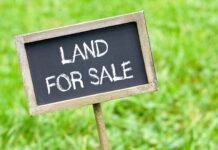 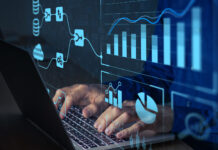 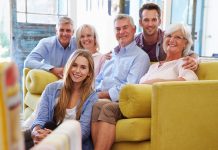 Lack Of Homes For Sale, Stop The Insanity! (Part 2)