Atlanta earned a blue ribbon in Q4 2018 by having the highest home value growth rate in the country, according to Zillow’s latest Home Value Index.

Skylar Olsen, Zillow’s director of economic research, sees housing appreciation nationwide becoming “stabilized.” “The exceptions to that rule, however, are the metros that have seen the fastest appreciation over the past few years (metros such as Seattle and San Jose), where home values have far outpaced incomes. Employment growth continues, but…a homebuyer’s willingness and ability to outbid each other is falling back fast. We expect continued slowdowns in expensive coastal markets.”

Nationwide, the typical home is now worth $223,900, an increase of +7.6% from last year, according to Zillow. That being said, appreciation rates have dropped in more than half of the country’s 35 largest metro markets since 2017. More than one industry expert is now speculating out loud that the sustained period of growth the housing market has been experiencing over the past several years may be approaching its tipping point.

One other data point worth mentioning…the number of homes for sale in the country fell -0.4% at the end of December, after three straight months of increasing inventories. 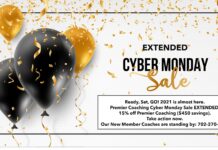 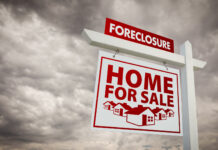 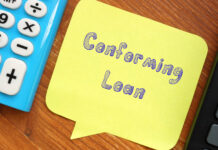 Podcast: What Does Ricky Martin, Apple Glass And Your 2021 Business...

Podcast: Your 2021 Real Estate Business And Success Plan Has Arrived....

When You’re Sleeping With The Enemy…and the Enemy is YOU!

Existing home sales drop: Here’s what you need to know