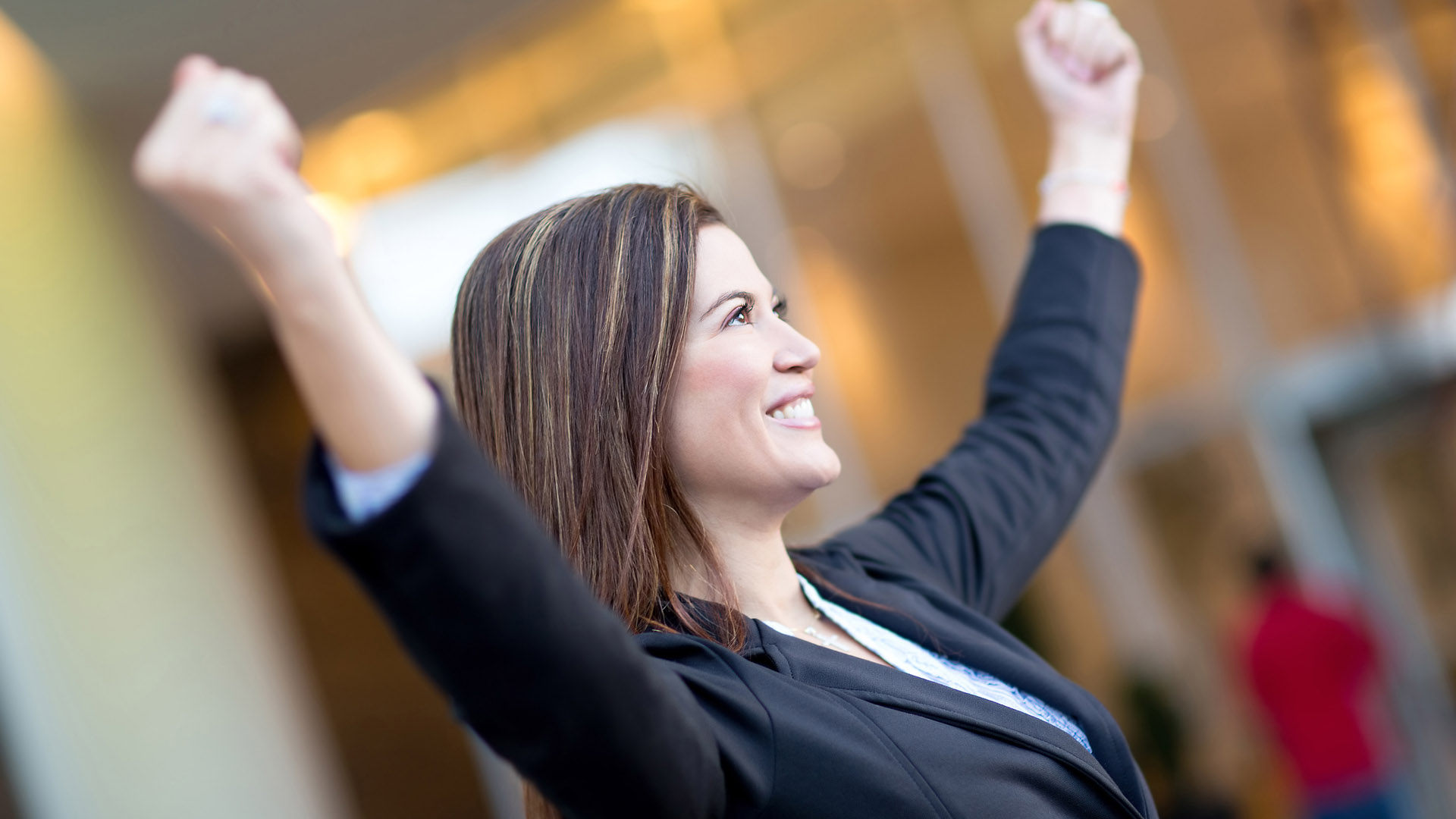 Of course, there is no single, answer or thing these ten million did to gather their net worth but, there are particular traits and habits shared by high net worth individuals that we can learn from and emulate.

Here are five tips from the Motley Fool, a long-standing wealth management service that helps people build their net worth.

Take a clue from Andrew Carnegie. He said, “If you want to be happy, set a goal that commands your thoughts, liberates your energy and inspires your hopes.”

Podcast: One Simple Script To SAVE Your Q4 Revenue! (Part 2)