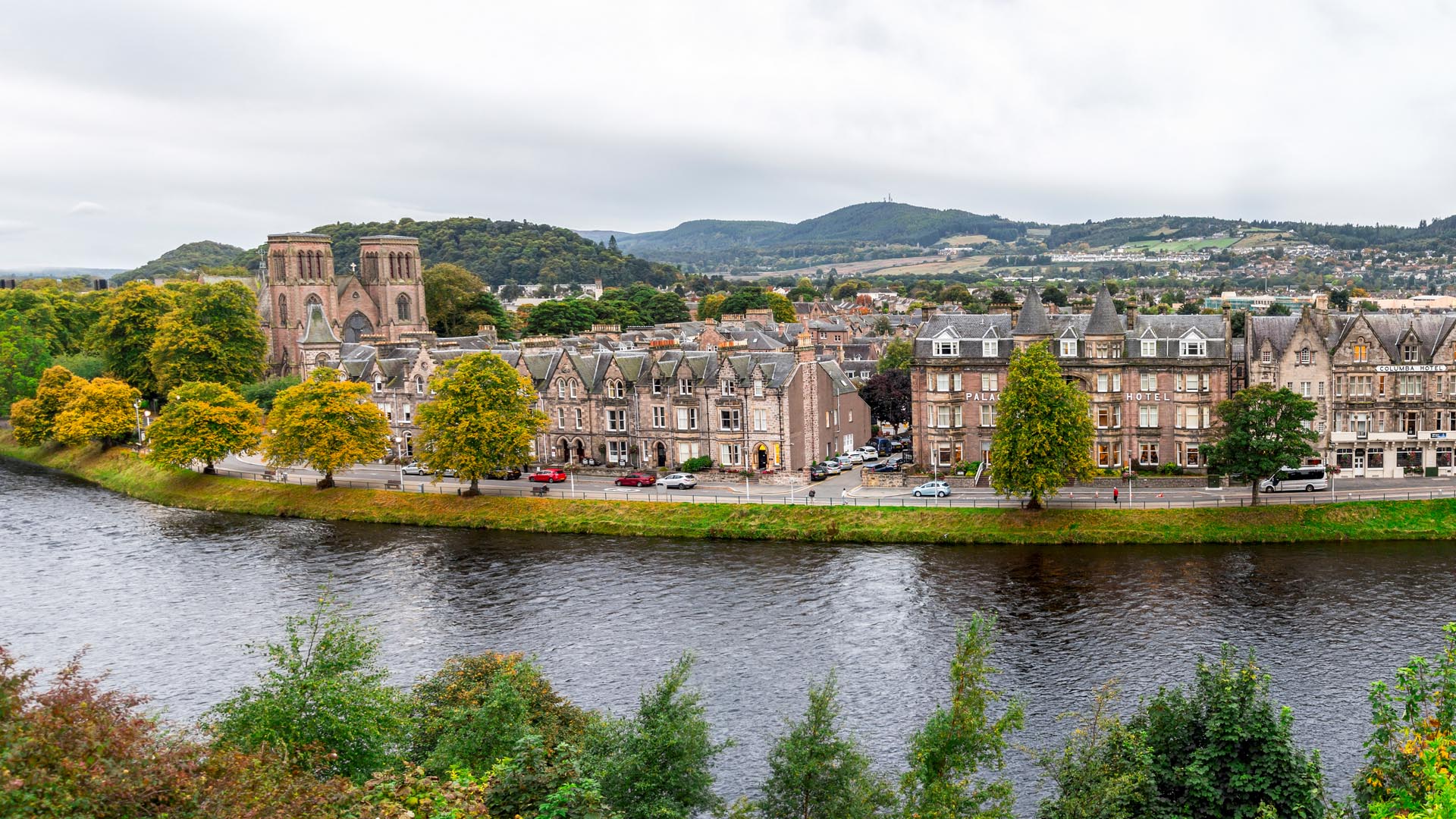 Landed estates in the Scottish Highlands surrounded by towering mountains plus a dramatic coastline are seeing unprecedented demand.

Pre-pandemic, the housing market in the Scottish Highlands was “reasonably steady,” according to Angus Kelly, partner and head of the Fort William office ofBidwells. Then, BAM. “What we’ve seen in the last 12 months is an explosion of interest.”

And why not…the Scottish Highlands includes the lightly populated rural northern half of the country plus its western offshore islands.  The Highlands is home to large swaths of land, lofty mountains and a striking coastline.  Those affluent buyers and/or second-home buyers seeking privacy on landed estates in a more rural setting hit the jackpot here.

Suzanne Moss, senior associate director with Strutt & Parker’s Investment office, said, “The market lockdown resulted in pent-up demand, coupled with a re-evaluation of people’s lifestyles and priorities, which only drove the desire to move.”  Moss indicated that her firm transferred ownership on “…about a year’s worth of sales in a much shorter period of time.”

Sales have continued to accelerate in the Scottish Highlands this year as “…the pandemic completely (transformed) the way people want to live, and where they want to be,” said Tom Stewart-Moore, head of rural agency with Knight Frank Edinburgh.”

Because demand is so dramatically outstripping supply across Scotland, Stewart-Moore anticipates home prices rising as much as +10% by the end of 2021.  Stewart-Moore said, “We’re seeing huge amounts of people viewing properties – more than I’ve ever seen – and they’re all going well over the guide prices.”

Robert McCulloch, head of estates and farms agency in Scotland for Strutt & Parker,” said that landed estates can cost more than L10M or $13.8M.

McCulloch said that interested US buyers are now being motivated by “…the attractiveness of the maritime climate of Scotland, and its safety in light of extreme weather…”

International buyers, locked out by the pandemic, are often buying properties sight unseen via virtual viewings, now a mainstay in agents’ toolboxes.

London buyers have been longstanding Highlands’ buyers but now, according to Kelly, buyers from other parts of Britain are competing for properties.  Kelly said, “We’re seeing more people leaving the Edinburgh and Glasgow areas, and more inquiries from across England, not just London.”

Scotland has no restrictions on foreign home buyers.  Such buyers need to enlist the services of a Scottish solicitor.  Scottish banks do offer mortgages to foreign buyers.

Set yourself apart with strata expertise