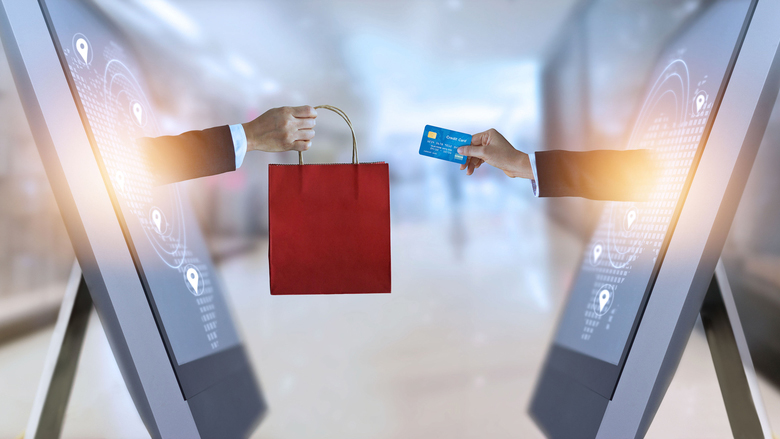 The Blackstone Group is one of the largest real estate private equity firms in the world today. Its real estate portfolio includes office, retail, industrial, hotel and residential properties.

However, pay particular attention to Blackstone’s bet of nearly $19B on warehouse space.

Blackstone recently acquired roughly 1,300 properties spanning 179M square feet across nine states. Days later, Blackstone announced its plans to pool $6.8B in a new urban warehouse company in Europe. Already in with $1.8B for “last mile” warehouse space in Chicago, Dallas and Baltimore, Blackstone holds $2.6B for Canadian warehouse space and $950M for more than 100 warehouse assets in Southeastern states.

Zach Aarons, co-founder of the venture capital firm Meta Prop believes, “There is a paradigm shift between how investors value warehouse and retail space…it’s all going to be one thing”

Demand for e-commerce warehouse space is strong everywhere in the country. For example,

Thanks to The Real Deal’s Eddie Small for source data.

Anticipate Listings to Be More Scarce in 2018