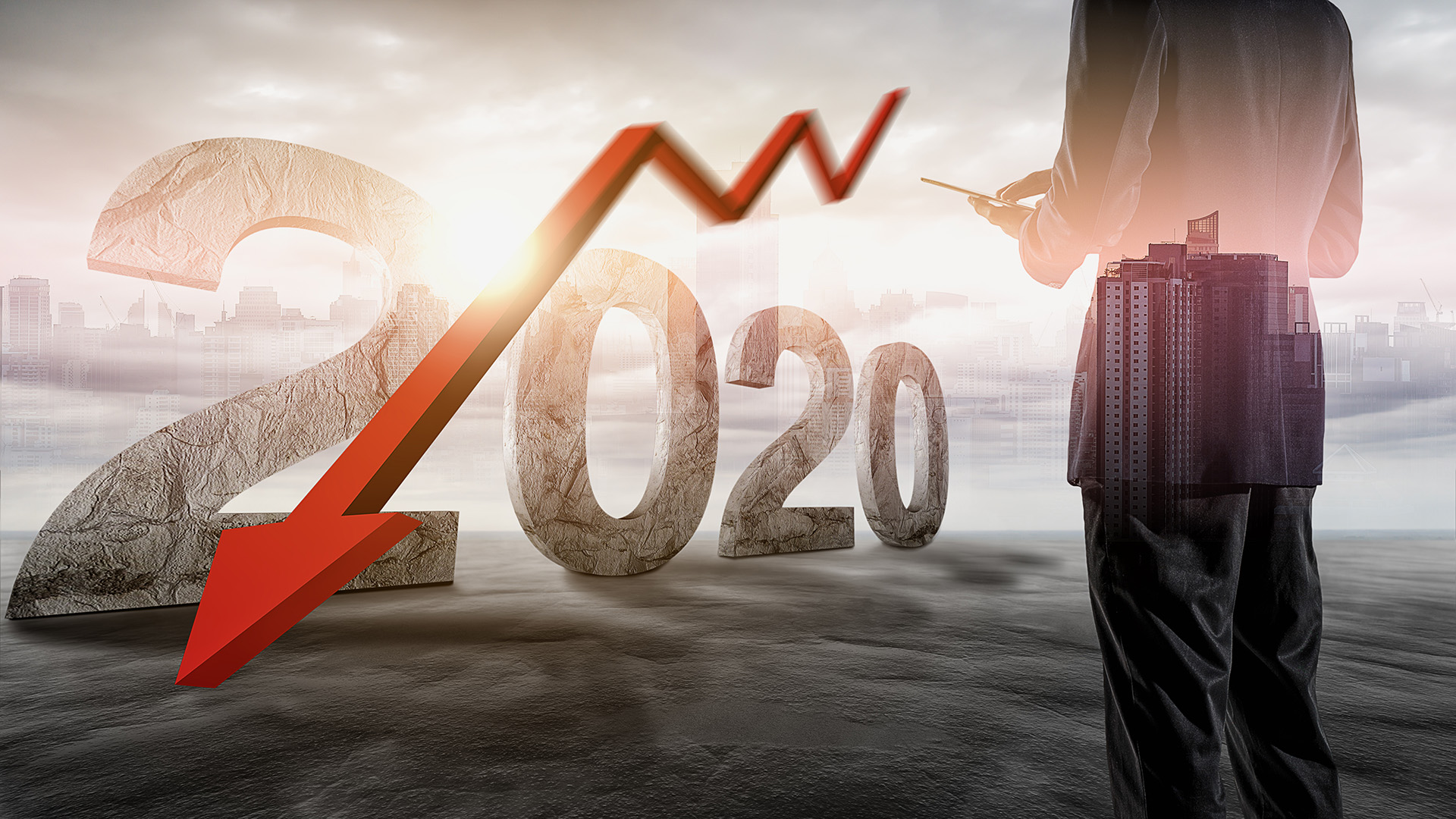 Some in leadership positions around the country worry that a constant drumbeat of negative reporting could turn recession fears into a recession reality.

The Acting Chairman of the Council of Economic Advisors, Tomas J. Phillipson, said to the New York Times,”…reporters who are fixated on possible recession signs in the bond market appear to want people to lose jobs and become not economically self sufficient.”

However, economists, traders and the public are worried about the escalating trade war and a global growth slowdown. Business investments began contracting in the spring, manufacturing output has slumped, the Federal Reserve cut rates partly due to concerns over tariff-driven uncertainty and overall growth is lower than it was last year.

On the other hand, the Commerce Department tells us that consumers kept spending in the spring at an annualized rate of +4.7%, the fastest quarterly increase in nearly 5 years. Unemployment is at its lowest level since 1969 and the job market continues growing faster than expectations.

Seth Carpenter, chief economist with UBS, said, “Consumers remain strong as long as their paychecks are growing. If somebody gets a raise and their spouse gets a new job, they’re still going to be spending.”

And yet the chatter persists. “If headlines about the trade wars and currency wars dominate the media and airwaves,” then “…you could get in this spiral where people lose confidence and stop spending,” said Megan Greene, senior fellow at the Harvard Kennedy School.

Whatever the chatter, there are both worrying signs brewing as well as silver linings. Worrying signs include, according to Greene:

In terms of silver linings, UBS’s Seth Carpenter told the New York Times, “The way to calm jitters is to stop ramping up the trade war…(it) is categorically the single biggest risk…just taking the (tariffs) off (the table) is absolutely helpful.”

The key then would be patience for businesses to truly believe that tensions would have been eased.

Thanks to Jim Tankersley and Jeanna Smialek of the New York Times for source data.

Users Allowed to Pay & Build Credit on Monthly Rent with...

Are YOU Embarrassed or Ashamed To Be Called A Sales Person?