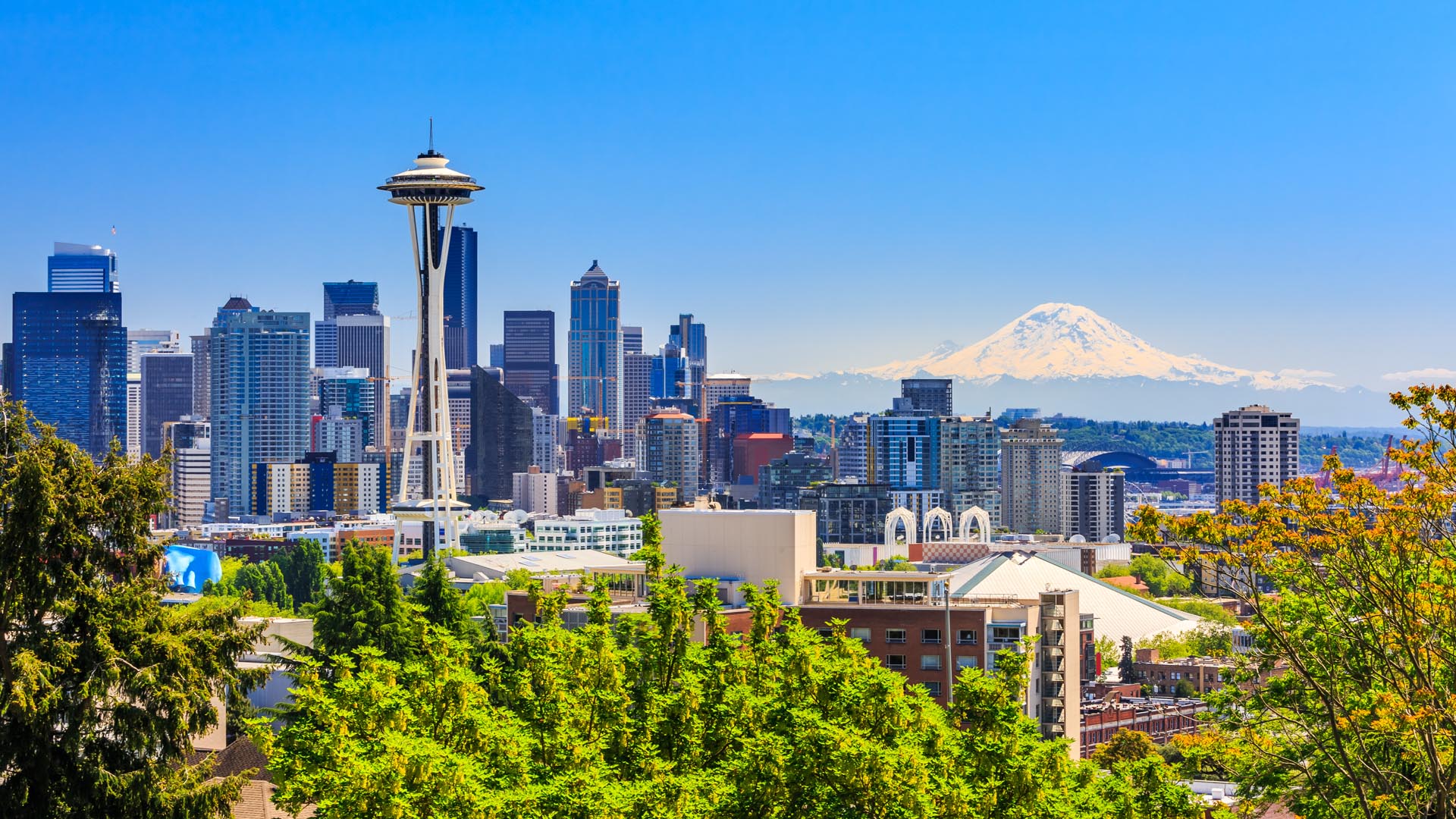 Redfin is NOT sounding the alarm for a massive upheaval in housing if a potential recession were to hit. Due to the fact that, according to its chief economist, Daryl Fairweather, “Most of today’s financed homeowners have excellent credit and a cushion of home equity, making them unlikely to default on their mortgages even if their weekly grocery bill grows or their stock portfolio shrinks in the next recession.”

However, Redfin is contending that some housing markets may be more vulnerable than others if such a recession scenario were to come to pass.

Redfin then measured all factors by a standard deviation of home prices y/y. The higher the risk score, the higher the risk that housing markets would see a downturn in the event of a recession. The tech brokerage determined that areas hardest hit during the last recession would be more likely to be the hardest hit in a next recession where home prices tend to be more volatile than areas in the northeast and Midwest.

Redfin’s Fairweather explained such thinking. “If the US enters a recession in the next two years, it’ll likely be caused by the global trade war. US industries that rely on exports, like the automotive industry and the agricultural industry, would be the most vulnerable and susceptible to layoffs. Homeowners who are laid off may not be able to continue covering their monthly mortgage payments and may be forced to sell their homes. And would-be homebuyers won’t feel so confident about making a big purchase when they don’t feel confident about their job security or their financial wellbeing. That could cause declines in home prices in markets whose economy depends on global trade but home prices nationwide are likely to hold steady.”

Thanks to Redfin for source data.