Tim and Julie Harris Real Estate Coaching
Home Market Zillow Back to Trough for $1.1B in Fresh Capital 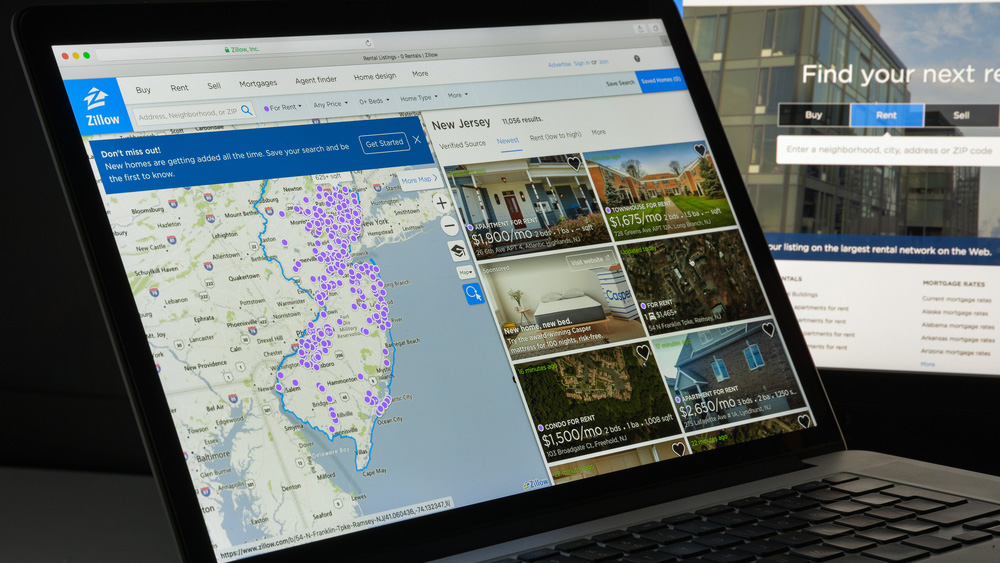 In Zillow’s press release picked up by Patrick Kearns of InmanNews, the company said, “The Zillow Group intends to use…the net proceeds from the 2024 notes ($600M of 0.75% convertible senior notes due in 2024) and the 2026 notes ($500M of 1.375% notes due in 2016) for general corporate purchases, which may include working capital, sales and marketing activities, general administrative matters and capital expenditures. There is a 30-day option to purchase up to an additional $90M of 2014 notes and $75M of 2026 notes.”

Funds raised from these offerings are to be used to “actualize the company’s ambitious goals over the next 3-5 years,” wrote Kearns in the InmanNews piece. These goals are two-fold: to expand its live market share from 15 to 26 in 2020 and to become a $20B business by executing 60,000 transactions per year over the next 3-5 years. (60,000 transactions per year would represent approximately 1% of all real estate transactions.)

Currently, Zillow is playing catch-up to Opendoor in the race to buy the most homes for resale. From January to July 2019, according to the real estate tech strategist Mike Del Prete with the University of Colorado Boulder, Opendoor bought nearly 10,000 homes averaging 1,400 home purchases/month or 3X the volume of Zillow.

Are You Fearing a Housing Bubble?