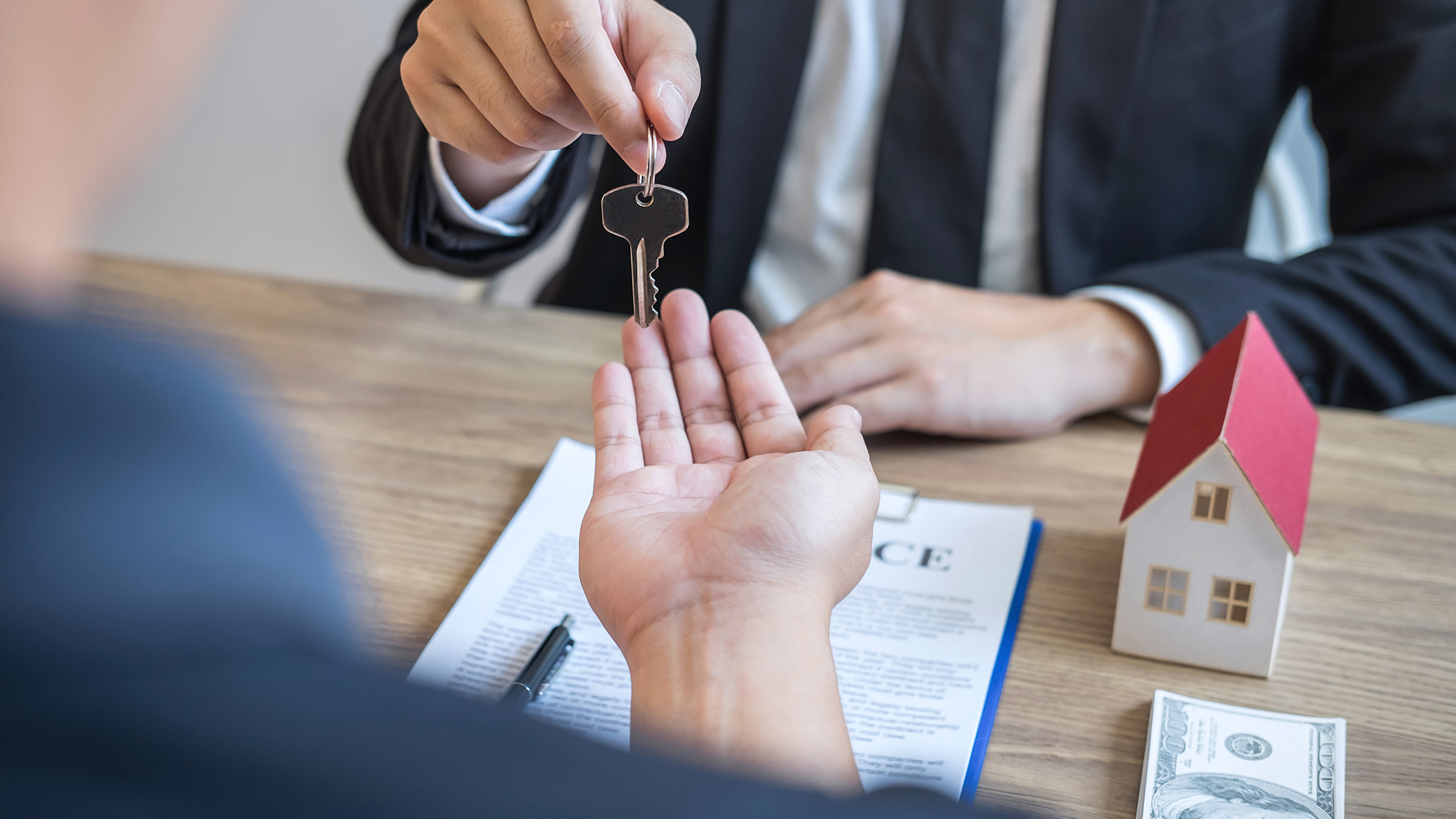 Why not? Prospective car buyers and boat buyers can buy cars and boats immediately. Why not houses?

According to Brian Bair, Offerpad’s founder and CEO, “Buyers no longer need to buy on any timeframe but their own. View it…decide they want it…move in…done. Instant Own will be (the buyer’s) solution…now we can help you own a home within days.”

Offerpad’s Instant Own is designed to expedite closings. Rather than having to wait the usual 43 days for a closing, according to Offerpad using its own data about closing timeframes from 2018, Instant Own would facilitate moving into the chosen Offerpad house in 24 hours “with the closing process taking just days” without the buyer having to pay additional fees beyond fees associated with traditional closing costs.

Offerpad’s second just announced new program is Offerpad Buyer Boost. Buyer Boost is based upon a similar service Offerpad offers to Homeward, a startup from a Keller Williams “mega agent,” Tim Heyl. Homeward allows current homeowners to use their home equity toward an all-cash offer on a new Offerpad home without having to sell their “old” home first.

With Buyer Boost, current homeowners will be able to use Offerpad’s capital to secure an all-cash offer on an Offerpad house. Founder and CEO Bair said, “…no need for a contingent offer or moving more than once. Overlapping mortgage payments are completely eliminated from the equation for buyers, potentially saving them thousands of dollars long term.”

There was no response from Offerpad about fees associated with either Instant Own or Buyer Boost when Patrick Kearns called the company for his piece for InmanNews about these two programs.

Both of these programs are set to debut later this year or early 2020 but Offerpad has not yet announced a specific timeframe for either rollout.

Thanks to InmanNews’ Patrick Kearns for source data.