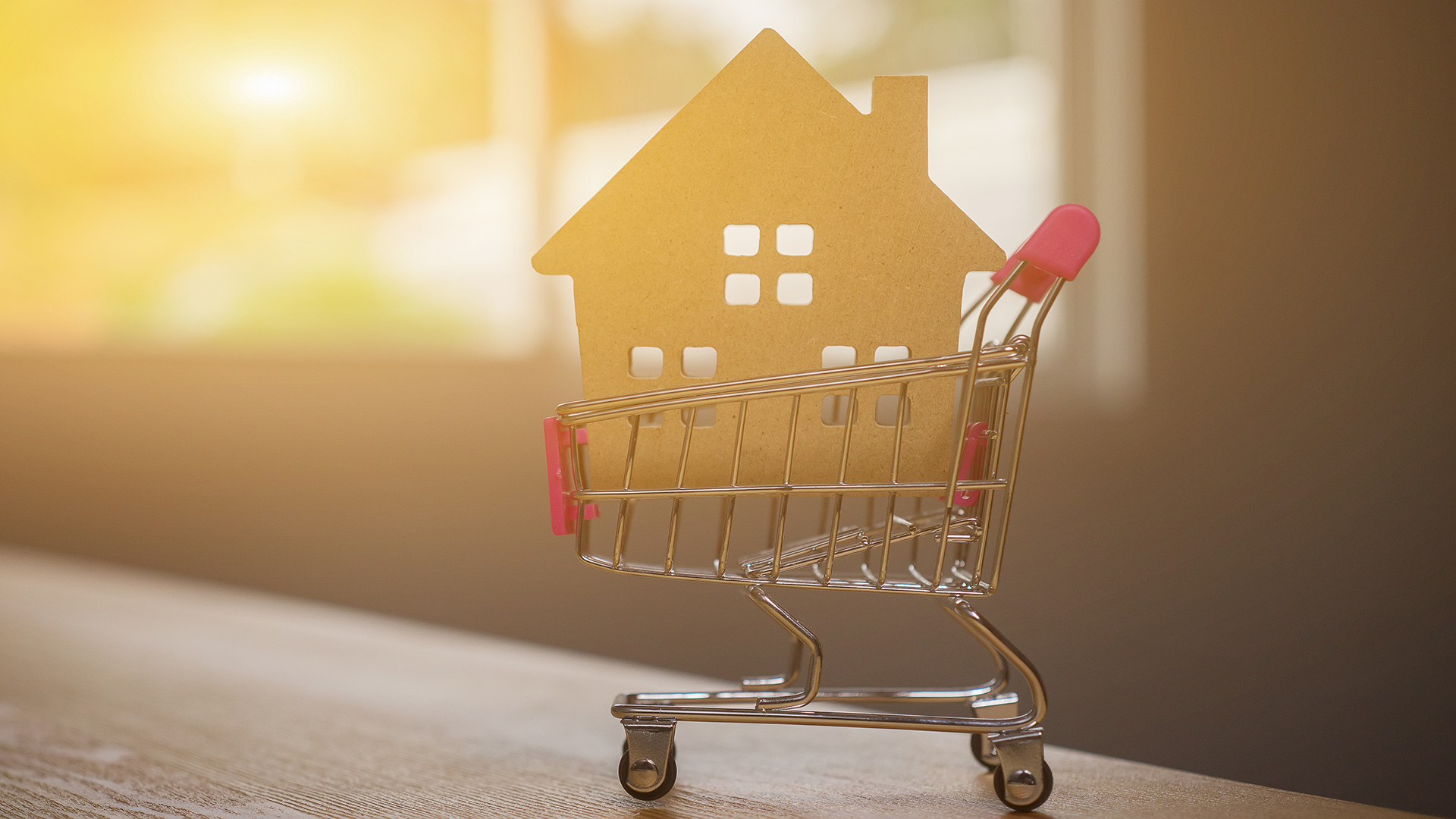 As of this writing, five candidates running to become the Democratic Party’s nominee in the 2020 presidential election have released detailed plans to address the nation’s housing policies. Senator Bernie Sanders of Vermont is one of those five candidates.

Let’s take a look at Sanders’ “Housing for All” plan focusing on just three components of it: a tax on house flipping/speculating, an “Empty Homes” tax and a national rent control standard. Please refer to Bernie Sanders’ campaign website to learn about other components in his “Housing for All” plan including his plan to invest $2.5T for various aspects related to housing over a 10-year period. https://berniesanders.com/web-splash-190927/

Sanders’ “Housing for All” plan would place a 25% house flipping tax on speculators who sell non-owner occupied property if/when a property is sold for more than it was purchased for within 5 years of that purchase.

Mike DelPrete, a well-respected real estate tech analyst, believes that iBuyers would be the most negatively affected by such a tax. “They (iBuyers) would be screwed. iBuying is proving to be a very low margin business at best, and a money-losing operation at worst (just look at Zillow’s financials). An additional tax (of 25%) on home flippers isn’t exactly what Opendoor or Zillow executives would like to wake up to.”

Sanders’ “Housing for All” plan would also impose a 2% Empty Homes tax on property values of vacant, owned houses as a way to curb the use of housing as speculative investments. Part and parcel to an Empty Homes tax of 2% would be an end to the sale of mortgages to “vulture funds” or Wall Street real estate funds as well as stepped up scrutiny and regulation of corporate landlords or large rental housing investors and owners.

How would such an Empty Homes tax affect small and/or individual investors who are investing in one or two properties as a vehicle for wealth building? According to Jenny Schuetz, a housing economist with the Brookings Institute, “In some ideal universe, people would buy homes (or rental properties) that appreciated slightly faster than inflation, allowing them to build wealth, but without housing costs rising too fast to pressure rents, deter new homeowners or create excess capital gains…the problem is, with any semblance of a private real estate market, land and housing values don’t behave that way.” Schuetz’s bottom line is that an Empty Houses tax would deter smaller and individual investors from buying properties from the get-go.

Sanders’ plan to enact a national cap on annual rent increases of no more than 3% or 1.5 times the Consumer Price Index is most troubling to the National Association of REALTORS® (NAR). In addition to a proposal to invest $410B in rental assistance, NAR’s President John Smaby said, “Our chief concern is that the rent control proposal will harm-not help- our nation’s affordable housing crisis, primarily by deterring landlords from maintaining existing housing stock.”

Thanks to Inman’s Teke Wiggins for source data.

HARRIS RULES is a #1 Best Seller on Amazon!

Go From Newbie to Seasoned Pro

Why BPO’s Apply to You and What You Need to Do...