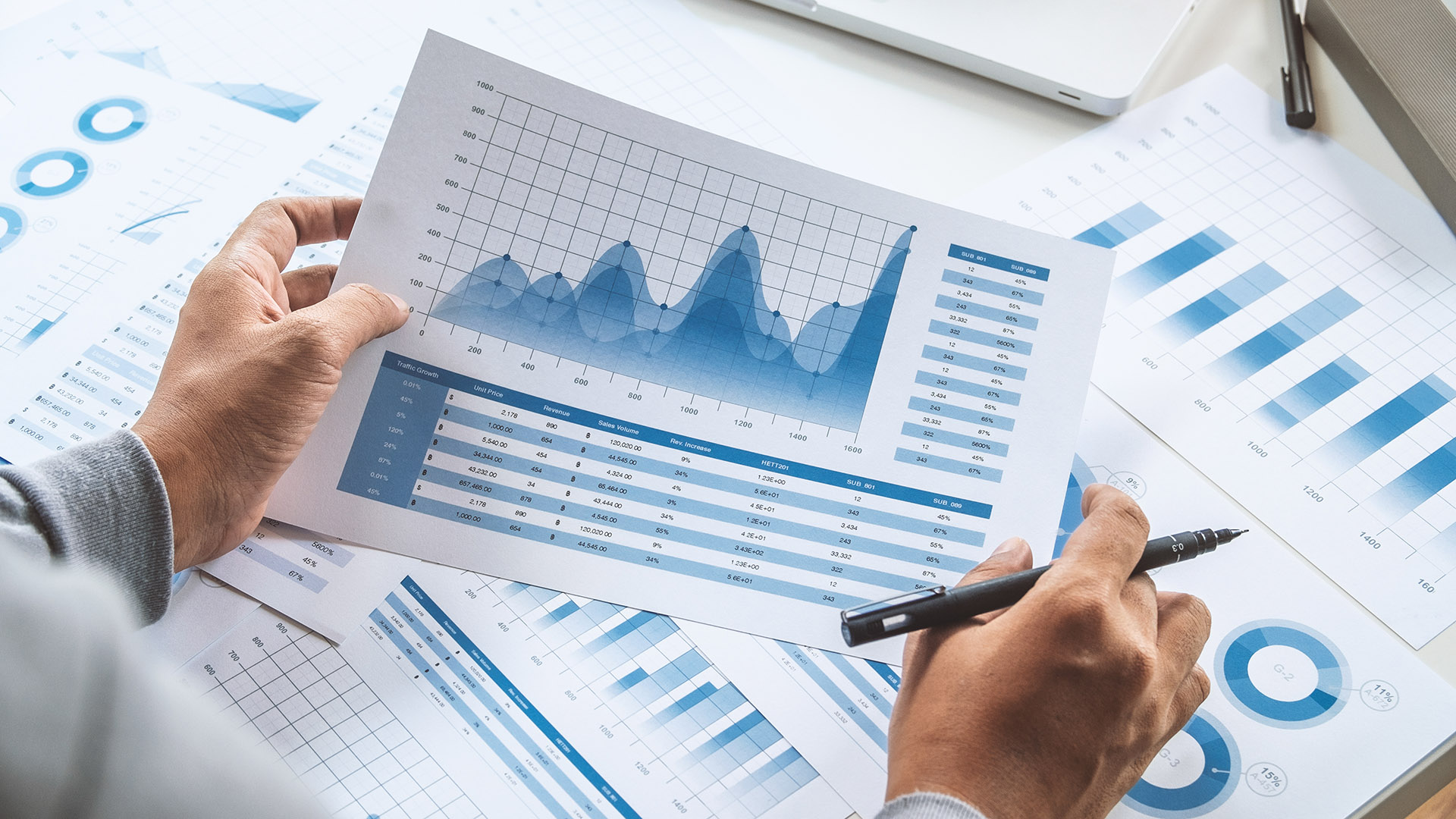 Adam Contos, the CEO of RE/MAX Holdings, said, publicly stated that he was encouraged by the improvement in September 2019 home sales compared to September 2018 sales results. “The market still poses some challenges for buyers – framed by rising prices and shrinking inventory – but we’re moving in the fourth quarter on much better footing than we had a year ago. As we begin to lap the end of the year and its persistent sales declines, the housing market momentum increases the chances of seeing more months of strong y/y gains in sales.”

Thanks to Alcynna Lloyd with HousingWire for source data.