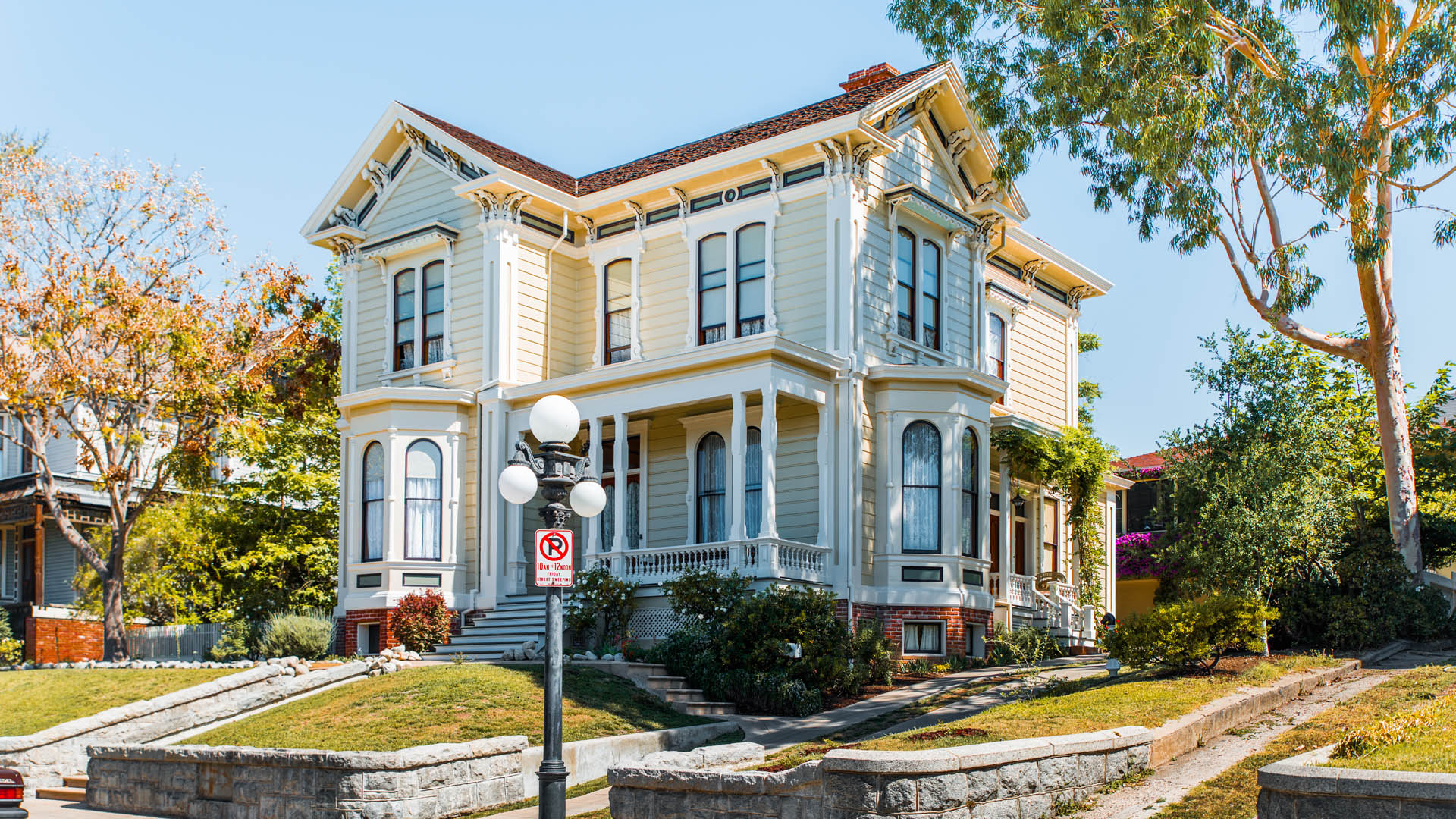 Opendoor recently announced a major departure for the company…in addition to focusing on recently built homes priced at approximately $300,000, Opendoor is now buying homes in the Los Angeles metro priced up to $800,000 that were built from 1950 forward.

The big takeaway from this newly announced company stance is that houses in the Los Angeles metro cost more than houses in Phoenix and Opendoor wants to “play” in Los Angeles. Los Angeles and parts of Orange and Ventura Counties have a current population total of approximately +13M people who may want to sell their houses at a date certain for cash offers on qualifying properties.

Approximately half of Opendoor’s Los Angeles listings consist of condominiums and townhomes. In fact, Redfin has already documented that one Los Angeles townhome property was sold on October 15, 2019 for $393,500 and was then relisted by Opendoor on October 31, 2019 for $415.000.

What are the reasons Los Angeles (and other) buyers and sellers may want to use Opendoor to sell their houses?

Clearly, Opendoor is in the midst of a growth cycle.

Thanks to InmanNews’ Jim, Dalrymple II for source data.

Also read: Are Empty Garages An Answer to California’s Housing Shortage?, 7 North American Cities Most At Risk of Crash, 2019 Drop in Foreign Sales Temporary or Prognostic?

Trends In Flux for 2019 Real Estate