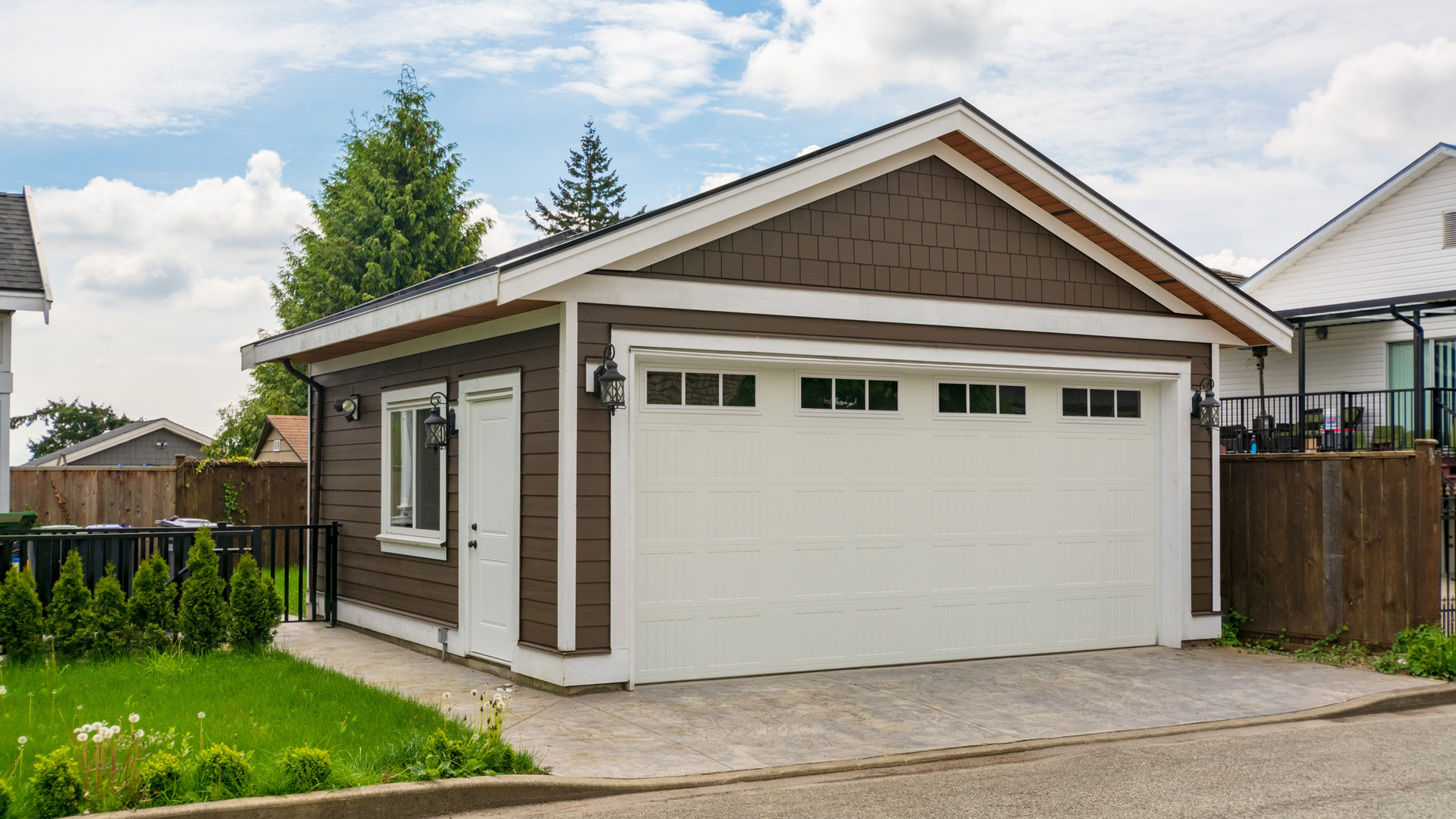 There are an estimated 1.4M affordable rental units needed to meet current housing demands in California, according to the California Housing Partnership. With the state’s median asking rent coming in at $2,225/month, renters need to earn 3.6 X the State’s minimum wage of $12.00/hour in order to afford that median asking rent.

One answer to California’s critical housing shortage may be happening in Los Angeles County. Currently, there are 250,000 detached garages in LA County and detached garages, along with granny flats, backyard cottages, in-law apartments, guesthouses and crash pads, are all considered to be Accessory Dwelling Units (ADUs) as of 2017 when State laws relaxed regulation of ADUs. This year, another law recently signed by Governor Gavin Newsom actually encourages the construction of ADUs.

One wizard entrepreneur, Steven Dietz, is focusing his efforts on helping to alleviate California’s housing crisis in Los Angeles via garage-based solutions. His company, United Dwelling, won a $1M grant last year from LA County to bring his vision of garage conversions to the City of Angels. His initial push in Southern California is where there are 9,600 detached within a three-quarter mile distance of one in six Metro stops closest to the University of Southern California, a project partner. Each of these six Metro stops represents a cluster of detached garages that would be ripe for conversions. By January/February 2020, Dietz foresees completing 20-30 garage conversions a month.

Asking rents for these conversions are one-half the amount of median asking rent elsewhere in the County. Subsequently, United Dwelling will roll out projects associated with area public schools and area hospitals to provide affordable housing to teachers, staff and health workers.

Dietz asked Christian D. Never and Derek Leavitt, co-founders of Modative, a company specializing in small-footprint home design, to come up with prototype specs for most two-car garage conversions that could be realized quickly, affordably, efficiently and at large scale.

Their collaborative efforts have done just that. The prototype costs approximately $100,000 but by doing four or five conversions simultaneously, cost comes down to about $65,000/unit. Pre-assembling walls, kitchens and wiring have cut conversion time down to two weeks. And the workers doing the conversions are hired through a non-profit, Chrysalis, that works to train formerly road-blocked people who have experienced homelessness, addiction and/or incarceration.

Alan Greenlee, the executive director of the Southern California Association of Nonprofit Housing, said, “While nonprofit housing developers prioritize multi-family developments, we support ADUs as one of the many tools that can help address our housing crisis, given the staggering deficit of units across California for people of all incomes. Notably, ADU’s can help achieve greater density of units in neighborhoods that are primarily zoned for single-family homes.”

Thanks to the New York Times’ Bonnie Tsui for source data.

Also read: 5 Disruptive Forces in 2019’s Housing Market and Beyond, Seniors Facing No-Fault Evictions in CA Fear Homelessness, Does “Entry-Level” Pricing Mean What It Used To?

It Takes Time To Become A Business Icon