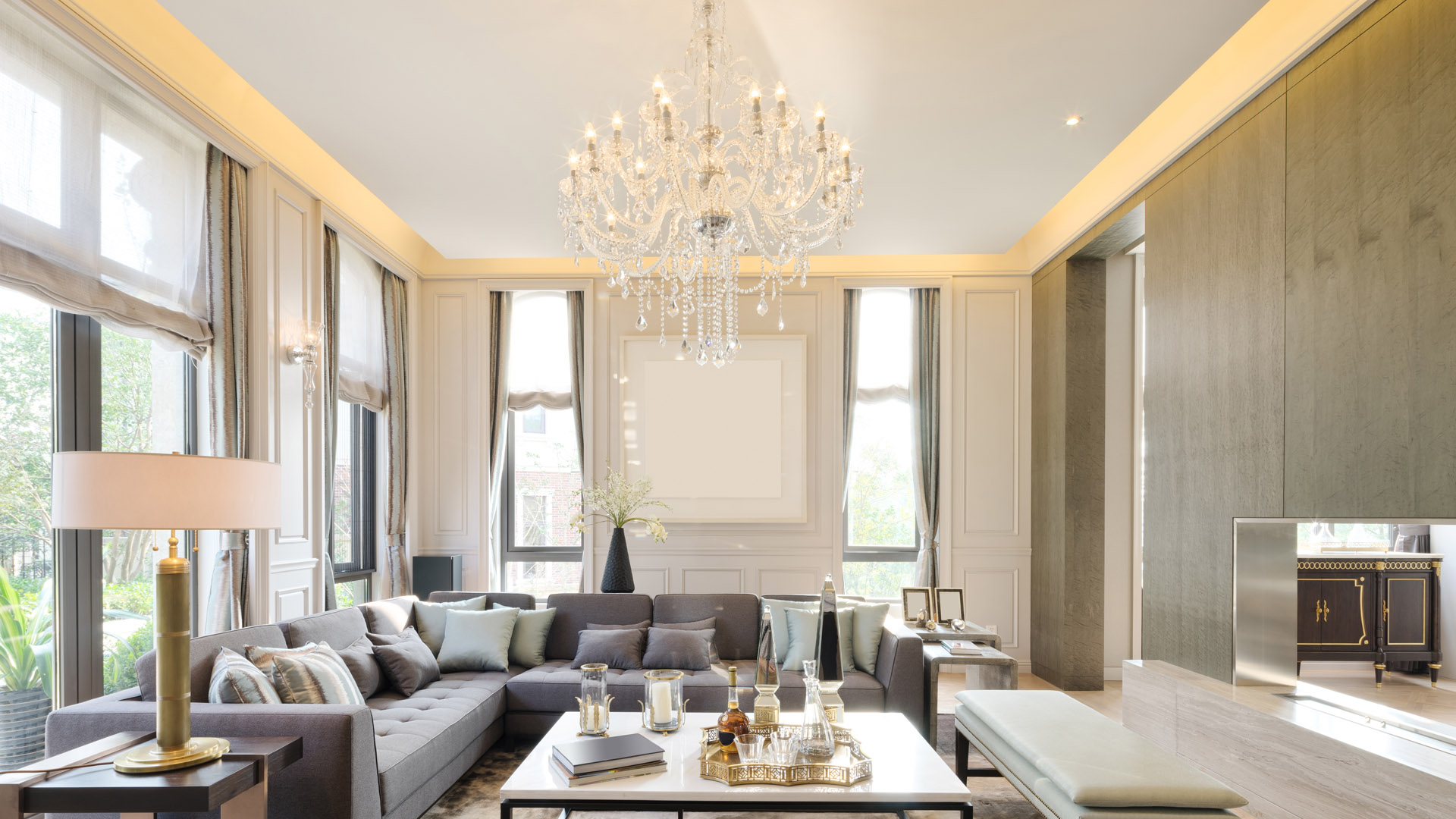 Mapping the way to the future of lux home prices from Los Angeles to Dubai involves more than the usual links connected to economic growth, trade wars and potential recessions. Such a map to the future also includes global inventories, tax changes, local economic conditions and domestic prices.

That being said, “There’s a good link between luxury real estate prices and (economic) growth,” said Thomas Veraguth, strategist at UBS Global Wealth Management. “And there are reasons to be guardedly optimistic if the consensus is that we are not going into recession…”

Mansion Global’s Beckie Strum looked at some of the cities and above conditions in the global lux market to get an inkling of that map to the future of home prices in major global lux markets. In this Part 1 of a two-part series, here is some of what Strum found:

The sentiment of NYC lux home sellers is fairly dismal among many of the city’s real estate professionals due to too much lux condo construction, the 2018 federal tax reform, the rising 2019 state property transfer taxes on homes priced +$2M and the 2019 graduated mansion tax. But there are glimmerings of hope.

Some lux buyers are becoming visible as rising lux rents are becoming less attractive and sellers are becoming more negotiable on prices. According to Shaun Osher, CEO of CORE Real Estate, “We’ve already seen buyers who’ve been on the sidelines for two years heading back into the market.”

Despite the very top of the market being the most vulnerable to additional price declines as demand does not keep pace with the glut of new lux development and the $5M-$10M segment of the market segment “…not recovering quickly,” Michael Rossi, CEO of Elegran Real Estate, said, “We believe 2020 will be a buyer’s market and will offer increased opportunities for savvy buyers…to enter…with lower resale and new construction price points.”

After the fraught political climate in London during the last three years due to the uncertainty of Brexit, home price growth across the UK fell to a seven-year low. Then, in December 2019 after a clear Brexit vote that Britain would, in fact, leave the European Union, “…agents reported a spike in activity…among domestic and foreign buyers and sellers…” wrote Strum.

“The UK’s greater political stability does appear to have unlocked the logjam, at least in the short term, “ Janie Read, director of Tavistak Bow. “We saw an immediate upturn in enquiries the day following the election…with predominantly international buyers making immediate offers…choosing to act now while the sterling conversion is still attractive.”

Knight Frank predicted prices in prime central London to rise +1% after the -20% fall in prices over the past four to five years. Edward Heaton, founder of the Heaton’s Agency, said, “After a period of deadlock, this gives buyers and sellers real hope of a buoyant market.”

Despite a roaring economy, a great climate and being the epicenter of blockbuster sales, the Los Angeles lux home market is moving towards increasing negotiability and growing lux supply,” wrote Strom.

The independent lux broker Ben Bacal said, “There are almost 200 homes on the market priced between $10M-$30M and that’s a big number…that’s three years of inventory.

On the other hand, Stephen Kotler, CEO of Douglass Elliman’s Western Region brokerage, said there is continuing demand for lux homes in LA to remain strong. “Los Angeles is having its moment.”

Montreal is also having its moment. Driven by Millennial demand rather than investor demand, Montreal has several things going for it. A new AI lab opened in Montreal in 2017, the city is an academic hub, its economy is in prime condition and tech is surging. All segments of Montreal’s residential market jumped +26% in 2019, according to the Quebec Professional Association of Real Estate Brokers.

No real estate professionals believe that Montreal’s lux market will mirror that of Vancouver and become a bubble market. Now is the time in Montreal, according to those in the know.

Check out forecasts for lux markets in Hong Kong, San Francisco, Miami and Dubai in Part 2 of this series.

Also read: Thinking About Forming or Joining a Team in 2020?, Prices Nearly Double for Low-Tier Homes & Sink for Lux Homes in November, Tenancy-In-Common on the Radar in Los Angeles

Are you new to real estate? Here’s how to succeed