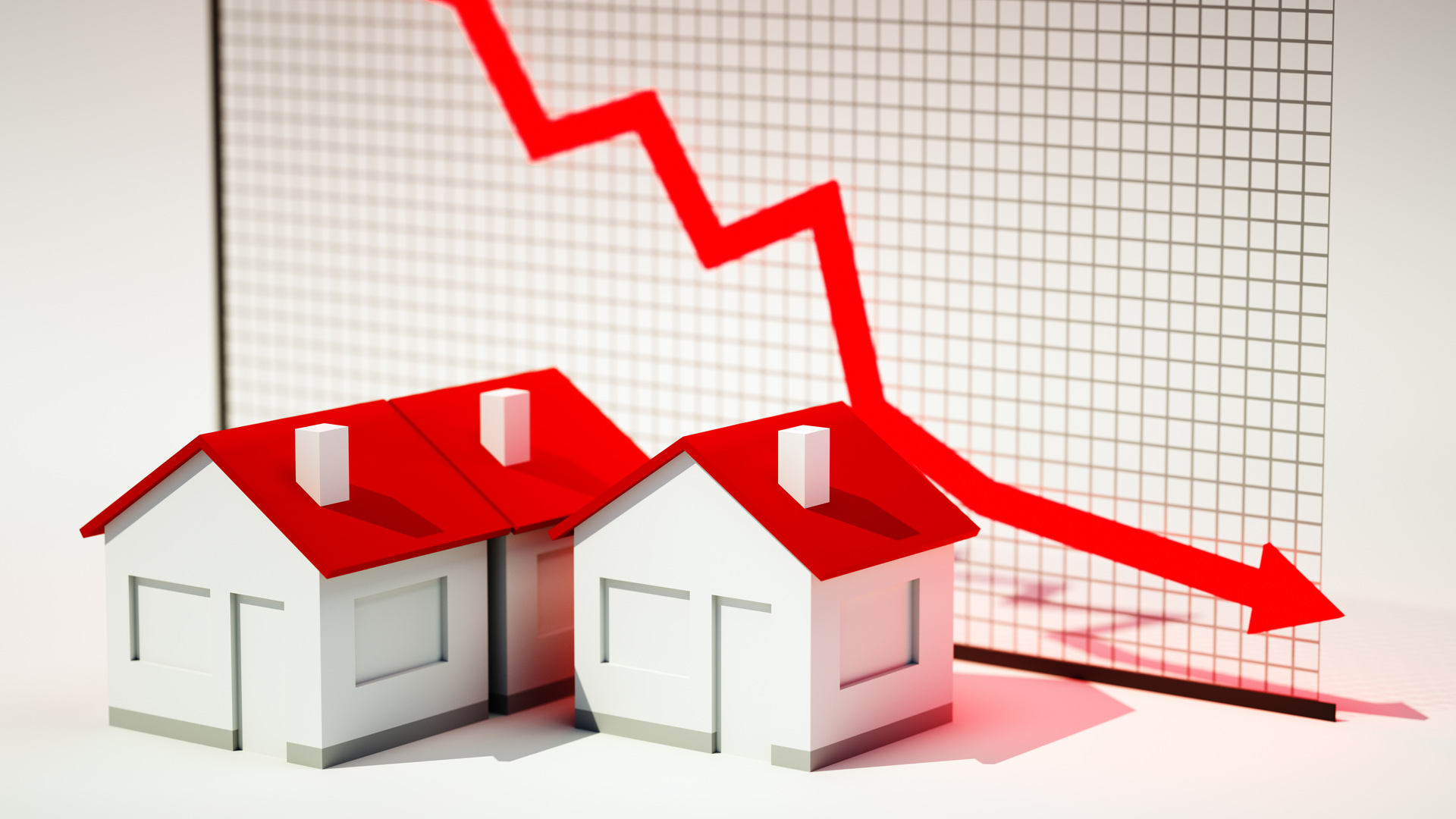 Sam Khater, the chief economist with Freddie Mac, said, “New housing supply is not keeping up with rising demand.” The most undersupplied states, according to Khater, are

More important than lack of land supply, the core problems central to this lack of new housing belong to the decade’s old financial crisis and the housing crash. Many, many homebuilders were wiped out during the financial and housing crises and many of those builders have not jumped back in. Additionally, immigrants who represented approximately 25% of the construction workforce prior to the crashes left the US and haven’t returned.

In all past economic contractions, the housing industry was ahead of the game in terms of shifting negative effects into positive outcomes. Not this time, however.

Lawrence Yun, chief economist with the National Association of REALTORS® (NAR), said, “It’s been a decade and we’re not back to normal in terms of home building. Many small-time builders are still out of the game. It was small-time builders in the aggregate that built many more homes than the big builders and they’ve hesitated to get back in, even though it appears (homebuilding) is a money-making opportunity.”

In strong economy states such as Oregon and California where job seekers are flocking to strong job markets, housing shortages are even more depressed. Freddie Mac spokespeople have said, “Years of underbuilding in Oregon and California have created large (housing) deficits…and in smaller states, which have been attracting a lot of immigrants from other states, builders need to build (more)…to accommodate the needs of their growing populations.”

Thanks to HousingWire’s Kathleen Howley for source data.

Also read: Personalized Information Is Most Powerful, Is There A Connection Between Student Loan Debt & The Subprime Mortgage Crisis?, Are Micro-Units the Housing Units of the Future?