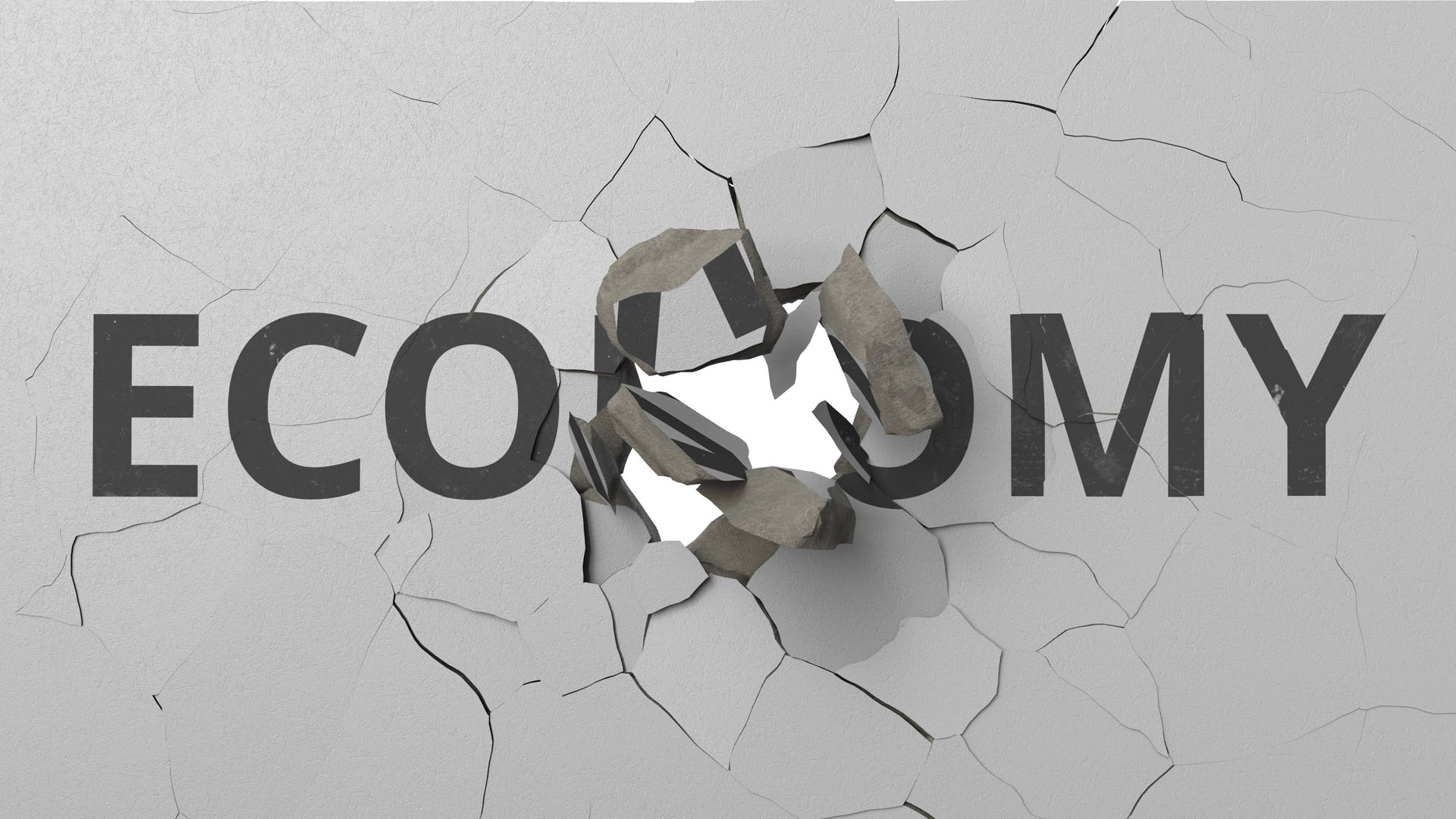 Take a look at what happened across the economy during the early weeks of the shutdown due to the coronavirus pandemic:

Economists of all stripes anticipated losses during March once shutdown orders from states began to go into effect but no one anticipated losses this dire. And with things being this dire in March, just imagine what Q2 2020 will look like. Many experts are predicting a staggering drop of +30% in GDP for Q2 while economists at JPMorgan Chase are expecting a -40% decline in Q2 on top of the -10% drop in Q1.

Ward McCarthy, chief financial economist at Jefferies Financial Group, said, “The bottom line is that consumer spending (representing 70% of the economy) has fallen off a cliff after being relatively solid for a prolonged period of time…the consumer sector will provide a drag on Q1 and Q2, but it’s going to be difficult to estimate the size of the drag.”

Jon Hill, senior Treasury strategist at Bank of Montreal Online Banking, expressed his concerns that such deep and sharp declines may signal an eminent depression despite the $2.2T Coronavirus Aid, Relief, and Economic Stress Act and the Federal Reserve’s unprecedented “sky’s the limit” approach to drive a rebound beginning in Q3. Hill said, “It’s really going to be not only a function of infections declining and whether there’s a vaccine, but how will the economy be able to reopen and how quickly, given the depth of the hit to the labor market (more than 22M jobless in just four weeks).

Adding to this economic nightmare were huge drops in equity markets, flattening trade in Treasury markets and expectations of inflation at 0.87% on average over the next five years.

Thanks to CNBC’s Patti Domm.