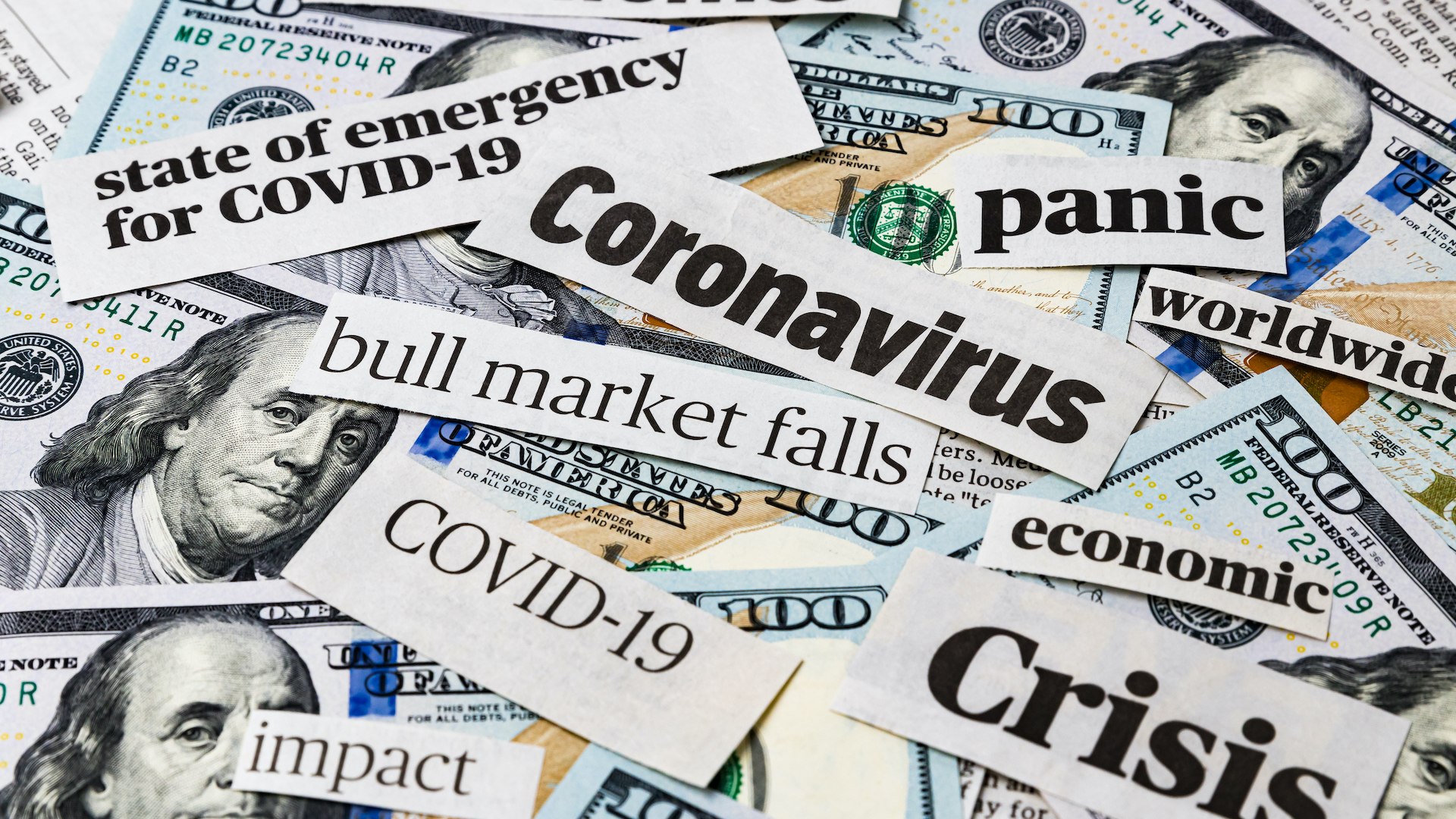 Let’s take a look at what has happened to the American economy in the last four decades.

Gross Domestic Product or G.D.P. measures the country’s output and that output has risen a lofty +79% since 1980, after adjusting for inflation and population growth.

Another measure of economic progress is, “Do you earn more than you parents did when they were your current age?”

These wealth disparities are stark when looking at age and race:

Also read: According to Millionaires, Real Estate Reigns as Best Investment One Can Make, Could the Fed Go Further? Into the Stock Market?, Signs of Burnout? What To Do About It