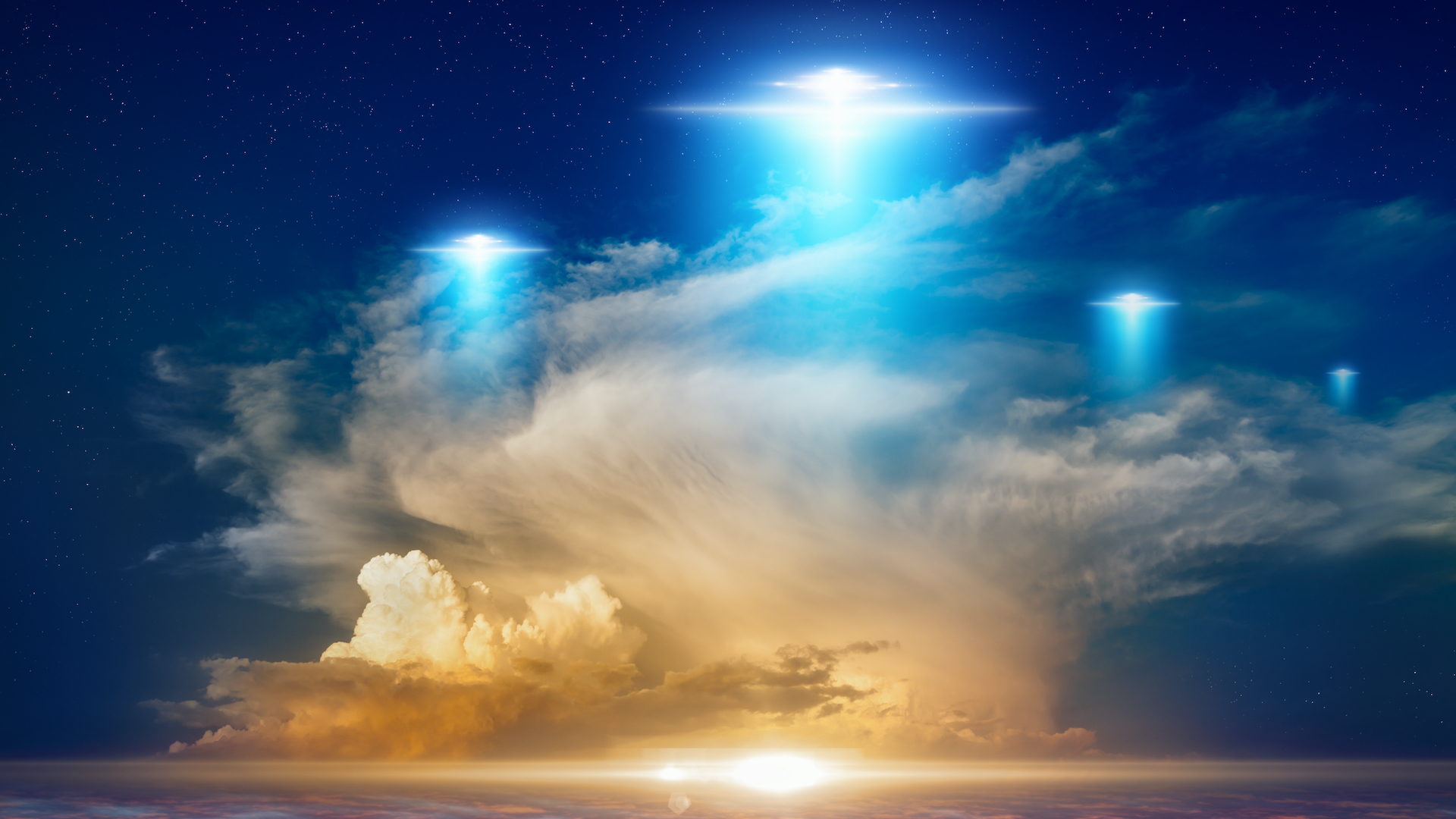 All of us living in the global COVID pandemic know the world can be plenty weird so how about making it just a little weirder.

The US Department of Defense just released three videos that were taken by US Navy pilots, one in 2004 and two in 2015. These three videos were previously leaked to The New York Times in 2007 and 2017, and it’s just now that the Pentagon has declassified them.

The video footage shows unidentified flying objects (UFOs) flying against 120 knots wind during training flights. Along with this footage, the viewer can hear a pilot exclaiming, “There’s a whole fleet of them…My gosh, they’re all going against the wind, the wind is 120 knots to the west. Look at that thing, dude!”

The Pentagon said in a statement that the declassification of the videos was intended to, “clear up any misconceptions by the public on whether or not the footage that has been circulating was real, or whether or not there is more to the videos.” The Pentagon added that “the release of these (now) unclassified videos does not reveal any sensitive capabilities or systems, and does not impinge on any subsequent investigations of military air space incursions by unidentified aerial phenomena.”

As of 2019, the US Navy put together a formal reporting process for pilots to report UFO sightings. Now defunct but then known as the Advanced Aerospace Threat Identification Program, one former Pentagon official who resigned in protest of the program’s closing said in a 2017 CNN interview that “my personal belief is that there is very compelling evidence that we may not be alone.”

Thanks to CNBC’s Natasha Turak

Also read: Podcast: CONFIRMED: Housing Boom Returns! | What Happens Next For Home Sales, Direct Access – Self Guided Home Tours from Redfin, Let’s Hope the 2nd Go-Around with PPP is Better than the 1st

Agents: know when to list it to sell, not to sit!