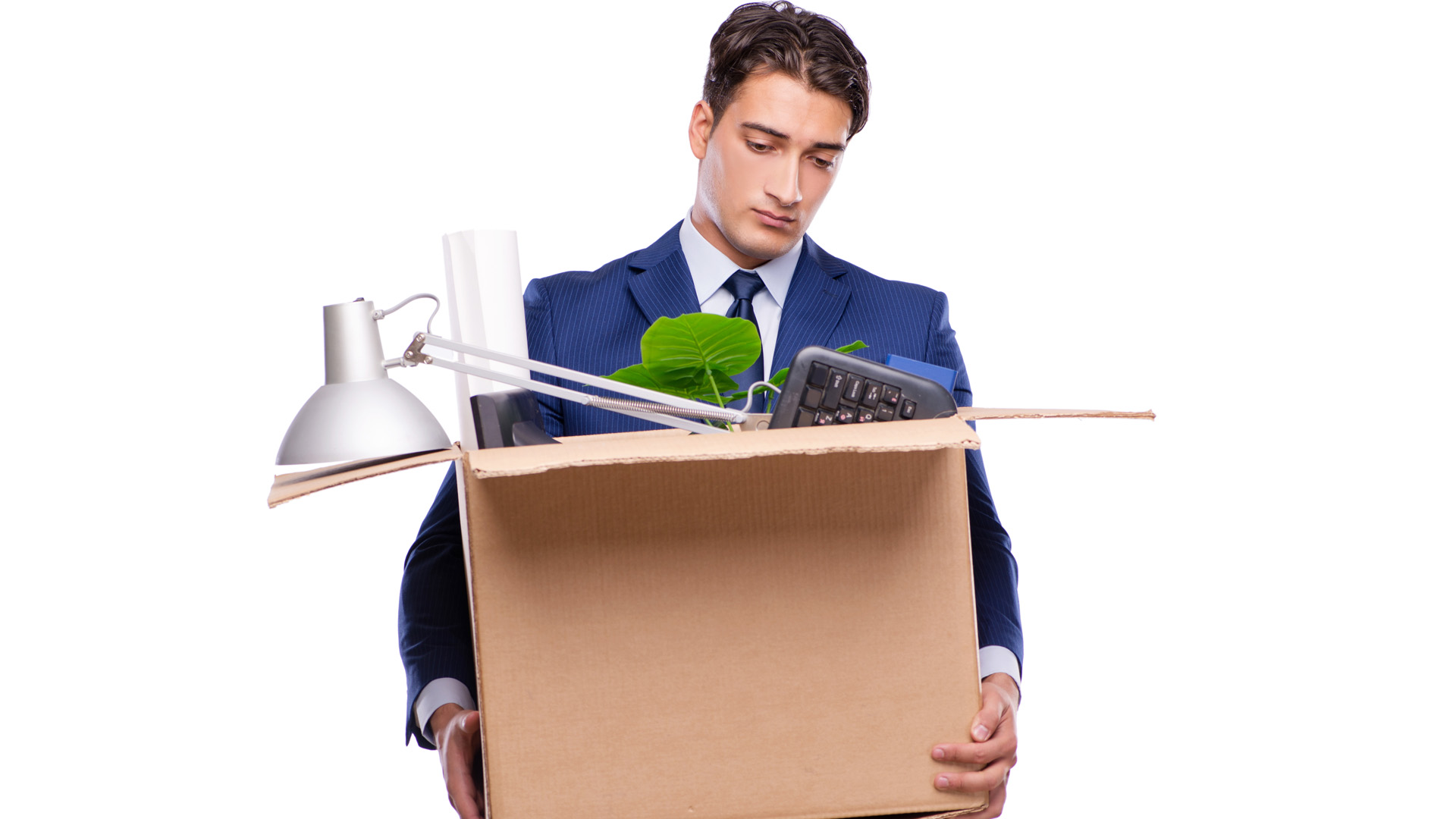 Any payroll gains we saw in recent weeks were due to rehiring workers temporarily laid off in states that had re-opened their economies. Such gains, however, were short lived as many of those re-opened state have had to re-close because of alarming spikes in COVID infections.

Now, these temporarily re-hired workers who have essentially been re-laid off plus the workers whose pre-pandemic jobs have disappeared must look for new ones among a larger pool of job seekers.

Elizabeth Akers, a staff economist with the Council of Economic Advisers under President George W. Bush, said, “Their (larger pool of job seekers) circumstances may be more challenging to rectify than those who were laid off because of a temporary closure. Finding new jobs will be more difficult. There’s been scarring in the economy.”

Julia Pollak, ZipRecruiter’s labor economist, told The New York Times, “The recovery in new hiring has yet to begin.” Ned Bunker, the economist with the research arm of the job search website Indeed, Indeed Hiring Lab, agrees. Job listings for the Indeed website are down some 25% from this time last year.

Bunker told National Public Radio, “Earlier in the crisis there was some optimism that people would return to their job fairly quickly. What we’re seeing now is more indication that lots more people who are unemployed are going to be unemployed for a longer period of time.

Most economists are pointing to a slowdown in the pace of job market improvement despite these numbers seeming to be “less bad.” Kevin Giddis, chief fixed income strategist with Raymond James, wrote in a recent report that “…we are traveling on a ‘slow boat’ to a recovery that looks nothing like the ‘V’ that so many had hoped it would be.”

Have Clients Wanting to Age-in-Place? Suggest These Improvements & Modifications