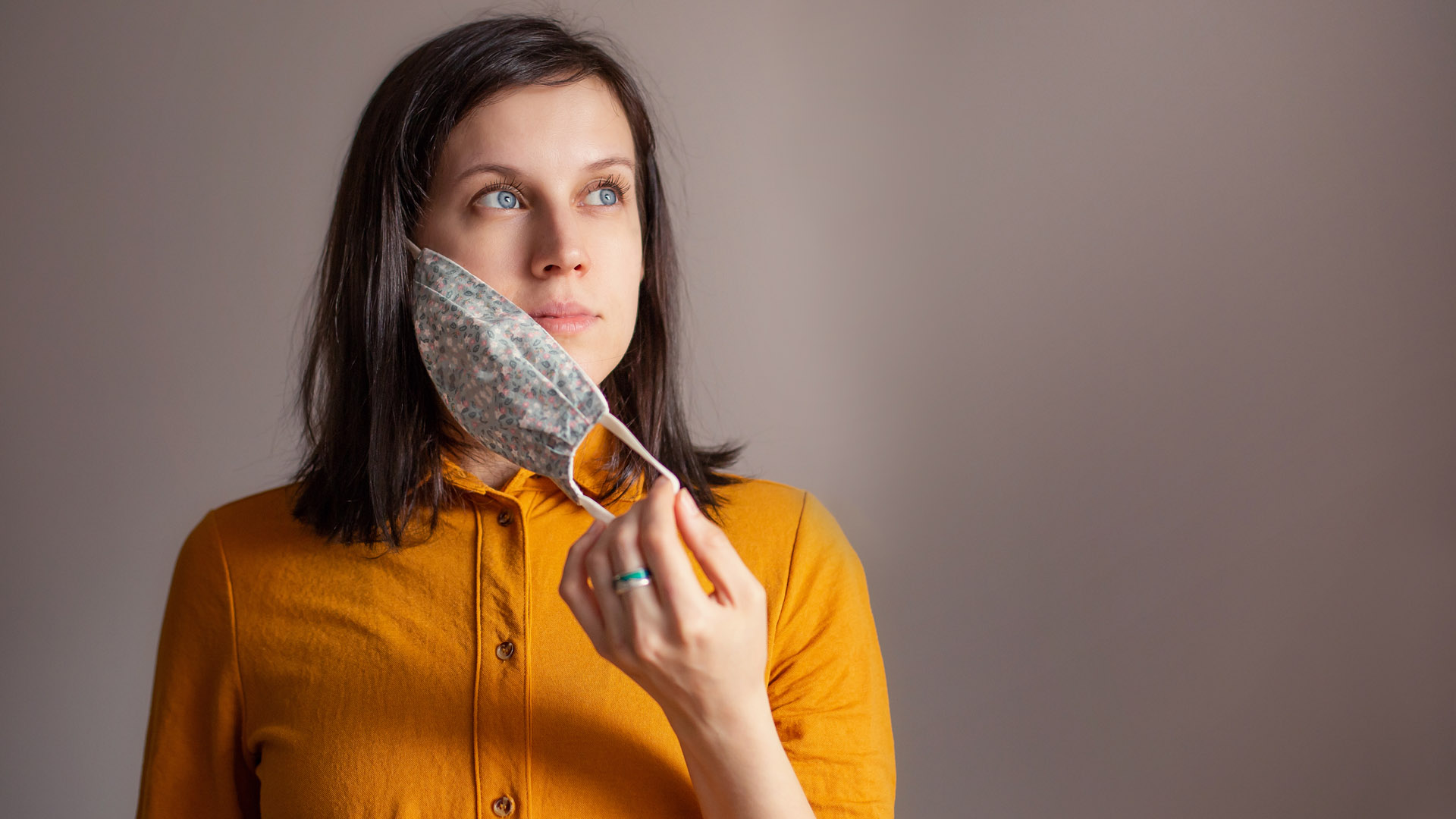 Since bringing back an eye-popping 4.8M jobs in June, employers have been slower in hiring/re-hiring workers to their payrolls. In fact, that pace has slowed every month since June and September’s pace has been the slowest thus far.

Most businesses that actually can reopen and bring back workers have already done so while more and more businesses are deciding to make permanent, rather than furloughed, job cuts or to simply shut down.

Some 33% of small- and mid-size businesses have indicated they would close in a year or less without some sort of fiscal assistance. Seema Shah, chief strategist with Principal Global Investors, said, “Economic scarring is likely to become more apparent in Q4 as more companies finally start to throw in the towel, reporting closures and job cuts.”

Dan North, chief economist with the credit insurance company Euler Hermes North America, said, “We got the easy ones first, and there are not a lot more of those to get. And in the meantime, we’re getting a lot of permanent job losses.”

Economists are now warning that permanent job losses may worsen if Congress doesn’t agree to reach a deal on more aid to households and businesses to replace assistance packages that expired over the summer. Without such an agreement, economists such as Aneta Markowska, chief economist with the investment bank Jefferies, believe the economy may slow even more in October. Markowska said, “Everything depends on a ‘Phase 4’ spending package and whether we get that or not. There’s no middle ground.”

Kathy Jones, head of fixed income with Charles Schwab, said, “Most of us anticipated that we’d get a little more help from the fiscal side to get us into next year.”

Drew Matus, chief market strategist with MetLife Investment Management, frankly does not grasp how consumers remain upbeat in this economic environment. “People are underestimating how long the impact of what we’ve been through is going to last.”

Thanks to The New York Times and CNBC.

Why Working ‘By Referral’ Won’t Work (and probably never has)

Consumers Locked In to the Message of Rising Rates