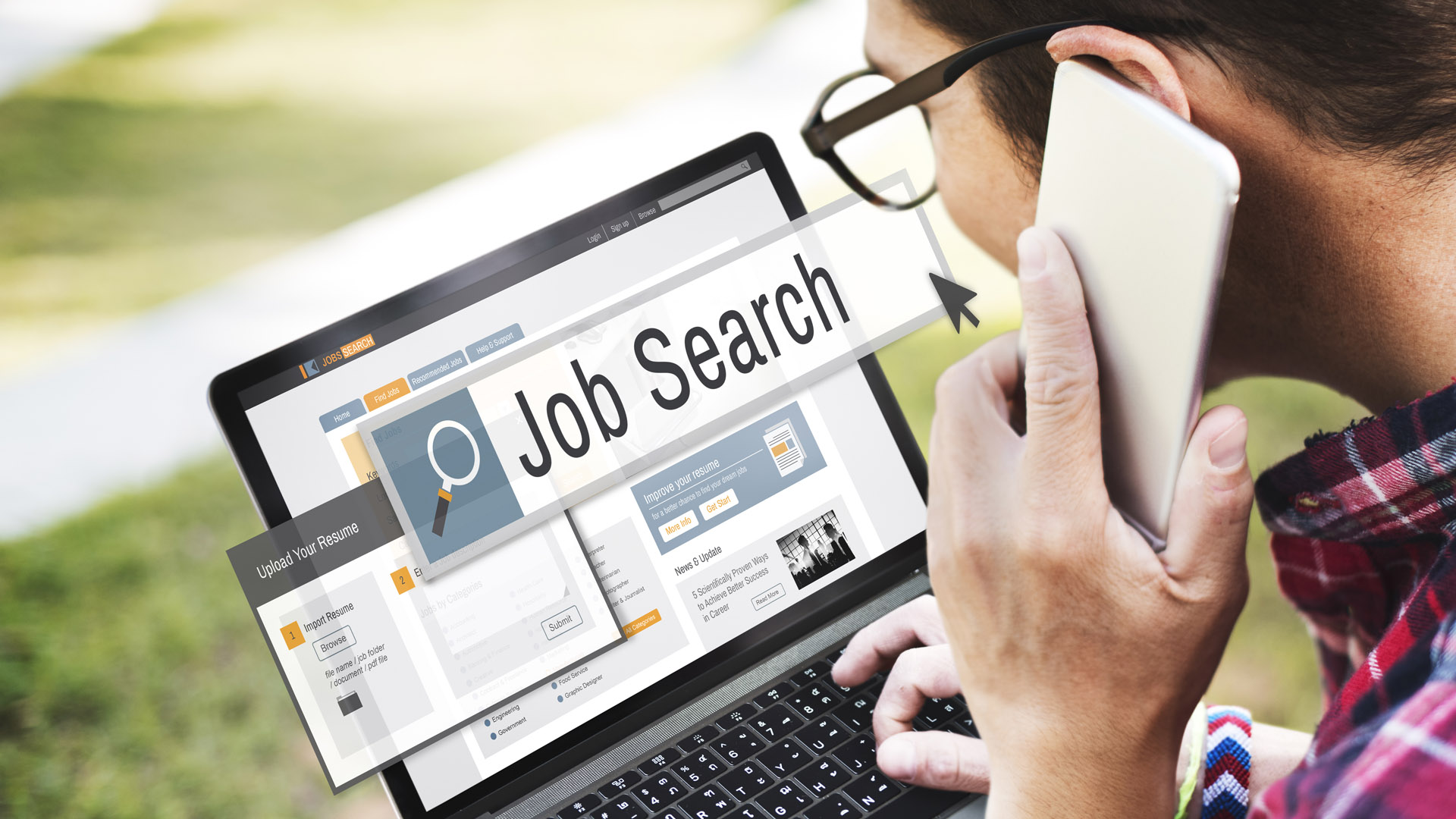 The US Department of Labor has two, not one, unemployment measures. One measure is the “traditional” unemployment rate with which we identify; the other measure is the U-6 Measure that includes discouraged workers who have giving up looking for jobs and workers in part-time jobs because they can’t find full-time jobs.

The disparity in these two data points, 10.2% – 16.5%, indicates just how precarious the labor market remains for people out of work. While employers added 1.8M jobs in July, the Labor Department reported that 1.2M workers filled new unemployment claims during the week ending on    August 1.

According to the economics team with Morgan Stanley, “The rate of churn in the labor market remains incredibly high.” Translation = Millions of workers continue to be hired only to be fired soon afterward or being “let go” permanently after assuming their layoff was temporary.

Beth Ann Bovino, chief US economist with S&P Global, said, “I think the U-6 is a better indicator of the job market than the 10 % unemployment rate. The traditional unemployment rate doesn’t capture what’s happening on the ground.”

The increase of some 1.8M jobs in July does, however, indicate that the labor market is healing. In response to the 42% of jobs lost since the pandemic outbreak that have now been recovered, Michelle Meyer, head of US economics with Bank of America, said, “In the very early stages of recovery it’s easier to bring back workers quickly just to have a functioning operation. It’s not a snap back to pre-COVID levels by any means…there is a long road ahead.”

Sarah House, senior economist with Wells Fargo Securities, said, “There are still a lot of people on the sidelines. That’s going to have a big impact on what we see in terms of consumer spending over the coming months.”