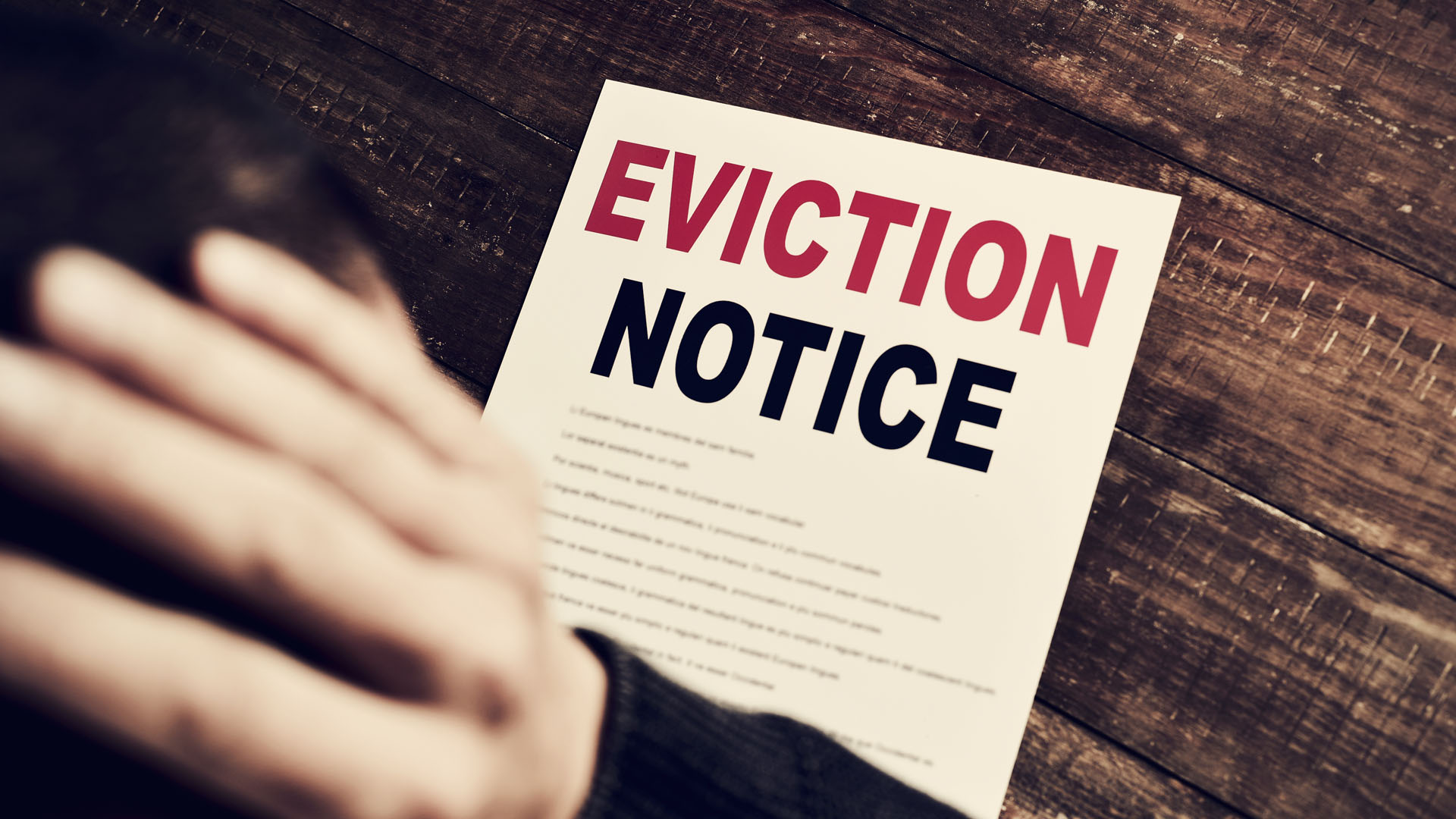 Home loan forbearances may soon become home foreclosures for millions of homeowners. Economists with the Federal Reserve Bank of Atlanta said, “The threat that forbearance will transition to foreclosure has regained power because the number of COVID-19 infections is increasing and the CARES Act unemployment insurance benefits will expire at the end of July.”

Such a threatening danger of loan forbearance transitioning to foreclosure could be called a perfect storm. COVID-19 infections are exploding in Texas, Arkansas, Florida and other states. Availability of intensive care units at hospitals is simply not there as ICUs are beyond capacity (even before new virus infections are expected to swell from holiday gatherings over the July 4th weekend.)

Formerly “re-opened” states are now “re-closing” due to crisis level COVID cases and likely, a new round of layoffs is eminent due to these reversals. Federal Reserve Chairman Jerome Powell has been consistent in his warnings that additional and extended relief measures are needed from the federal government to avoid “long-term damage” to the economy.

Temporary bans on mass evictions were put into place in March by the federal government and some states leading up to this nightmare but these “temporary” bans in states such as Colorado and New York are being lifted and/or are expiring. Federally enforced eviction protections for people living in government-assisted properties are set to expire July 25. Additionally, 31% of all renters have reported they will likely be unable to pay their rent next month (August), according to LendingTree.

And July 30 is the end date for the CARE Act $600-a-week federal enhancement to state unemployment benefits designed to fully replace salaries for workers who lost jobs during the pandemic.

On top of COVID infections swelling to crisis numbers in multiple states, reclosing states and re-furloughed workers, and $600/week enhancements to state unemployment benefits soon to expire, the forbearance rate hit 8.6% of all active mortgages in June’s last week, according to a report by Black Knight.

Meanwhile, the House of Representatives passed a bill to extend the $600/week federal enhancement to state unemployment benefits through January 2021 BUT the Senate adjourned for a two-week summer vacation without voting on that $600/week enhancement extension bill.

No wonder the danger of forbearance becoming foreclosure becoming eviction is in the air. Aaron Carr, founder and executive director of the Housing Rights Initiative, told CNBC, “A lot of people could be on the streets…especially in places…that already have a homeless problem, it could turn into a homeless nightmare.”

11 Must Have Millionaire Agent Habits (Part 2)

Bottoms Up? The Mixing of Business and Pleasure