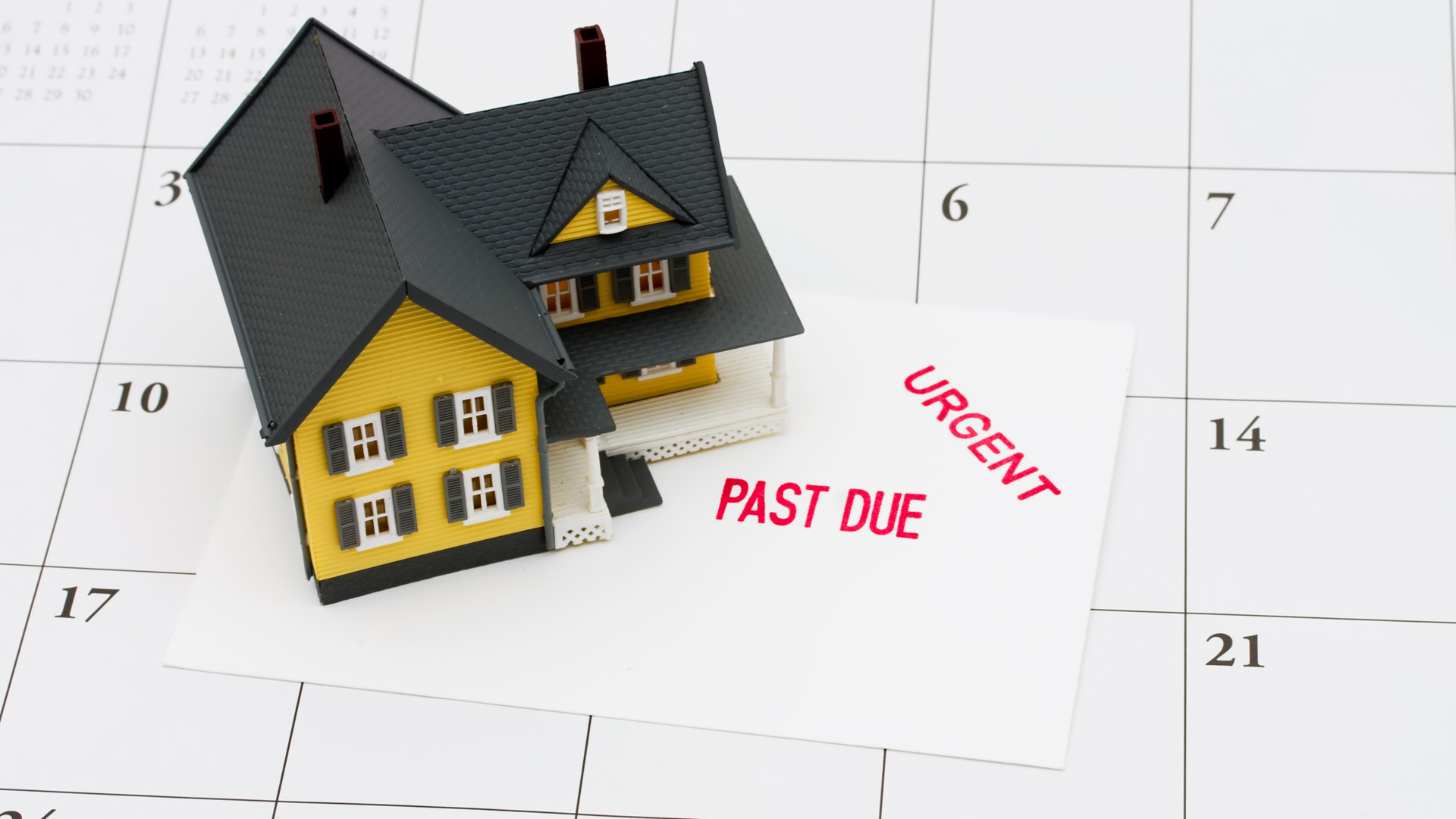 Simultaneously in July, the overall delinquency rate dropped to 6.91% from June’s 7.59% as the number of new forbearances dropped by 340,000 from June.

Other important mortgage news points to a delay until December 1, not a rescission, of a proposed Federal Housing Finance Agency (FHFA) +0.5% surcharge to refinance mortgages sold to Fannie Mae and Freddie Mac. Such a surcharge amounts to an additional cost of $1,400 to homeowners seeking to refinance their existing mortgage loans. Know that residential refinance mortgages made up nearly two-thirds of all home loans in Q2 2020.

Industry lenders and homeowners alike were up in arms about this FHFA proposal scheduled to go into effect on September 1. Dave Stevens, former president and CEO of the MBA and former commissioner of the Federal Housing Authority (FHA), said, “If true, it seems clear that Director Calabria (of the FHFA) listened to industry concerns about the impact of this short time frame to implement, And while the logic of the fee remains in question (during a recession), this is a good sign and hopefully will lead to a change in behavior going forward where impact assessment conversations can take place prior to major policy announcements.”

Thanks to HousingWire, Mortgage Bankers Association and Black Knight.

Welcome to today's podcast.  In this two-part podcast series, Real Estate Agents: Making Money With New Builds.  In this 2 episode podcast, you will learn...