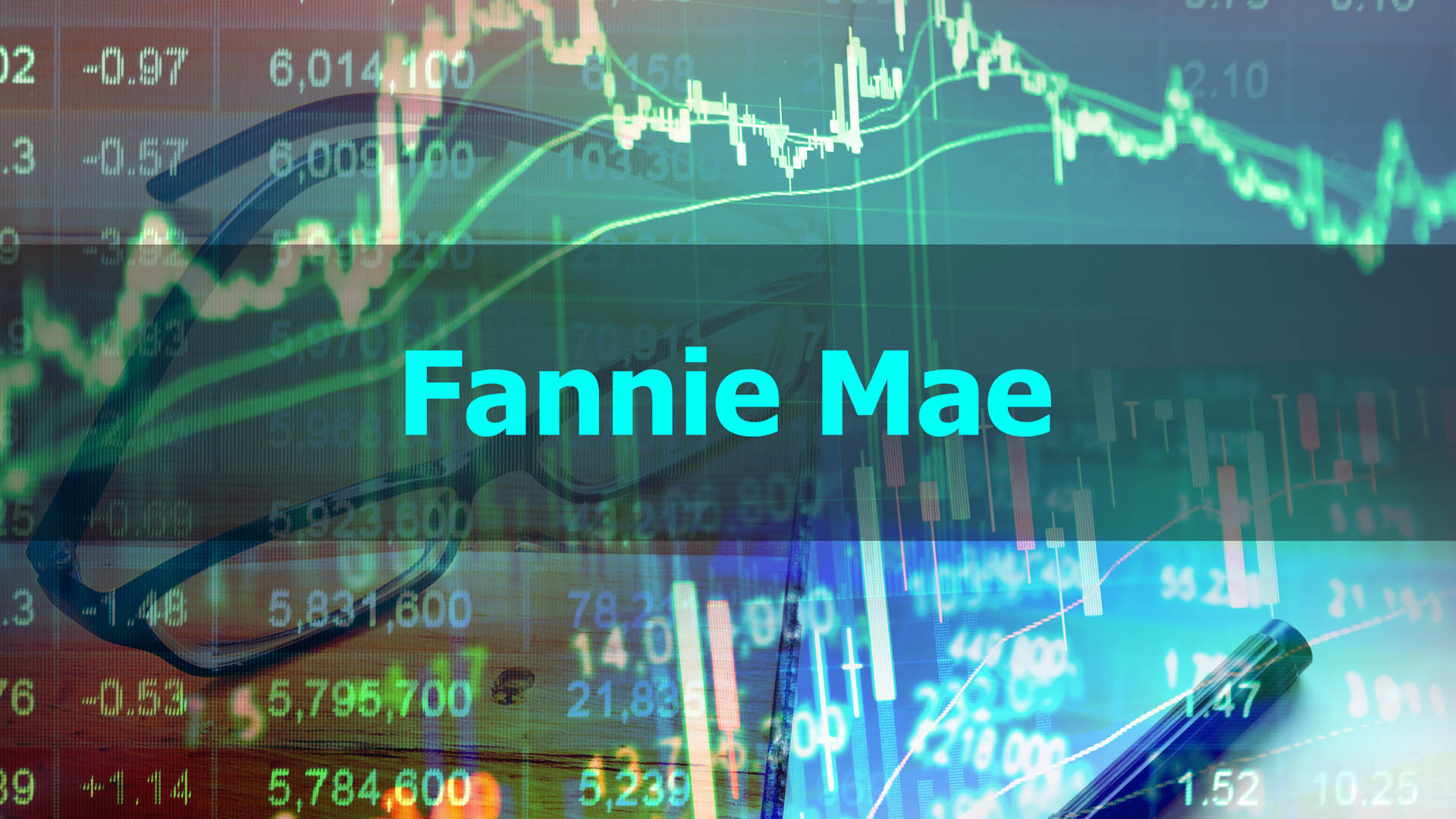 Fannie Mae’s monthly Home Purchase Sentiment Index (HPSI) indicated it was a seller’s market in July after a +4% m/m gain. In August, Fannie’s HPSI ticked up +6% for buyers as well.

Fannie Mae’s HPSI has seesawed since April when it dropped to an 8.5 year low. Despite the HPSI being down -16.3 points compared to the same time last year, this index is well past April’s low and in July, the HPSI survey confirmed it was a seller’s market. In August, seller morale was even better…48% of survey respondents said it was a good time to sell a house.

Buyers are also feeling confident about buying a house now. After a drop of -8% in July, 59% of Americans now think it’s a good time to buy,

Doug Duncan, senior vice president and chief economist with Fannie Mae, believes that low interest rates have been reason consumers are again confidently engaged with the housing market. During the first week of September, the average rate for a 30-year fixed mortgage was 2.93%. Though 5 percentage points higher than one month ago when rates fell to their all-time lowest, more survey respondents, some 17%, think interest rates will again drop down within the next 12 months.

Duncan thinks it important that this August survey was done at a time when consumers still didn’t know whether or not schools or businesses would be reopening. On top of that uncertainty, the CARES Act $600/week unemployment benefit supplement was expiring.  Would consumer sentiment have been higher without these worries?

Simultaneous with the expiration of the benefit supplement and reopening uncertainties, consumers took solace in learning that the unemployment rate fell to 8.4%, a five-month low. Additionally, 78%, up from 76%, survey respondents indicated they were not concerned about losing their jobs in the next 12 months and 25%, up from 22%, respondents said that their household income was significantly higher now than it was 12 months ago.

These two data points led Mike Fratantoni, chief economist with the Mortgage Bankers Association, to speculate that perhaps the economy is healing more quickly than anticipated.

The catch of hesitancy in Fratantoni’s speculation is that last year at this time, 50% of HPSI respondents thought the economy was on the right track whereas now, only 31% believe the economy is moving in the right direction.

Also read: Consumer Sentiment Stumbled in Late June, Podcast: URGENT WARNING: How Will A Recession Effect YOU? (Part 2), Podcast: What To Expect In 2020? 10 Key Points! (Part 3)

National Median Down Payment Hit Highest Level Since (at least) 2005...

How To ‘Gamify’ Your Real Estate Business