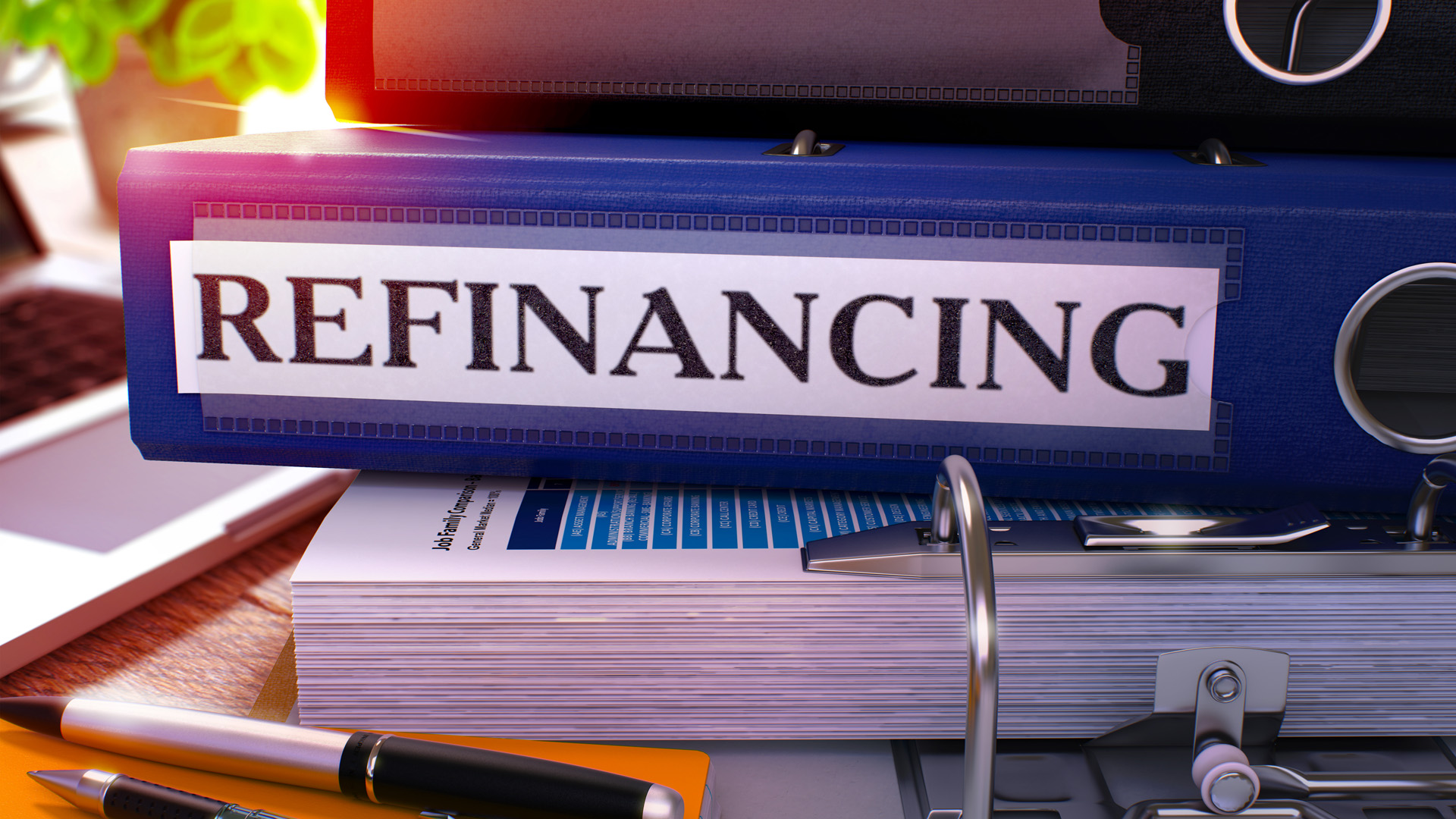 Banks and other lending institutions doled out +$1.1T in both mortgage originations and mortgage refinancings between April and June 2020 compared to one year ago during the same time frame, according to The Wall Street Journal. This +1.1T from lenders to home borrowers during Q2 2020 marked the biggest quarter of home lending on record since the mortgage data firm Black Knight began collecting this data in 2000.

Though this +$1.1T overall home lending was the highest ever, The Wall Street Journal indicated that purchase origination mortgages dropped -8% in Q2 from one year earlier.

After a short blip when the housing market froze at the onset of the COVID-19 pandemic in March and April, home sales have been steadily rising to accommodate both health concerns and remote working logistics. In July, the number of home sales increased nearly +25%, the highest monthly increase in home sales on record.

Spurring this highest monthly increase in home sales was the fact that interest rates fell below 3% in July. This eye-popping drop in interest rates also spurred refinancings.

Coming-of-home-buying age Millennials were primarily responsible for this boost in both the mortgage and home markets. Millennials represented 61% of July’s home loans, up +5% points from June, according to Ellie Mae.

According to the Mortgage Bankers Association (MBA), mortgage demand from homebuyers was +28% higher in August compared to last year at this time.

The Federal Reserve was primarily responsible for this record setting drop in mortgage interest rates when it announced earlier in the year that it would slash interest rates close to zero and buy “whatever it takes” in mortgage backed securities. That “whatever it takes” scenario has already involved hundreds of billions of dollars and will continue for “as long as it takes” according to a recent interview by Fed chairman Jerome Powell with National Public Radio.