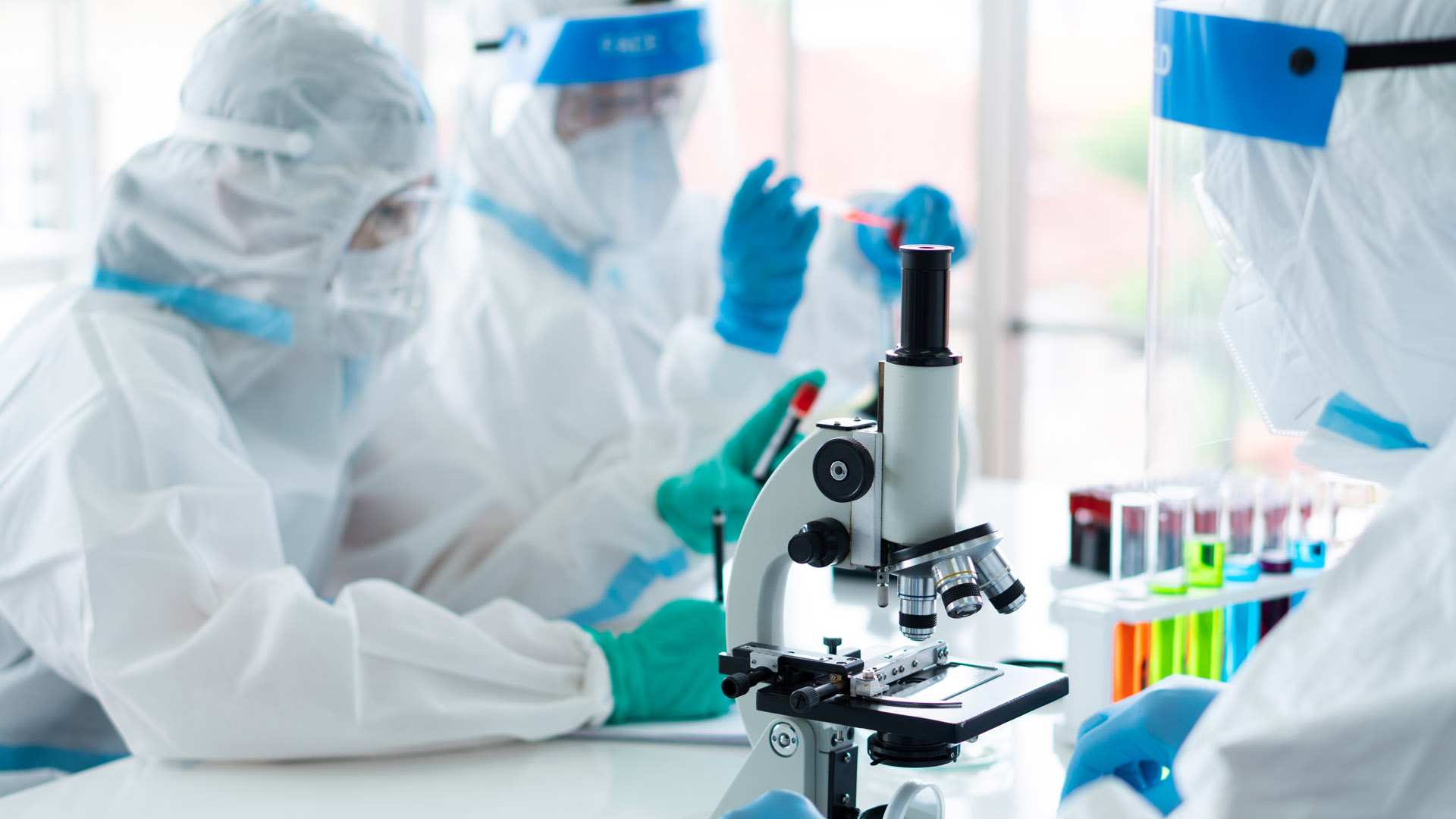 The Trump administration’s “Operation Warp Speed” is a public-private partnership focused on the goal of delivering multiple safe and effective COVID-19 vaccines to the public by the end of this year. The government’s Department of Health and Human Services and Department of Defense are working with private industries and other federal departments and agencies in this effort.

Three of the private industry leaders that are now in late-stage testing in this effort include Pfizer, Moderna and Astra Zeneca. Pfizer, alongside the German drug maker BioNTech, is hoping to have its key data from its late-stage trial by the end of October. Pfizer has already invested $$1.5B for the development of its potential vaccine and, if approved by the FDA for safety and effectiveness, Operation Warp Speed would invest $1.95B in the production and distribution of its vaccine.

These three companies are among nine drug makers that signed and released a pledge to prioritize the “safety and uphold the integrity of the scientific process” in efforts to make a COVID-19 vaccine available as soon as possible. Why sign such a pledge? Usually, the discovery and research phase of a vaccine is 2-5 years, according to the Wellcome Trust, and can take more than 10 years to fully develop. And why fast track a COVID-19 vaccine? Because of the unprecedented number of infections and deaths around the world and its unprecedented ancillary economic impacts.

If and when a vaccine is approved for public use, the National Academies of Sciences, Engineering and Medicine released a draft proposal regarding vaccine distribution earlier in September. Distribution would be done in four phases…

Also read: Finally, Manhattan A Buyer’s Market – Could Brooklyn Be Next?, Podcast: Gov’t Bailout Programs Running Out of Cash? | Real Estate Brokers & Agents Fearing Failure, Podcast: What Are The 3 Most Critical, Must Do Daily Lead Generation Activities? | Tim and Julie Harris 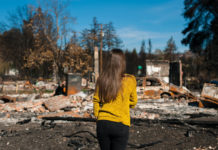 Is Housing Affordability a Tech Problem or a Policy Problem?

Upgrades to Add Value and Luxury to Existing Homes