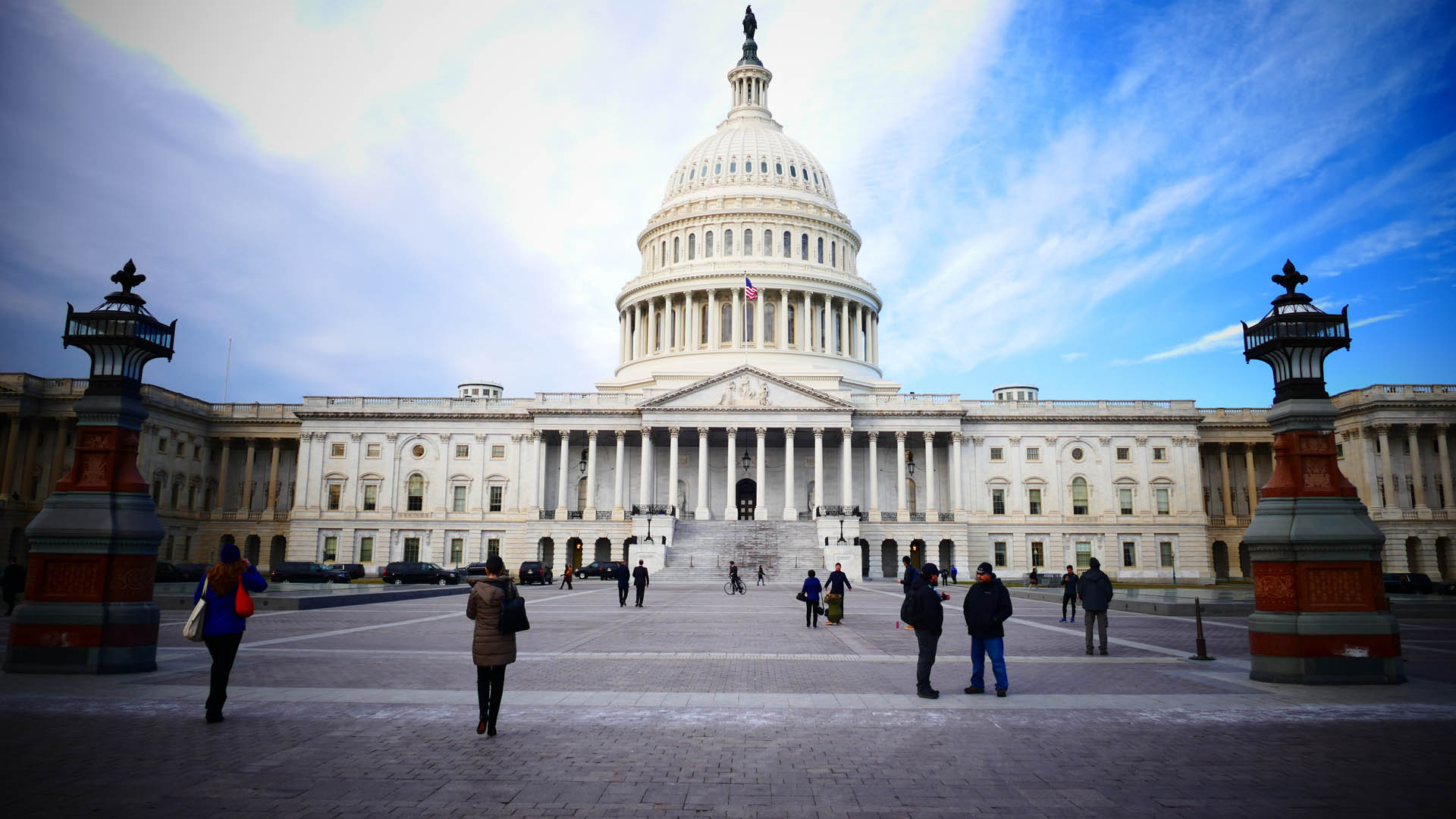 Close to six months ago when the COVID-19 pandemic brought the US economy and its markets to its knees, Jerome Powell, chairman of the Federal Reserve, announced that the Fed would slash interest rates to near zero. The Fed’s thinking at that time was that low interest rates could help spur economic growth via encouraging home borrowing and refinancing, business investment and other types of borrowing.

Now, six months after the fact, the Fed has reinforced its initial thinking. Powell said at a news conference after the Fed’s Federal Open Market Committee meeting on September 16, “Overall (economic) activity remains well below its level before the pandemic, and the path ahead remains highly uncertain…”

Clarifying the Fed’s commitment to near zero interest rates through “at least” 2023, Fed policy is dedicated to waiting until “…labor market conditions have reached…maximum employment and (until) inflation has risen to 2% and is on track to moderately exceed 2% for some time. Effectively we’re saying rates will remain highly accommodative until the economy is far along in its recovery.”

In terms of the Fed’s economic projections, it estimates unemployment to come in at approximately 7.6% into and over Q4 2020. (In June, the Fed predicted that unemployment would average about 9.3%….obviously a faster turnaround than anticipated.)

Powell said, “The labor market has been recovering, but it’s a long way, a long way, from maximum employment.” He also said, “My sense is that more fiscal support is likely to be needed.”

Regarding that fiscal support, the Fed has taken a series of steps to help prop up the economy including establishing lending programs directed to keeping credit flowing to households and businesses because “…there are millions of people facing challenging times…” Powell believes that it is the Fed’s job “…not to forget those people.”

How does the Fed’s announcement affect short-term borrowers? According to Bankrate, if you want a new credit card, get it now. If you and/or your clients need a personal loan, the average interest rate is currently around 12.08% and home equity lines of credit are as low as 4.56%. Again, think about doing those things now.

Thanks to The New York Times, CNBC and Bankrate.

Also read: Millions of Evictions Are Sharper Threat as Government Support Expires, Stimulus Package Will Fall Short of Preventing Next Downward Leg in US Stocks, America to Struggle More with Economic Disparities After COVID-19 Subsides

You Have 7 Seconds to Maximize/Sell Your Listing