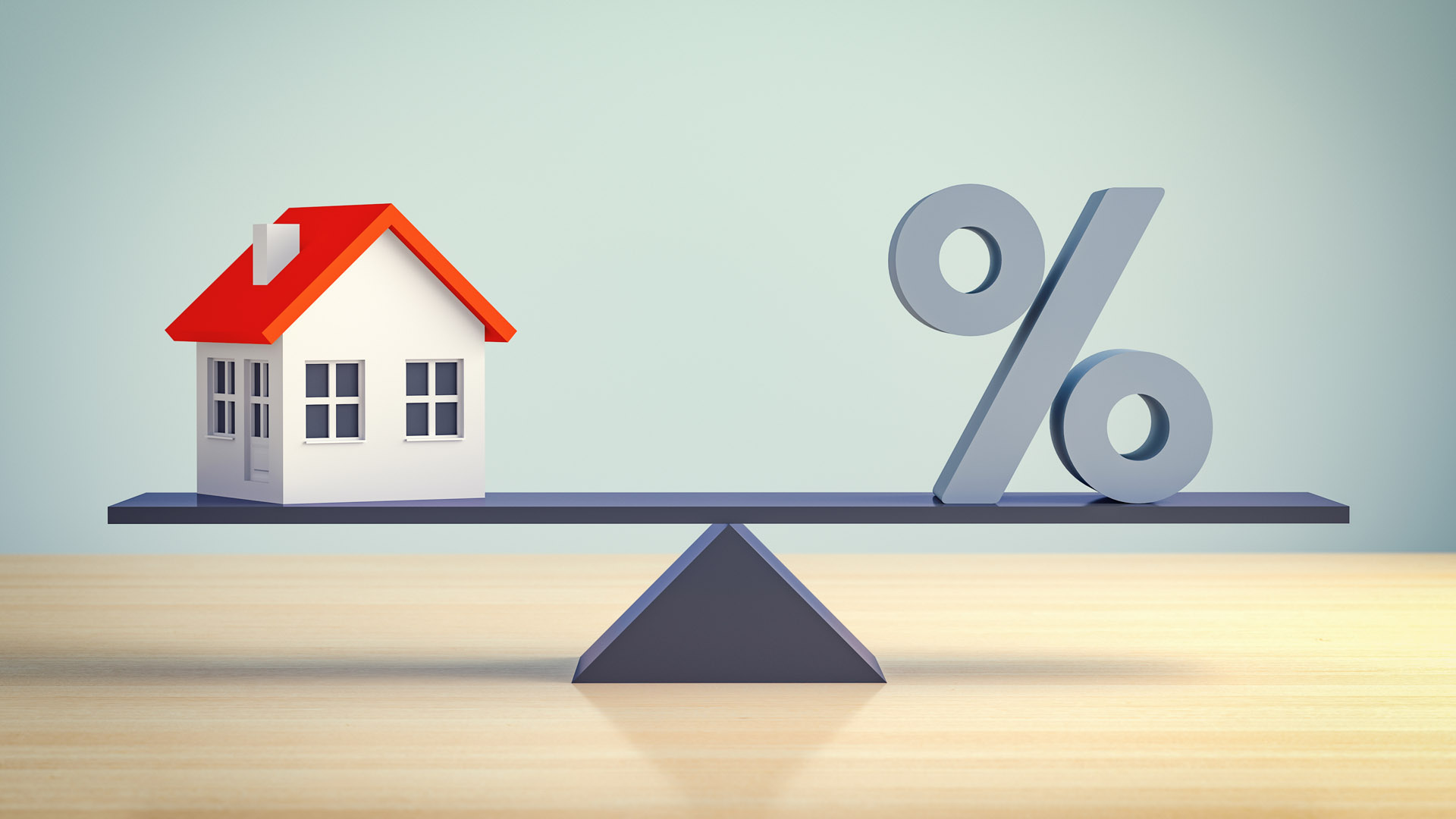 The Mortgage Bankers Association (MBA) reported that, during the second week of September, purchase applications dropped -1% on a seasonally adjusted basis. Even still, the MBA indicated that its purchase index posted a year-over-year increase for the 17th consecutive week of annual growth.

Also posting a decrease for the second week of September, the MBA reported that its refinancing activity index dropped -4% on a seasonally adjusted basis. That said, and just like mortgage purchase applications, the volume of mortgage refinancing was still up +30% y/y.

Joel Kan, the MBA’s head of industry forecasting, attributed the drop in demand for purchase applications to borrowers expecting interest rates to continue sliding from its historically low 3.07%. This rate remained unchanged from the week prior but jumbo rates inched up one basis point to 3.41%.

The big news in the world of mortgages during the second week of September was that the average mortgage loan size hit $370,200, an all-time record high for the MBA’s weekly survey.  This $370,200 broke the previous record of $368,600 just one week earlier.

Also remember that these record breaking highs are taking place in an extremely tight lending market where successful average credit scores are no lower than 770, up from a median credit score of 759 for mortgages taken out in July 2020.

Thanks to the Mortgage Bankers Association, realdeal.com and CNBC.