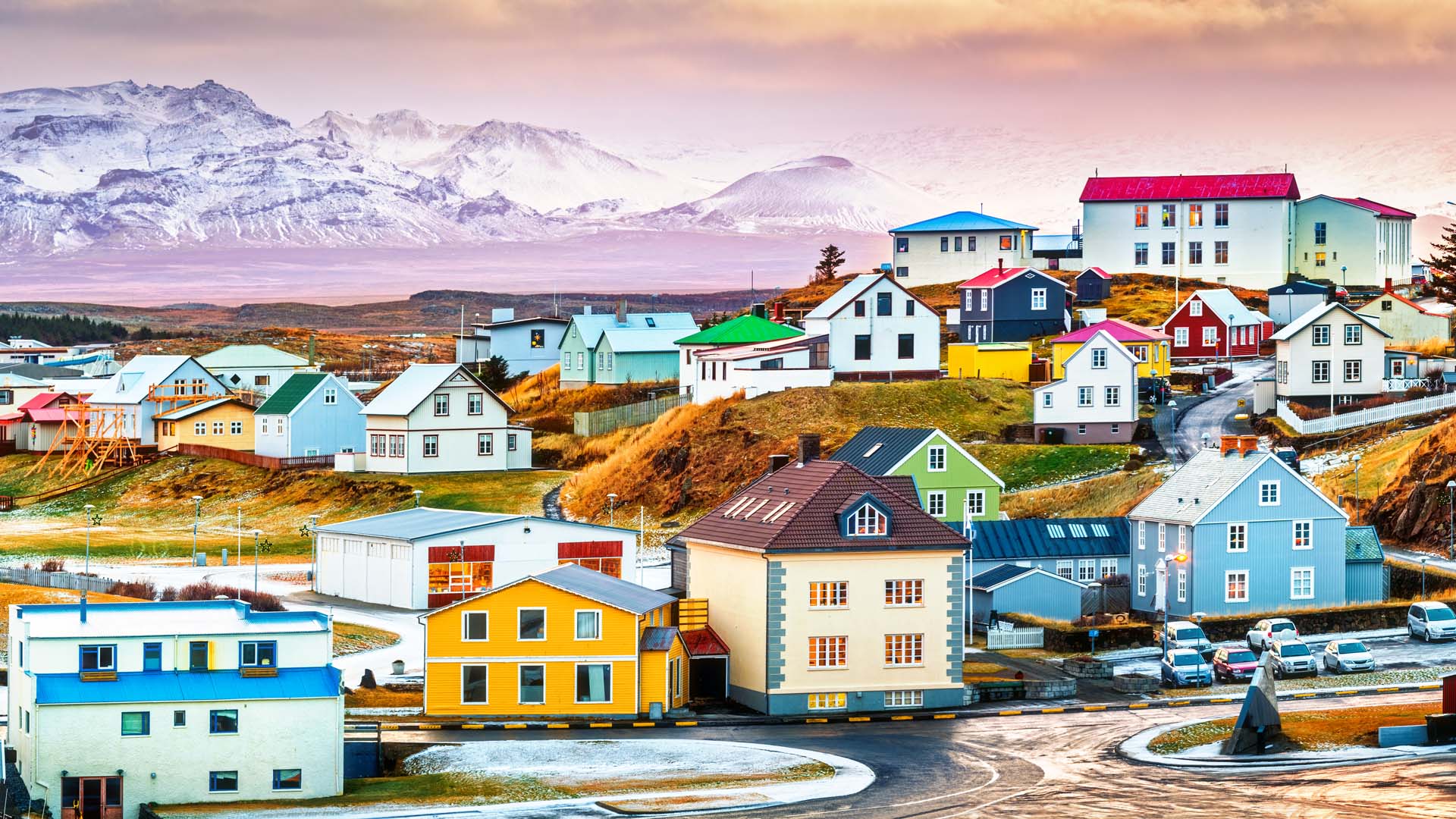 Like every other housing market worldwide, the COVID-19 pandemic essentially closed real estate activity in Iceland. Not only did real estate activity shut down, tourism to the island nation essentially stopped when the country’s borders closed. However, in Iceland, an influx of domestic buyers and the country’s swift, successful response to the pandemic thawed an industry that would have suffered.

Prices for houses and apartments nearly doubled between pre and post pandemic. Today, according to the National Registry of Iceland, houses in the capital area of Reykjavik cost between $590,000 and $800,000 and apartments go for between $365,000 and $470,000.

As more and more Icelanders are exploring apartment and summer-home markets, Iceland’s real estate industry has been seeing an uptick in sales during a market rebound that began in May. According to Asdis Osk Valsdottir, managing director of Husaskjol Real Estate, “I was not expecting to say this in March (when sales fell by 30-30% in March and April), but by July 1, I had sold the same amount of properties in volume as I did last year in total.”

In addition to domestic demand, Iceland’s housing market can thank the Central Bank of Iceland for dropping market rates from 4.5% to now just 1%. Olafur Sindri Helgason, chief economist with the Iceland Housing and Construction Authority, said that this rate drop spurred first-time buyers into the housing market…these first-timers represent nearly 30% of Iceland’s market at this point in time.

Once approved, the potential buyer then works directly with the seller’s real estate agent as Icelandic law requires that one agent represent both sides of any Icelandic real estate transaction. (Lawyers represent some 30% of all agents in the country.) A notary must then review all signed contracts and assign stamp duties, usually 0.8% of the registered value of the property, to the buyer.

Thanks to The New York Times International Business Section.

Podcast: FORD: The Key to Creating Connection and Conversation with Your...

Have Clients Who Want to ‘Age in Place’? Here Are the...