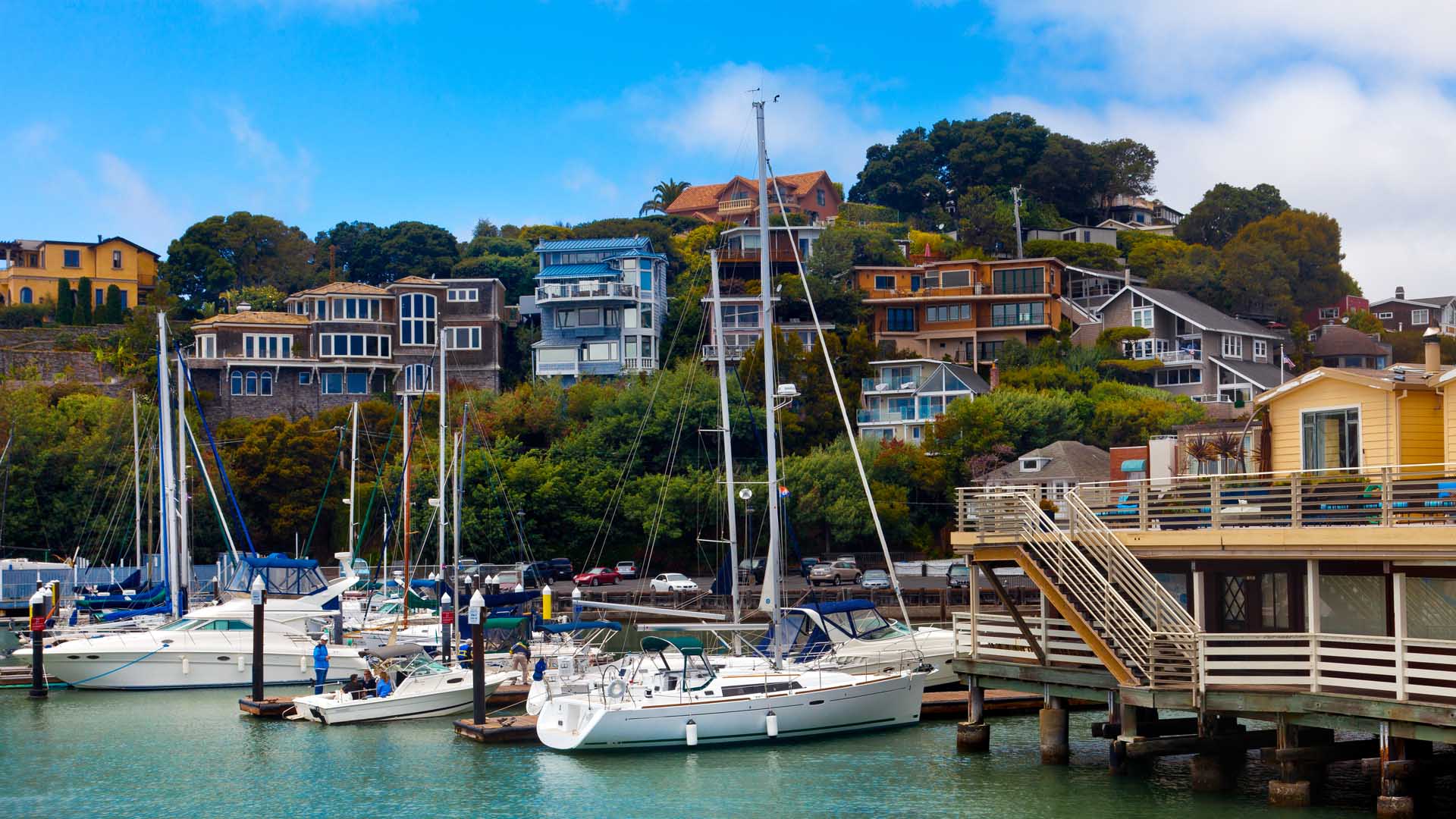 Only two cities in the country, New York (specifically Manhattan) and San Francisco, have seen a true urban exodus since the COVID pandemic took hold of the country. And during the week ending September 27, luxury home-buying in Manhattan rose to its highest level since mid-March.

According to a report from Manhattan’s Olshan Realty, twenty-one homes asking $4M or more went into contract. This number of deals was the largest recorded in the final week of September since 2014. When totaled, these 21 deals garnered $173M, a level not seen since the lockdowns in March.

In San Francisco, according to Zillow’s August housing-market report, the City saw a +1.5% y/y uptick in available for-sale homes. Though a tiny uptick, this +1,5% increase puts San Francisco far ahead of profoundly tight inventory statistics in other California cities. For example, Sacramento has more than 40% fewer homes available for sale than last year at this time. San Jose experienced a -19% inventory drop compared to last August.

This +1.5% increase in inventory within San Francisco has not, as is usual, led to downward pressure on prices not houses staying on the market longer. In fact, houses are selling more quickly and median list prices have increased by +22.6^ since January 2020.

Cheryl Young, Zillow economist, said, “My sense is there could be a lot more expensive, higher-end listings that are driving up the list-price data. Those (listings) tend to stay on the market a bit longer. They’ll always show up in overall inventory, and a few might be added every week as new inventory. There’s not a lot going back on the market, but there might be more stuff kicking around that’s higher end.”

That being said, local realtor Tracy McLaughlin told Jeff Andrews with Curbed, “…if you’re looking to buy in San Francisco, don’t expect to have an easy time of it, as it’s still very competitive. I’ve never been busier.”

Thanks to Curbed and MansionGlobal.