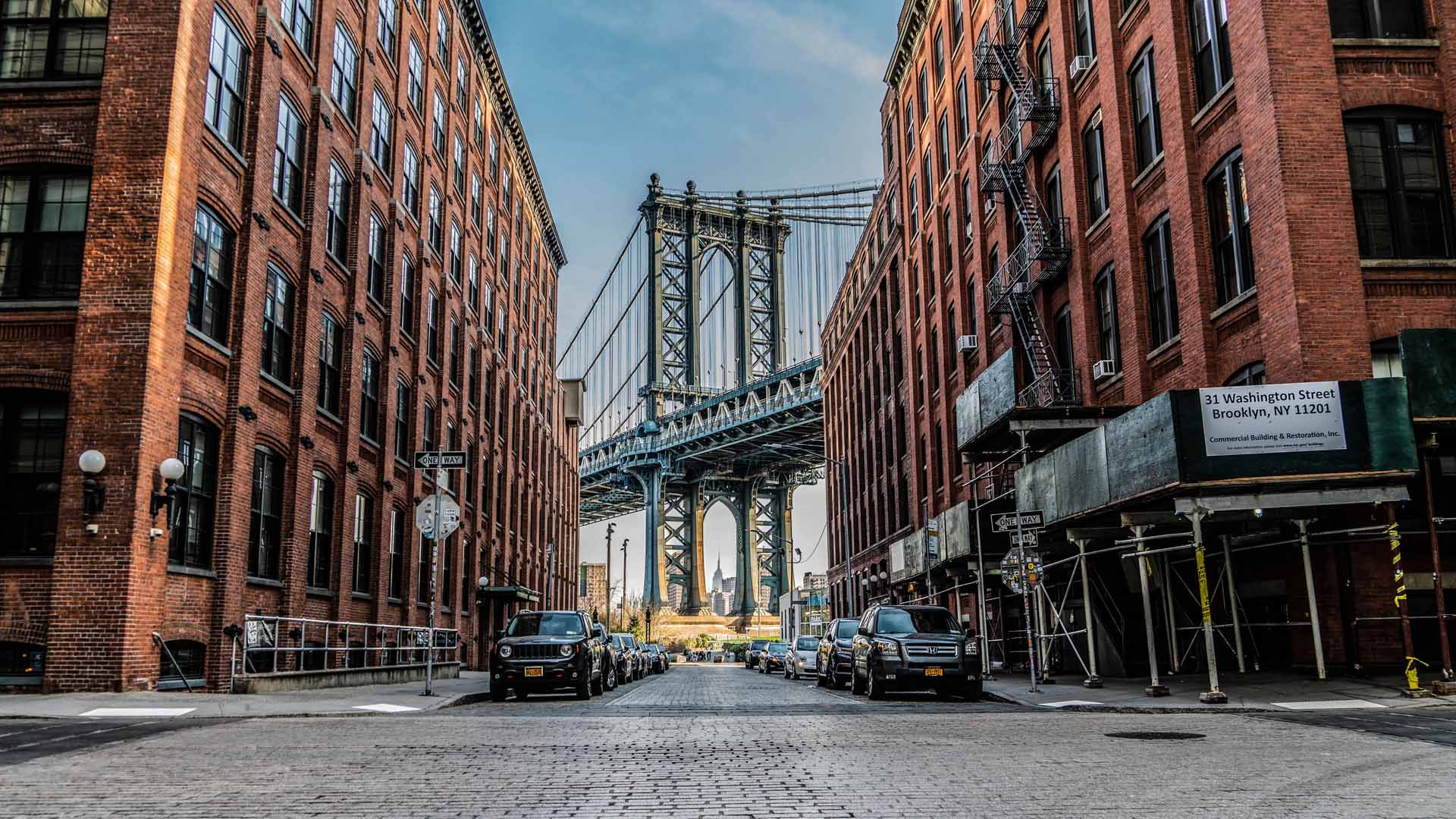 The borough of Brooklyn scored big in August. According to a new report from StreetEasy, New Yorkers wanting to remain New Yorkers signed contracts for 735 homes in Brooklyn during August, a near record +38.7% increase compared with last year’s August. Brooklyn’s appeal? More space for less money.

Though pending sales data for August 2020 was not available for the Bronx or Staten Island, Manhattan and Queens were merely standing in the wings of Brooklyn. Contract signings were down -6% in Manhattan and -4.3% in Queens.

The last time Brooklyn had seen such an uptick in contract signings was in February 2020, prior to the COVID outbreak. Nancy Wu, an economist with StreetEasy, said, “It shows us that even in a pandemic, there are people interested in investing in the city long term.”

Buyers were drawn to Brooklyn’s affordability relative to Manhattan’s steep prices.   Twice the homes listed at the bottom tier of Brooklyn’s price structure (median price = $253,000) sold this year’s August compared to last year’s August while demand held steady across all price points. In fact, contract signings at the top price tier (median price = $1.6M) were virtually unchanged from August 2019 to August 2020. And Brooklyn’s mid-tier markets such as Bay Ridge and Flatbush most definitely held their own.

StreetEasy’s economist Wu believes that interest in the outer boroughs, boroughs not named Manhattan or located in Midtown, may just become a “lasting legacy” of the COVID pandemic. Who needs to pay for Midtown proximity as working from home becomes more and more permanent and more and more ubiquitous?

StreetEasy’s data substantiates Wu’s theory. Manhattan is in the midst of a +24% inventory spike, the biggest spike of for-sale homes in that borough in over a decade. And simultaneously, demand is driving up the prices in these outer boroughs. For example, 66% of homes sold from March 1 to September 22 in the Bronx, the most affordable of the five boroughs with a median asking price of $430,500, sold at or above asking price.

Thanks to StreetEasy and The New York Times.

It Now Costs More to Own than Rent in Every State