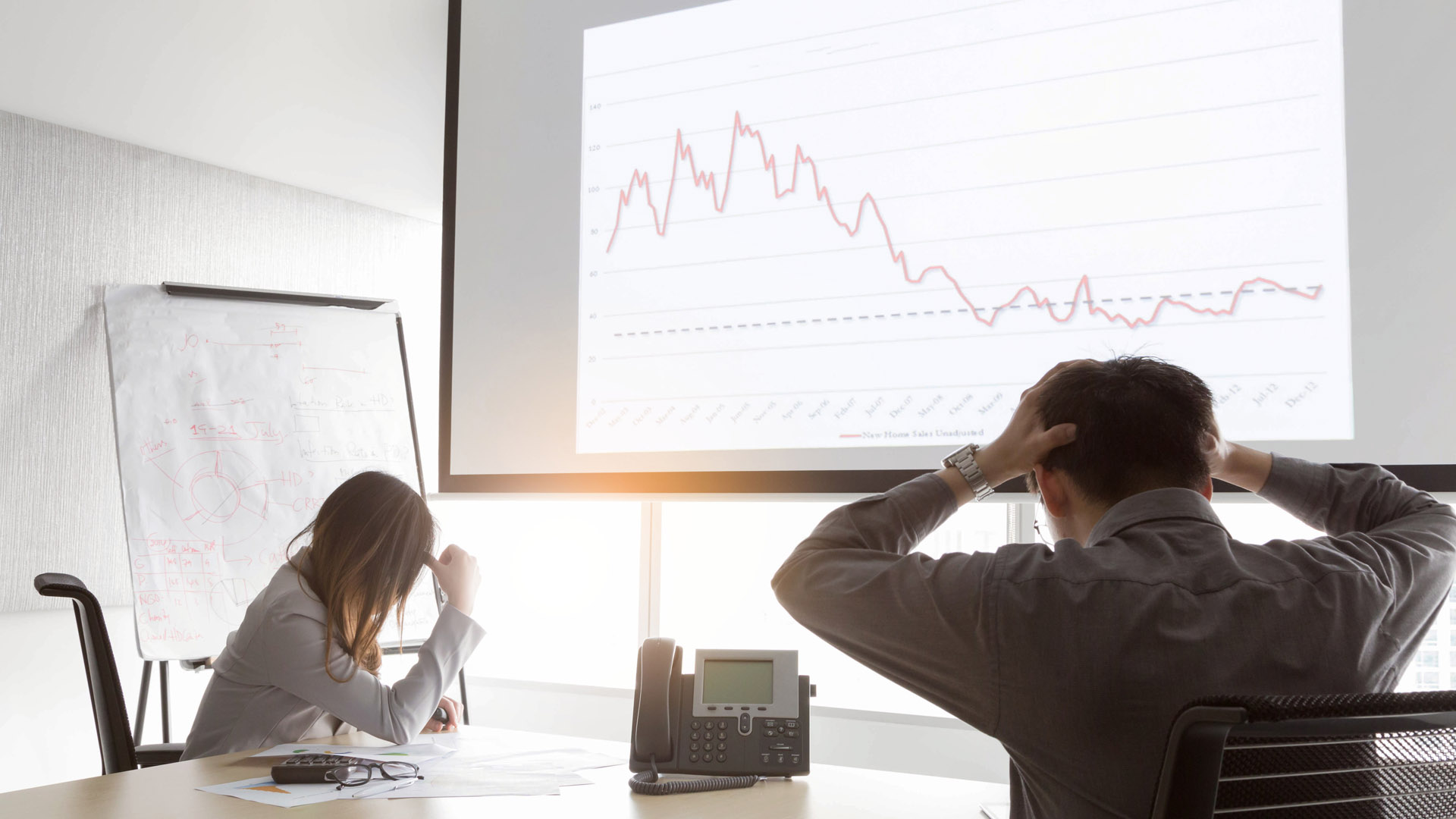 Are Tim and Julie Harris ‘anti-team’? Of course not. However, they are absolutely against running an unofficial ‘not for profit’ real estate business. Unfortunately that is exactly what most teams and brokerages are are doing. Often with the best intentions agents form teams only to then learn the truth about why most teams fail. The real estate industry has become addicted to the idea that team formation is the natural progression of the real estate industry. All the while the average net profit margin for most teams and brokerages in in the single digit range. Discussed on todays show:

– Most teams fail because the leader of the team has never personally master the 6 critical elements of a successful real estate business.

– Most teams fail because the team leader (or founder) rationalizes delegation as the goal vs profit because they are ‘buying their time back’.

– Most teams fail (true for brokerages as well) because they focus on numbers, but the wrong numbers.

– Most teams fail (and ultimately the agent who formed the team) because they believed that they would forgo profit for the sake of unit count and/ or top line revenue for the sake of one day selling their business. Listen now. 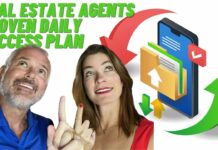 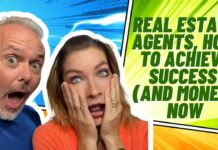 Real Estate Agents, How To Achieve Success (and Money) Now 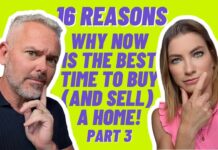 Leaving the City? These Are the Most Affordable Suburbs

Podcast: How To Protect Yourself From Feeling Personally Attacked – (Part...