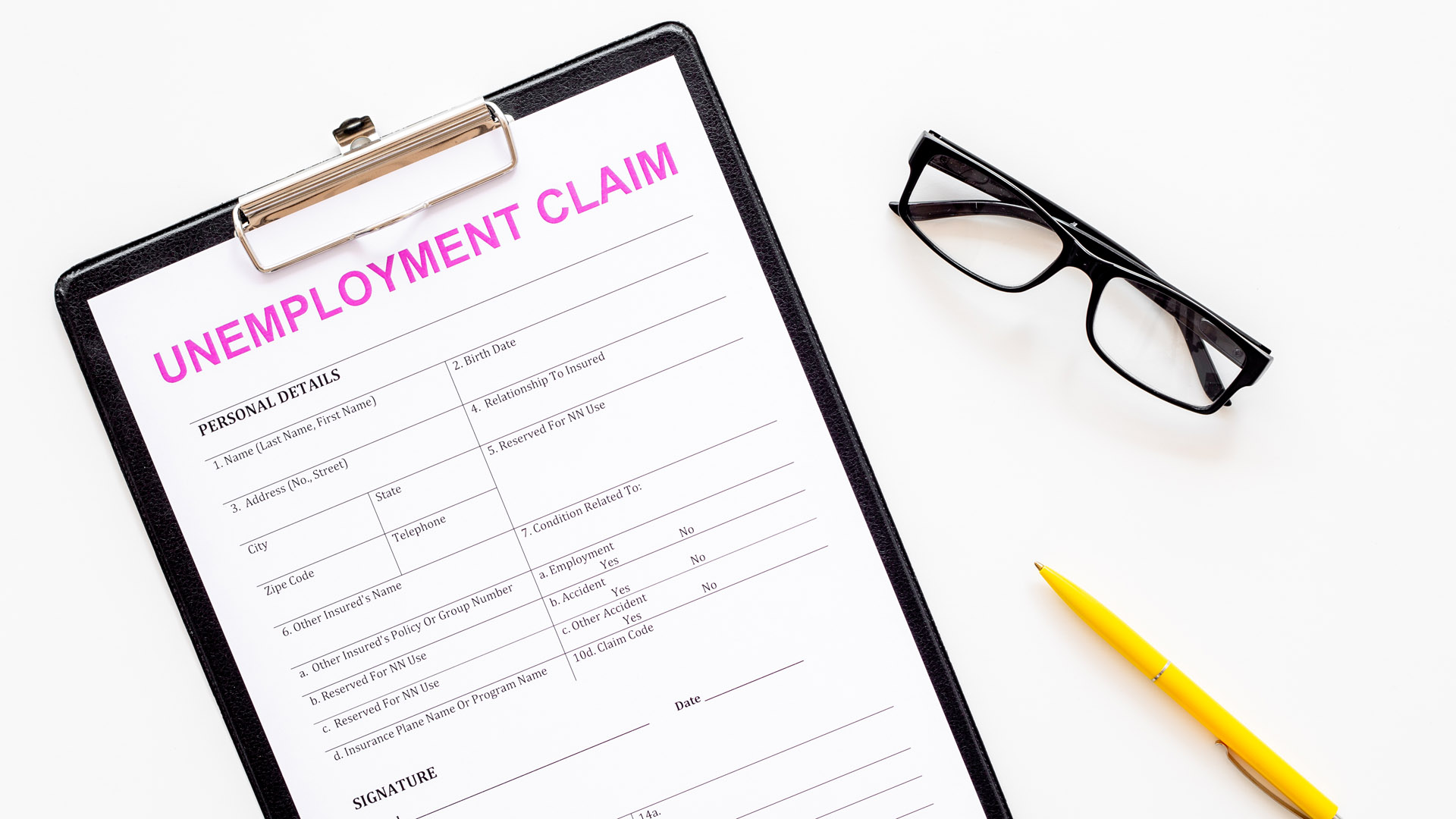 Just before aid programs are set to expire, the US Labor Department reported that +947,000 now jobless workers filed new unemployment claims. Additionally, a separate federal assistance program for independent contractors, gig workers and self-employed workers called the Pandemic Unemployment Assistance act saw an uptick of +48% or 428,000 new claims. All together, nearly 1.3M people became newly unemployed during the week of December 5. Nearly all 50 states saw a rise in claims.

This spike in unemployment claims comes just days after the Bureau of Labor Statistics monthly report indicated that job growth in this country in November saw a stark slowdown of just 245,000 jobs, down from a revised number of 610,000 in October.

According to Daniel Zhao, senior economist with Glassdoor, “It’s very clear the third wave of the pandemic is causing businesses to have to lay people off and consumers to cut back spending. It seems like we’re in for a rough winter economically.

The day after Christmas, December 26, is D-Day for when essential programs passed in the spring by Congress via the CARES Act that now serves +13M people, including expanded unemployment benefits, are set to expire.

This sharp uptick in new unemployment claims underlines the fact that increasing layoffs are happening in the midst of spiraling new COVID infections and deaths. “Every month, we’re just seeing the pace of the recovery get slower and slower,” said AnnElizabeth Konkel, an economist with Indeed. “Are we actually going to see it slide backward?”

Meanwhile, as of this writing, Congressional members of both the House and the Senate have yet to clinch a deal on financial assistance relief. Many economists, policymakers and the Federal Reserve Chair Jerome Powell are urging lawmakers to act quickly…prior to the end of the year…prior to Congressional members leaving the Capitol for their usual holiday beak.

Mark Hamrick, senior economic analyst with Bankrate, is one of those economists urging lawmakers to act now. Hamrick said, “The failure of elected officials to agree to another round of economic relief legislation amounts to a kick in the teeth to millions of unemployed and struggling businesses.”