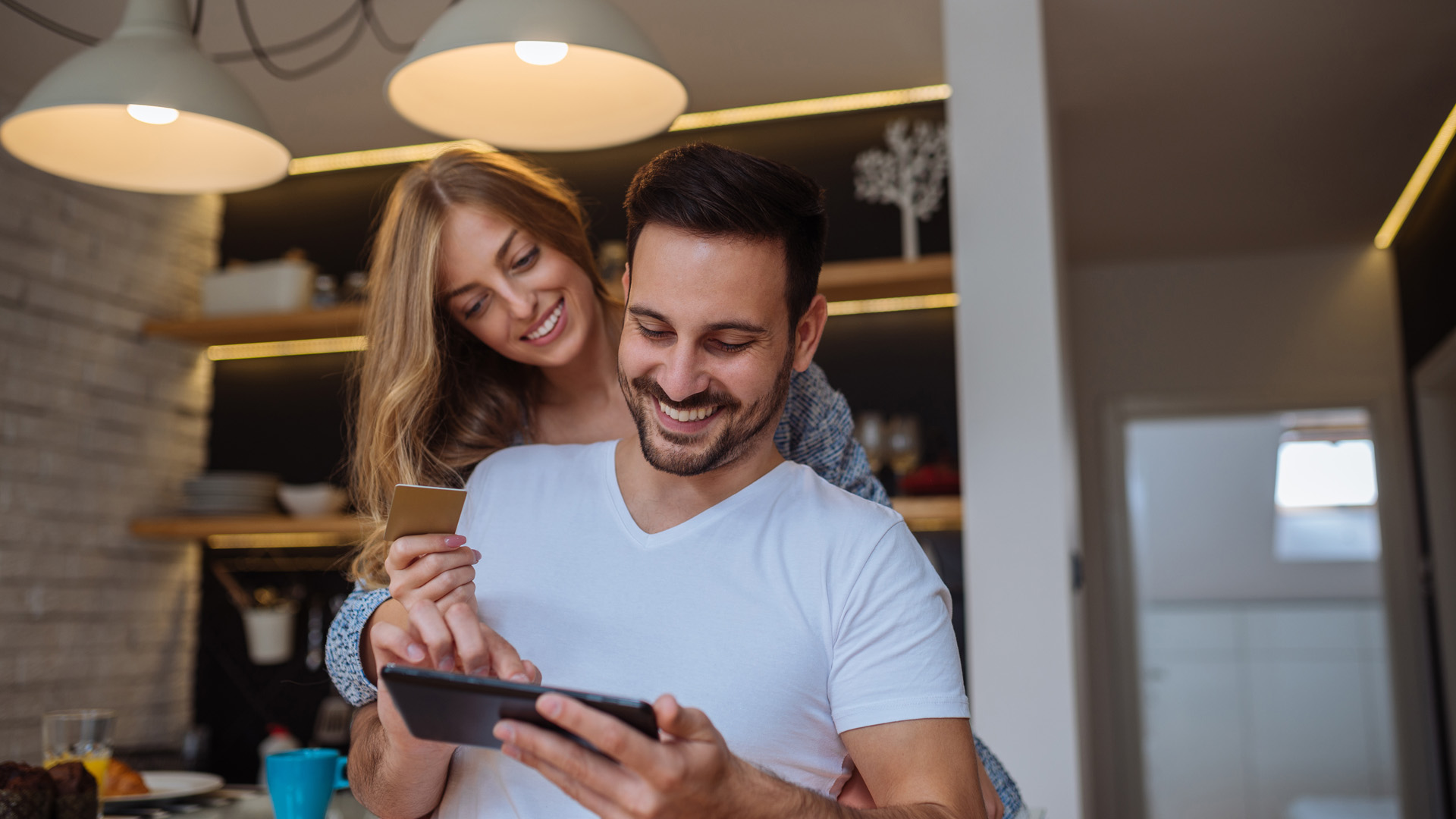 Opendoor has been the darling of iBuying since it launched in 2014. The company’s concept is built on the assumption that many homeowners wanting to sell their home will trade a smaller profit on the house for a faster, date certain, less hassled transaction process (no hiring an agent, no home tours with strangers wandering around, no haggling about price, no waiting for the buyer’s mortgage to be approved). Just an offer (take it or leave it) on the house based on algorithms, an owner acceptance of the offer, a sale and that’s it. Opendoor then makes light repairs to the house and puts it back on the market quickly.

Since its launch in 2014, Opendoor had handled some 80,000 transactions and lost some $989M by the end of 2019. According to Mike DelPrete, a real estate tech strategist, “the narrative that Opendoor is pitching is this digital utopia for buying and selling houses. They’re pretty good at what they do, and they’re losing a lot of money.”

The primary risk of this iBuying model is that home prices will drop in the midst of Opendoor holding/owning a slew of houses…a real threat to the company in the early days of the COVID pandemic but then a bonanza when a sizzling hot housing market blossomed as locked-down Americans wanted larger homes and remote workers wanted to move to the suburbs and second cities for more affordability and more space.

Opendoor’s public offering in December of this year provided the company with $1B. Eric Wu, the company’s co-founder and CEO, plans to use that money to buy/sell more than +37,000 houses by 2023. 2023 is also the year Wu believes the company will achieve adjusted profit before interest, taxes, depreciation and amortization.

Wu is betting on additional more profitable business services/products to bolster Opendoor’s bottom line…mortgage origination, employing agents to broker traditional sales, and title and escrow services as well as fronting homebuyers cash to make no-contingency offers in highly competitive markets, homeowners insurance, home warranties, etc. Such ancillary services and products means working in other regulatory frameworks and competing with other companies that have been working such services/products for a long time.

Wu’s theory about putting all such home services and products under Opendoor’s umbrella is that customers will want to deal with one company for all its housing needs. Wu said, “What is the consumer going to want to experience? Not having a bunch of companies handling different parts of the transaction. If we’re able to deliver on our vision, to make it possible to buy and sell a home in a few clicks, we should be able to monetize the entire ecosystem.”

Guess we’ll know how all this works out for Wu and Opendoor by the end of 2023.