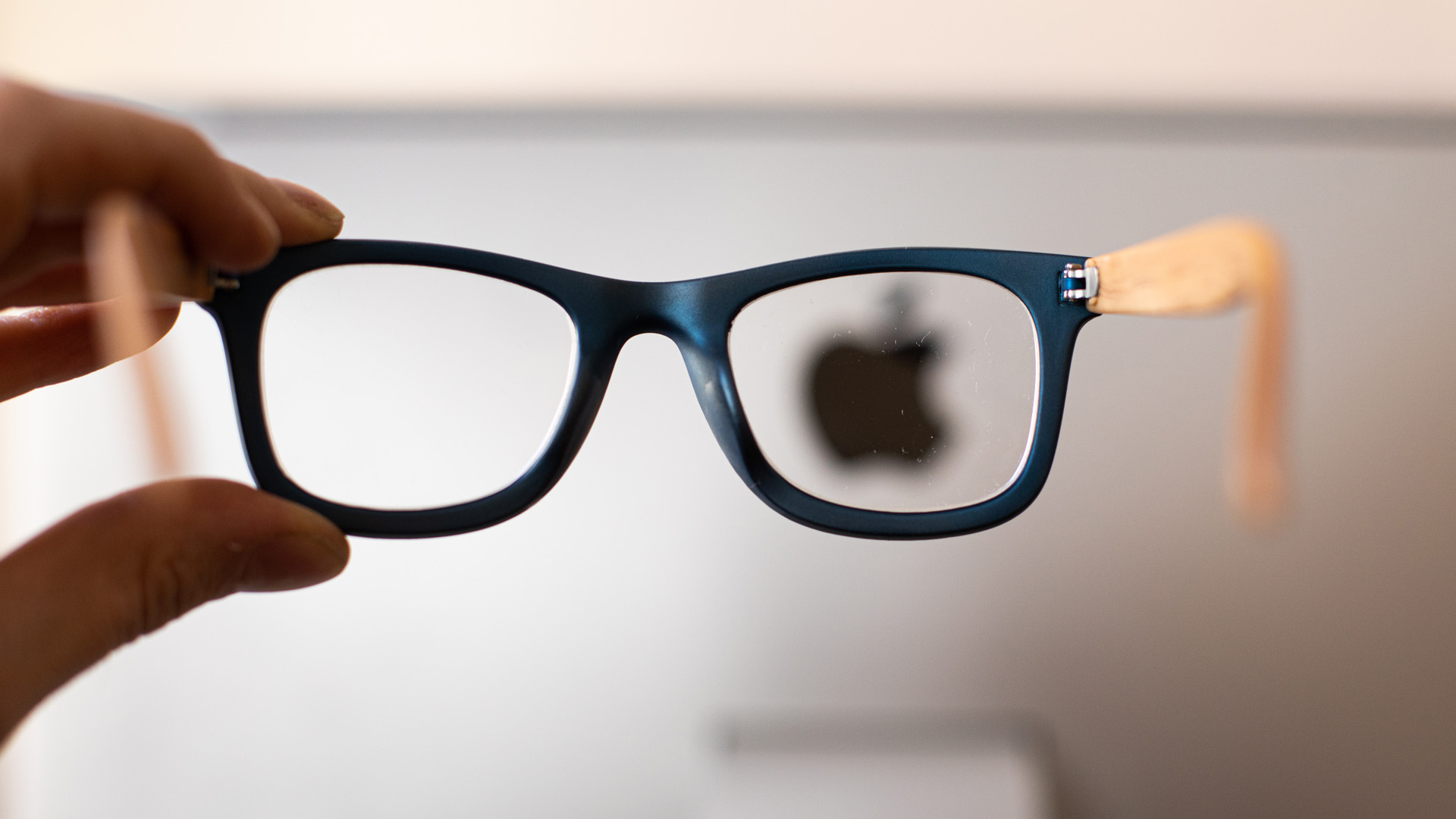 All we know about Apple Glass, Apple’s AR glasses we’ve been hearing about for years, is speculative at this point BUT one Apple leaker said he’d seen them and “they’re sleek as hell.”

Jon Prosser, a credible Apple product predictor, confirmed the “sleek as hell” description and said that Apple Glass would likely retail for a starting $499 without prescription lenses.

Also likely is that the first-generation of Apple Glass would pair up with the iPhone’s handset processing apps just as the first generation Apple Watch did.

Ming-Chi Kuo, an analyst with TF International Securities and a credible Apple expert, thinks Apple Glass will ship during 2022 though Prosser believes the AR glasses will arrive sometime between March and September of 2021. Apple, known to announce its new products months prior before shipping for maximum media involvement, will, of course, be influenced by any COVID-19 happenings and regulations.

More rumors about the Apple Glass prototype to whet your curiosity? When paired with the iPhone’s Bionic chipsets to “handle” AR processing, the glasses may only be able to measure movement and deliver information. Likely not as light as a pair of sunglasses though cooler looking and lighter than other AR headsets, Apple Glass likely will get a LIDAR scanner on the right temple within rumored plastic frames. The glasses are to “run” on software called “Starboard.” Supposedly, the glasses would be charged while upside down on a plastic stand. Again supposedly, the glasses would display information on each of its transparent lenses, not just one lense as anticipated before these latest rumors. Apple Glass wearers would navigate via hand signals both on and in front of the glasses themselves.

For now, Apple is having trouble displaying information on tinted glasses but who knows…Apple’s wizards may figure that out sooner rather than later. Everything written about Apple Glass in this post may change before the real thing is actually available for real people to see and experience.

All we can do right now is continue imagining what and how Apple is creating its “next, new best thing.” Being a fan of Apple’s products myself, I’m betting that Apple will again hit the high mark with Apple Glass whenever its AR glasses do become available to us.