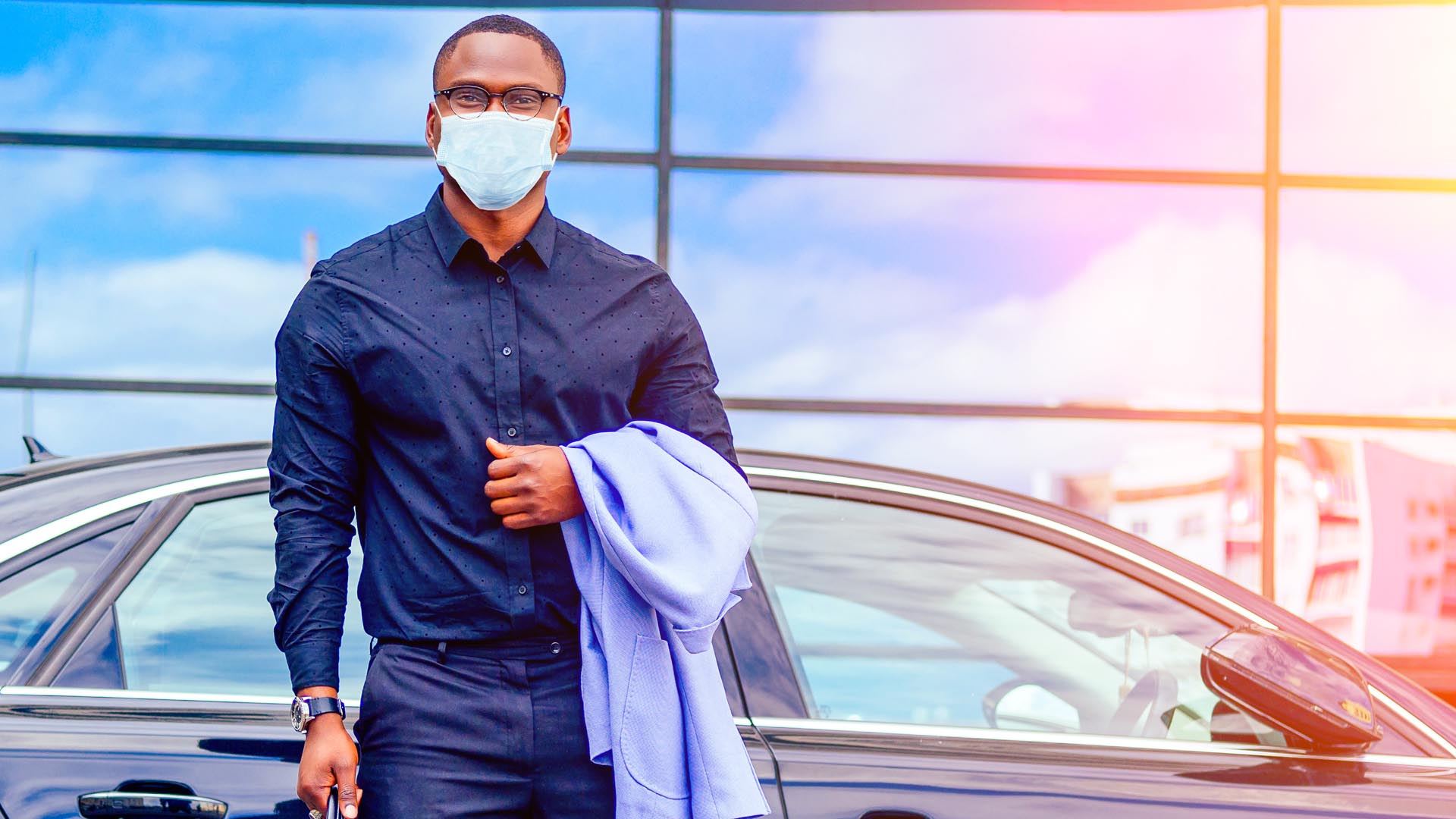 As Poor Crowd Together, Affluent Spread Out

Pre-COVID, superstar cities around the world began shedding population numbers.  This trend, like so many others during the pandemic, has merely been exasperated by the virus.

Shlomo Angel, a professor at the Marron Institute of Urban Management at New York University,said, “The urban population-growth rate has been slowing down, and in developed countries it’s at a standstill.  Cities have doubled their population several times in the last 70 years but are not scheduled to do that again,”

Young Millennials who flocked to Brooklyn and San Francisco suddenly had families and cars 4 or 5 years ago and began looking for houses with yards.  Paris had done little building in the city’s core and became too expensive for middle-class families.  Tokyo grew but the Japanese population diminished.  In London, countless well-educated and ambitious Europeans lost the right to work in the UK now that the UK is out of the European Union.

And then came the COVID pandemic.   Those urbanites who could both work remotely and afford to move to less densely populated areas did so…thus building upon an already nascent trend.

Where Do Cities Go from Here?

According to Angel with NYU’s Marron Institute of Urban Management, successful cities attract people to them by being desirable while they also push some people away by being too expensive. Failing cities attract some by being inexpensive while pushing others away for being boring or unsafe.

Economists believe that superstar cities ought to become “urban inflatables” that double and triple in size until they reach some sort of theoretical breaking point.  They also snarl at zoning rules and historic districts that keep housing rare and preciously too expensive.

Economists Enrico Moretti and Chang-Tai Hsieh computed how much money the most productive cities were losing by limiting housing supply.  Their conclusions?  “These (housing) constraints lowered aggregate US growth by more than 50% from 1964 to 2009.”

Let’s face it…no one has to live and/or work in cities.  Many other places have easier lives, lower taxes, more affordable housing and commercial leasing, better weather and maybe, just maybe even less corruption and racism.  On the other hand, people have wanted to live and work in cities because of the many intangibles of urban life such as live music, great food from street tacos to fine dining, chance encounters on the street, vibrant pluralism, etc.

To again become the superstar global magnets cities were pre-pandemic once this COVID nightmare fades, superstar global cities might consider lowering the barriers to building more housing, starting a business, controlling crime, raising the quality of public transit and protecting open space and the historical fabric of urban life.

No Down Payment? No Problem

Tips on Finding Inventory – Part I of Three-Part Series