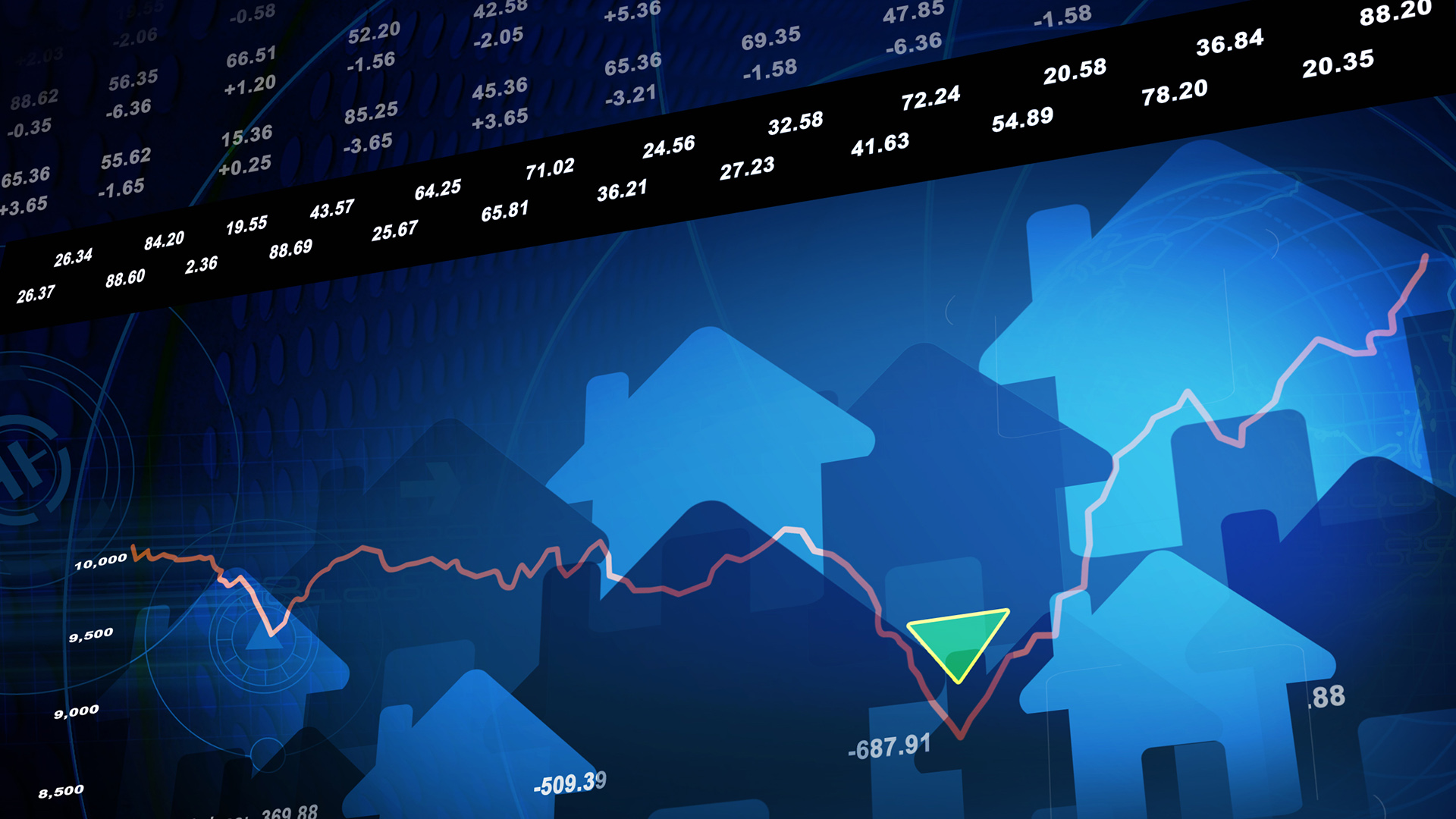 September was a whirlwind in the housing industry. New records were set in the following areas, according to Redfin:

According to Daryl Fairweather, chief economist with Redfin, “2020 will be known for a lot of things AND a record-breaking year for real estate will certainly be one of its more unexpected legacies…Homebuyers are seeking spacious homes in areas outside big cities to accommodate homeschooling and remote work. That plus low mortgage rates and record-low inventory are fueling historically high price growth and the fastest market in recent history.”

Median home prices nationwide increased +14.4% y/y though metros such as Bridgeport CR (+33.1%), Memphis (+29.7%) and Philadelphia (+23.6%) saw much higher median price increases in September. Even metros with less breathtaking increases such as Hawaii (+5.3%), Milwaukee (+6.1%) and Baton Rouge (+6.2%), saw market increases that would be considered “strong” under any circumstances.

Podcast: Do YOU Really Think You Have What It Takes To...

Where Does Your Dog Want to Live?